Kathmandu (AFP) – Nepali authorities have rescued the country’s last known “dancing bears”, officials said Sunday, in a major step towards ending the medieval tradition of abuse of the beasts for entertainment.

The Himalayan nation banned the practice of performing bears back in 1973 but the tradition, an occupation for some street performer communities, lingered on in parts of its southern region.

Police and animal charities said they spent more than a year hunting the captors of the two sloth bears before they were traced to the Rautahat district near the border with India on Tuesday.

“We received information that they were in our area and managed to rescue the bears,” district police chief Yagya Binod Pokharel told AFP.

Dancing bears are captured and bought as cubs and taught to dance on their hind legs. Their snouts are pierced with a heated rod so they can be controlled by the tug of a rope or chain.

“We are thrilled that the last two known Nepali dancing bears have been rescued from their lifetime of suffering… our hard effort and dedication has helped to bring an end to this illegal tradition in Nepal,” said Manoj Gautam of the Jane Goodall Institute of Nepal, which worked with the police and World Animal Protection to rescue them.

The bears were located by tracking the owners’ mobile phones.

The bears are being cared for by the Parsa Wildlife Reserve, Nepal’s largest such reserve.

Dancing bears on the Indian subcontinent date back to the 13th century, when trainers belonging to the Muslim Qalandar tribe enjoyed royal patronage and performed before the rich and powerful.

In neighbouring India, the practice came to an end in 2012, decades after an official ban in 1972.

Sloth bears, a critically endangered species, are found in India, Nepal, Sri Lanka and Bhutan. But shrinking habitats and rampant poaching have reduced their numbers, according to the International Union for Conservation of Nature.

The IUCN has put them on its red list of threatened species and their total estimated population is 20,000. 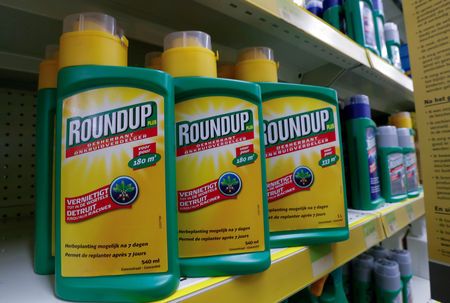 By Jim Christie (Reuters) – A U.S. jury on Tuesday found Bayer AG’s glyphosate-based weed killer to be a “substantial factor” in […] 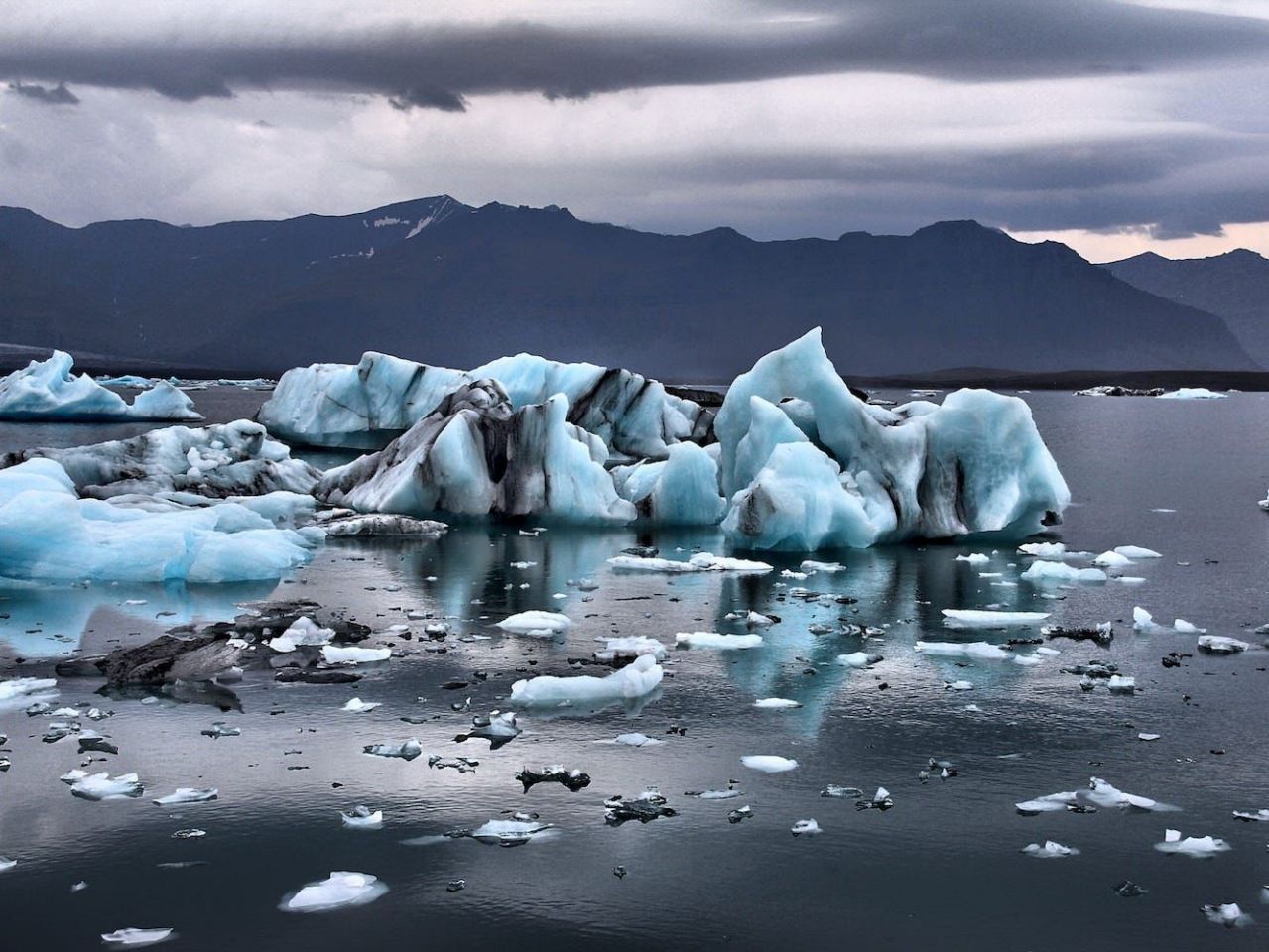 WASHINGTON — Democrats in Congress want to tax Exxon, Chevron and a handful of other major oil and gas companies, saying the […]