The inferno at the Davao City Mall in the Philippines has raged for over a day as desperate fire crews struggle to contain the blaze.

At 11.22am local time (3.22am GMT), the New City Commercial Centre (NCCC), the mall’s management, confirmed a fire had broken out on the third floor of the mall.

In a statement, the NCCC asked locals to “continue to pray for everyone’s safety” and insisted that the Bureau of Fire Protection “has the situation under control”.

A local business described the destruction to the popular mall as the bellowing flames persisted into Sunday morning local time.

The Davao Food Guide said: “The back part, parking entrance has collapsed.

“McDonald’s side, fronting SNR (a Philippines store) still has ongoing fire. You can only see the window but on the inside, the fire is big.

“On the side fronting Mcarthur highway where there’s an SSI (a Philippines franchise) side beside KFC, there are dozens of rescue vehicles parked. They are trying to rescue the remaining people inside and on standby should there be survivors.”

The Davao City Disaster Risk Reduction Management Office’s (DCDRRMO) stated the fire is believed to have broken out at 9.40am local time (1.40am GMT).

Photos show thick smoke emerging from the building as firefighters attempted to tackle the blaze. 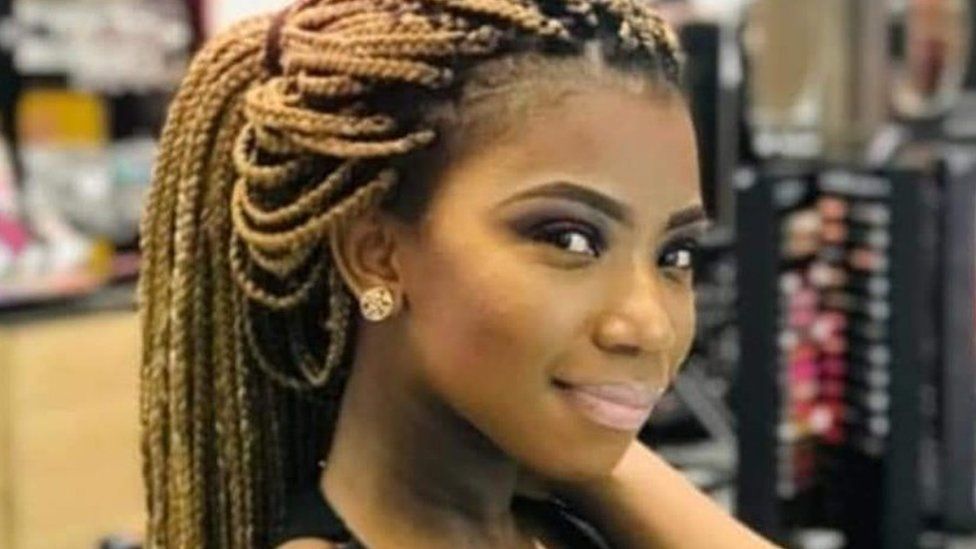 An outcry followed the murder of Tshegofatso Pule, who was eight months pregnant South Africa’s president says it has been a “dark […] 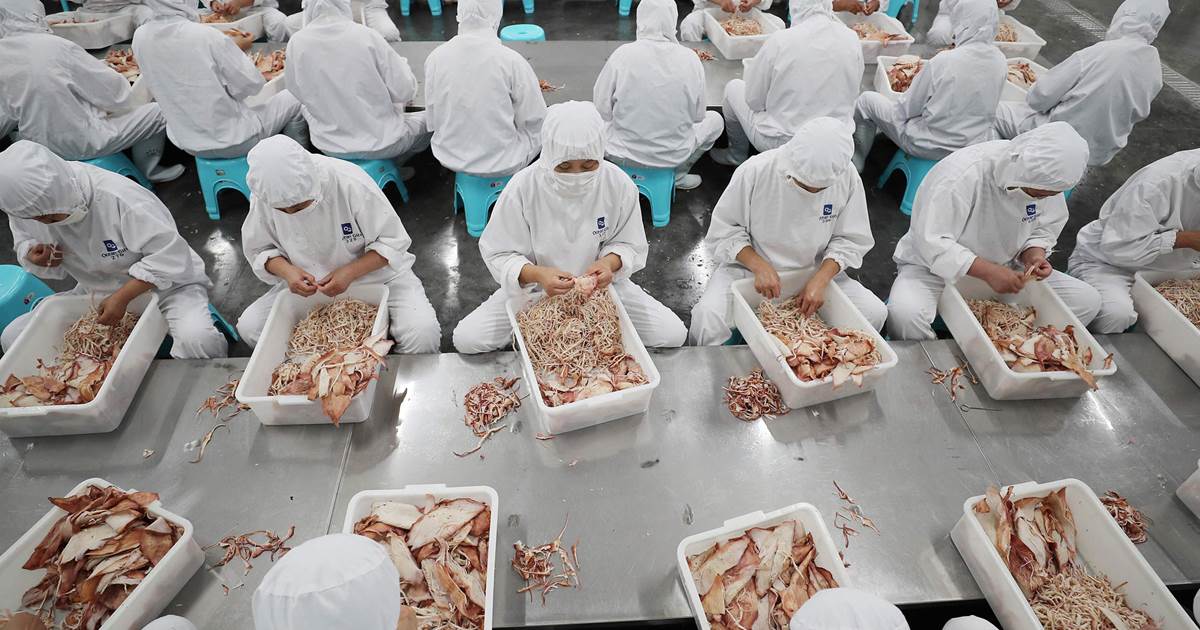 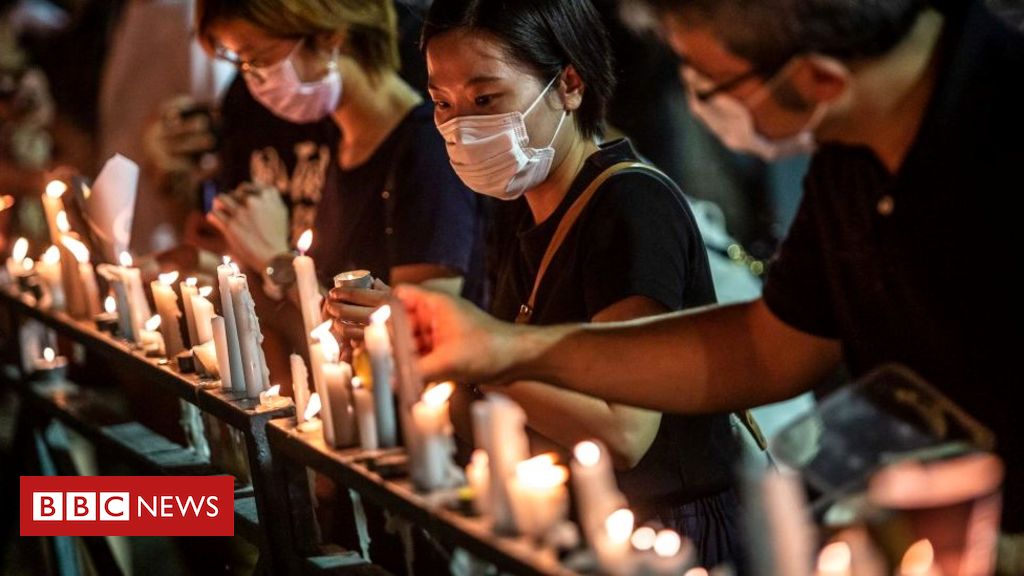 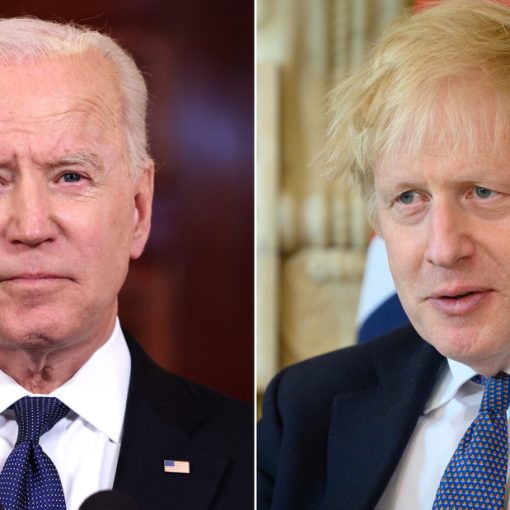 The British Prime Minister is set to welcome US President Joe Biden to Cornwall, England, on Thursday for a bilateral meeting where […]