Liverpool tried and failed to sign Van Dijk last summer, being forced to apologise to Southampton for an illegal approach.

But the Reds are still keen to land the Holland international in the January transfer window.

The Sunday World say Liverpool are close to agreeing a structured deal worth £70million for Van Dijk and have been given the green light to talk to his representatives.

The 26-year-old was left out of the Southampton squad for their 1-1 draw with Huddersfield today, the second game in succession the defender has missed.

And Twitter ITK Indy Kalia has this evening made a huge claim that Van Dijk will be joining Liverpool.

The transfer account, which has 271,000 followers, posted: “Hate doing this when not 100% confirmed. Just had text message. Virgil van Dijk to join @LFC. #LFC”

Liverpool fans will hope the early Christmas present comes true after their defence conceded three in the 3-3 draw at Arsenal on Friday night.

Liverpool boss Jurgen Klopp did name-check Van Dijk after the match, but not to suggest a move was close.

He said: “You only have to look at your own life – if you make one mistake you learn from it.

“A lot of my players are young and young enough to learn and that is what they will do, 100 per cent.

“But it’s difficult to scout players who have never made an individual mistake in their life. Nothing to say about the transfer window, actually.” 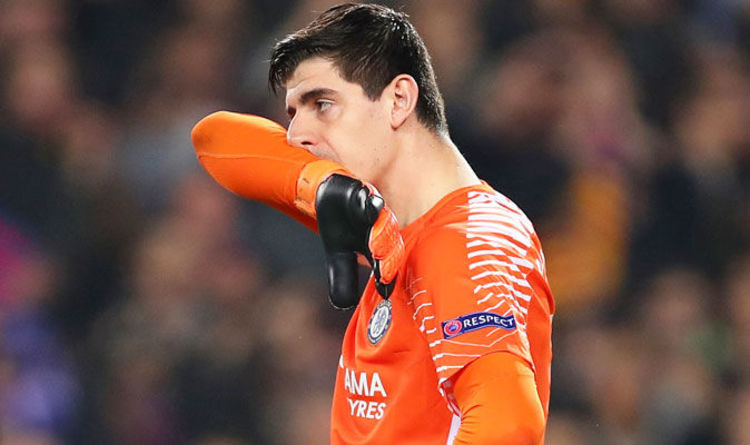 Chelsea were beaten 3-0 by a Lionel Messi-inspired Barcelona at the Nou Camp. The game was level at 1-1 heading into the […] 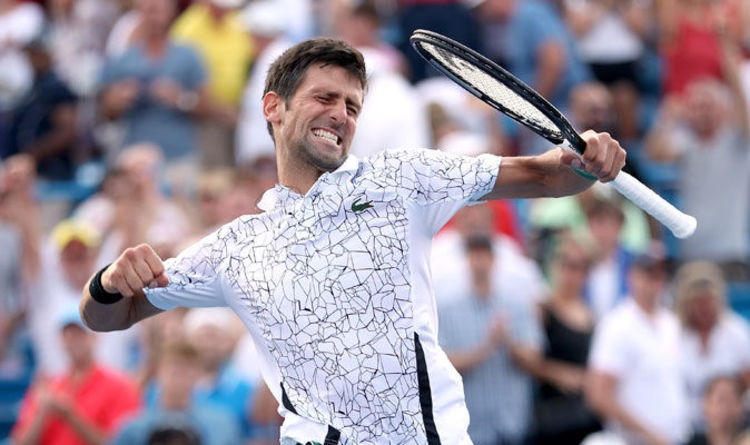 Djokovic spent the last six months of 2017 sidelined with an elbow injury which required surgery. The Serbian struggled to return to […] 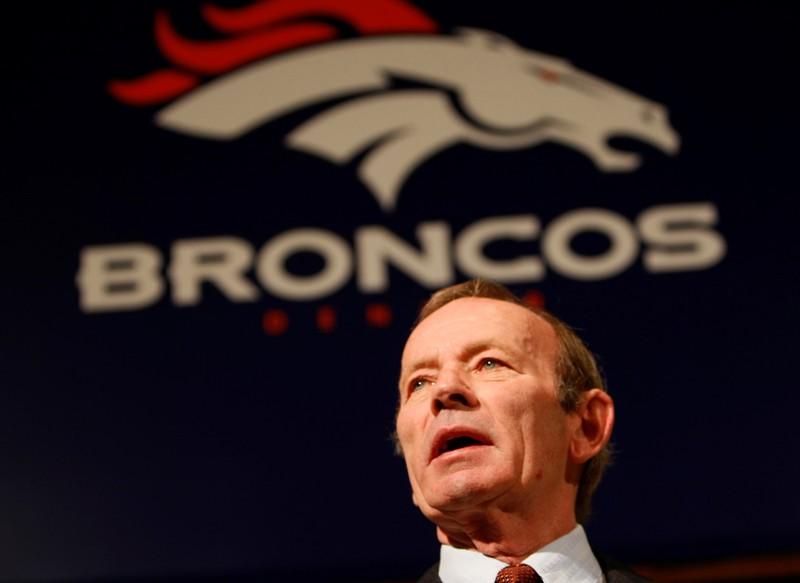