Liverpool star Salah is being linked with a move to Real Madrid after a stunning season so far.

The Egypt international only signed for the Reds from Roma in the summer, with many expecting him to struggle given a problematic spell at Chelsea earlier in his career.

However, Salah has defied his critics to hit 15 goals so far this season, meaning he tops the scoring charts ahead of the likes of Harry Kane, Raheem Sterling and Romelu Lukaku.

Yet Spanish outlet Don Balon claim Liverpool could be facing transfer heartache at the end of the campaign.

It is said Salah is aware Real are desperate to secure his signature.

And the 25-year-old is supposedly excited about the prospect of moving to the Bernabeu.

Salah has reportedly instructed his agent to broker a move to La Liga if the opportunity arises.

And his determination to play with Cristiano Ronaldo could also prove key.

Ronaldo only has a few seasons left at the Bernabeu with Neymar being tipped to be his replacement.

But Salah wants to play alongside the Portugal international before Ronaldo leaves for a new challenge elsewhere.

Don Balon say the Egyptian could even be a replacement for Gareth Bale.

Bale is facing a fight to save his Madrid future with injuries hampering his season so far.

Manchester United retain an interest in the Wales international, while Chelsea and Tottenham are also keen. 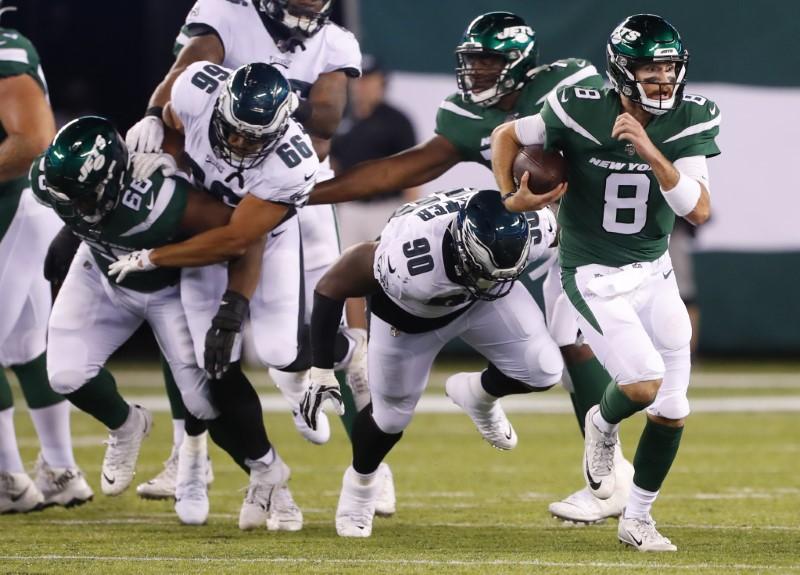 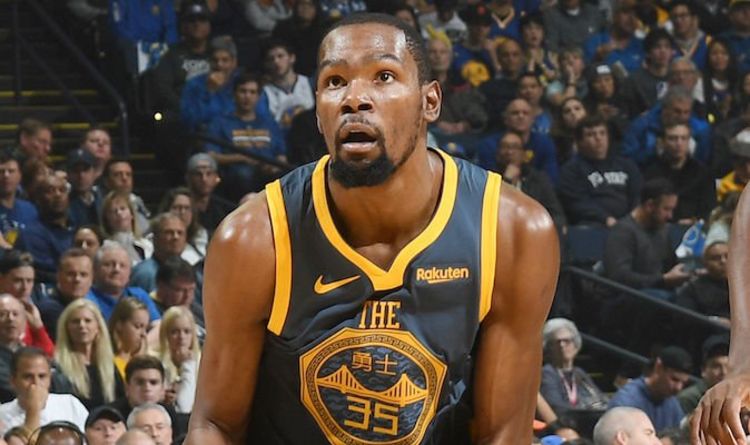 Golden State looked as though they were going to suffer a blowout defeat to Miami, down by 24 points at one stage. […]