Breathtaking photos show bright streaks of light in the sky, caused by the SpaceX rocket, which had launched from Vandenberg Air Base, northwest of Santa Barbara.

The brilliant glow could be seen as far away as San Diego and led many Americans to believe aliens were about to land.

Singers Billy Ray Cyrus and will.i.am as well as skateboarder Tony Hawk were among the celebrities pondering what the contrails were.

will.i.am posted a video to Twitter and asked his millions of followers: “What is this in the sky?”

To prevent panic from spreading, the Los Angeles Fire Department issued an alert to explain that the “mysterious light in the sky” was the rocket launch.

Stunning photos coming out of Santa Monica, California show a thin white shape darting across the sky, while others taken in Los Angeles show longer steaks.

The Falcon 9 rocket was launched at 5.27pm on a mission to bring 10 satellites into the Earth’s orbit

The launch for communications firm Iridium was part of one of the largest tech upgrades in history, according to SpaceX.

SpaceX is a space technologies company that made history earlier this year by launching a reused first-stage booster into orbit.

“I think it’s an amazing day for space,” Musk said at the time.

“It means you can fly and re-fly an orbit class booster, which is the most expensive part of the rocket.

“This is going to be, hopefully, a huge revolution in spaceflight.”

Founded in 2003, the company has quickly grown to become a pioneer in the development of reusable space rockets and hopes to one day make space travel accessible to all.

In December 2010, SpaceX became the only private company ever to bring back a spacecraft from low-Earth orbit.

It now has a $1.6 billion (£1.2 billion) contract with NASA to supply the International Space Station (ISS) with cargo. 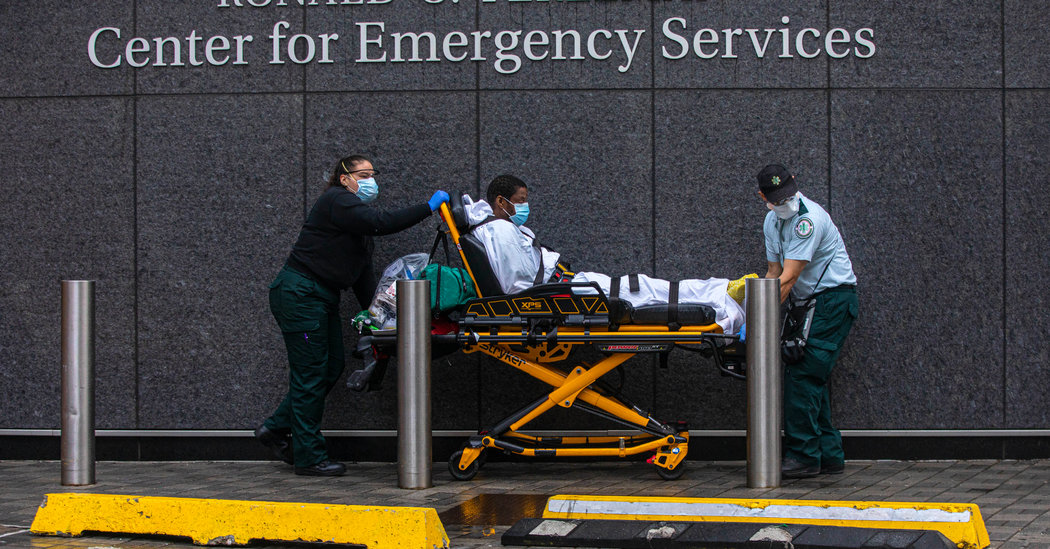 As the coronavirus spread across the United States, sweeping through low-income, densely populated communities, black and Hispanic patients have been dying at […] 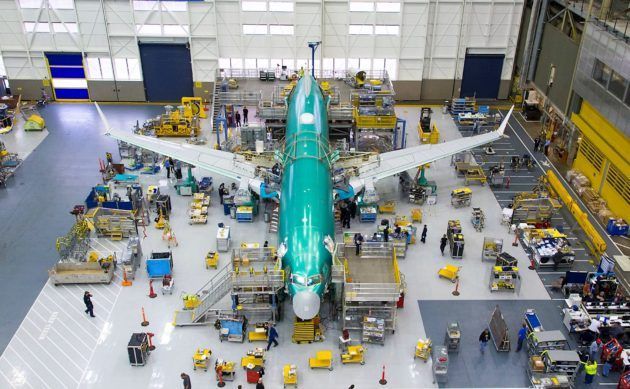 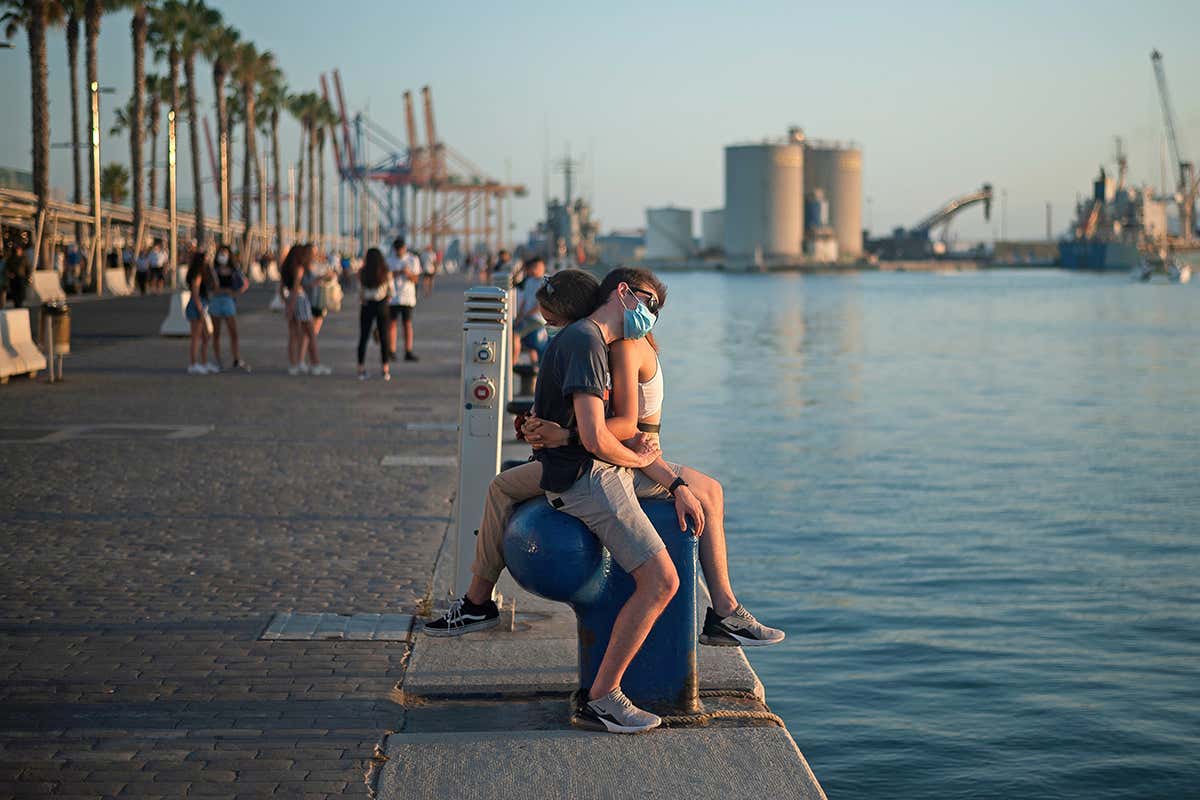