The former X Factor winner reached the final of the BBC dancing competition last week, and will now relaunch her music career off the back of her successes.

Her new album is called The Truth Is and will be out on March 9, 2018, OfficialCharts.com reports.

The label she has signed to is Decca, who previously helped previous X Factor champion Joe McElderry reach new sales peaks after he parted ways with Simon Cowell.

Their roster also includes Alfie Boe, The Shires, The Lumineers and Imelda May.

To date Burke has landed three number one singles, including Hallelujah, Bad Boys and Start Without You.

She also has a further five Top 40 releases to her name; such as Broken Heels, All Night Long, The Silence, Elephant and Let It Go.

Her debut album Overcome was a No1 success upon its release in 2009, but 2012 follow-up Heartbreak On Hold struggled, peaking only at No18.

It’ll be a busy start to the year for the 29-year-old, who is also on the line-up for the Strictly Come Dancing tour.

She and Gorka Marquez will be joined on the road by Gemma Atkinson, Susan Calman, Davood Ghadami, Joe McFadden, Debbie McGee and Jonnie Peacock.

The tour starts on January 19 in Birmingham before wrapping up in London on February 11.

The Truth Is by Alexandra Burke is out on March 9. 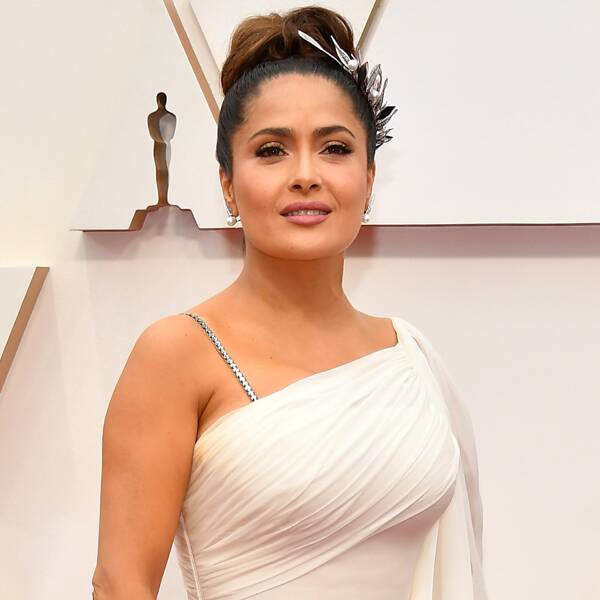 Instagram Salma Hayek‘s beauty is ageless—and all natural, thank you very much. While soaking up some much-deserved vacation time, the Frida star took to […] 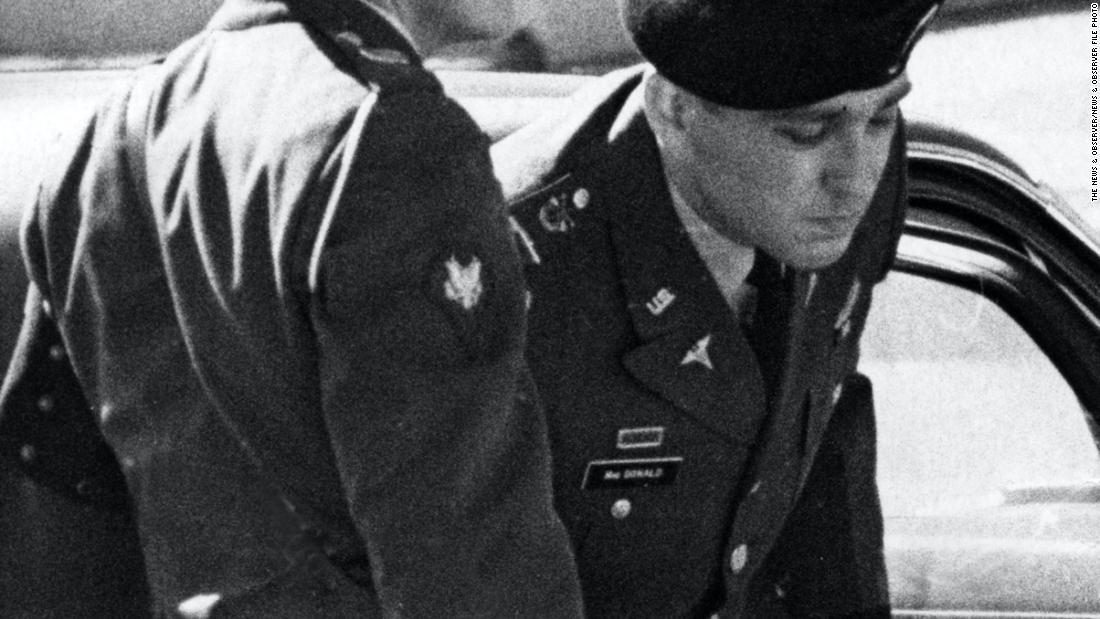 That question is articulated by documentary filmmaker Errol Morris, who prompted the exoneration of a convicted felon with “The Thin Blue Line” […] 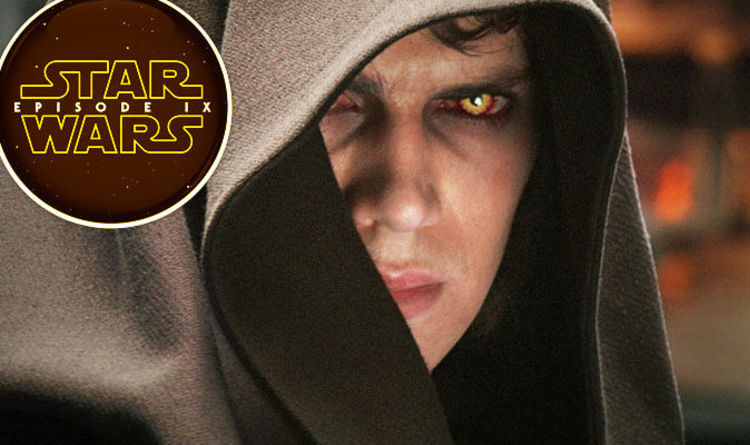 Fans have been waiting to see Anakin Skywalker again ever since the final trilogy was announced. Darth Vader made a shock return […]