The European Defence Fund has received its first grant from the bloc for a €1million research programme called Pythia.

Named after the Priestess of Ancient Delphi, Pythia will see countries including France and Italy join forces to research cutting-edge military technology.

The UK also forms part of the programme, despite leaving the bloc in 2019, alongside Bulgaria, Poland and Romania.

A further €90million will be dished out from the EU budget in the next two years as Brussels chiefs look to strengthen military ties across the bloc.

Grants will be approved in the coming weeks to research drones and equipment for soldiers.

Commissioner Elżbieta Bieńkowska said: “Only months after the launch of the European Defence Fund, we are delivering by supporting the first concrete defence research project with EU funding.

“Others will follow shortly. European defence cooperation is now a tangible reality.”

The grant follows last week’s pact between 25 members states to work towards an EU army.

He said: “More than half a century ago, an ambitious vision of the European Defence Community was created but what was missing was the unity and courage to put it into practice.

“The dream was at odds with reality. Today this dream becomes reality.”

Denmark, which has an opt out from EU defence policy, and Malta, were the only EU countries not to sign up, along with Britain.

French President Emmanuel Macron, who has pushed for ever closer cooperation, hailed the pact as “concrete progress”.

The pact, called Permanent Structured Cooperation, or PESCO, is meant as a show of unity and a tangible step in EU integration, particularly after Britain’s decision to leave. 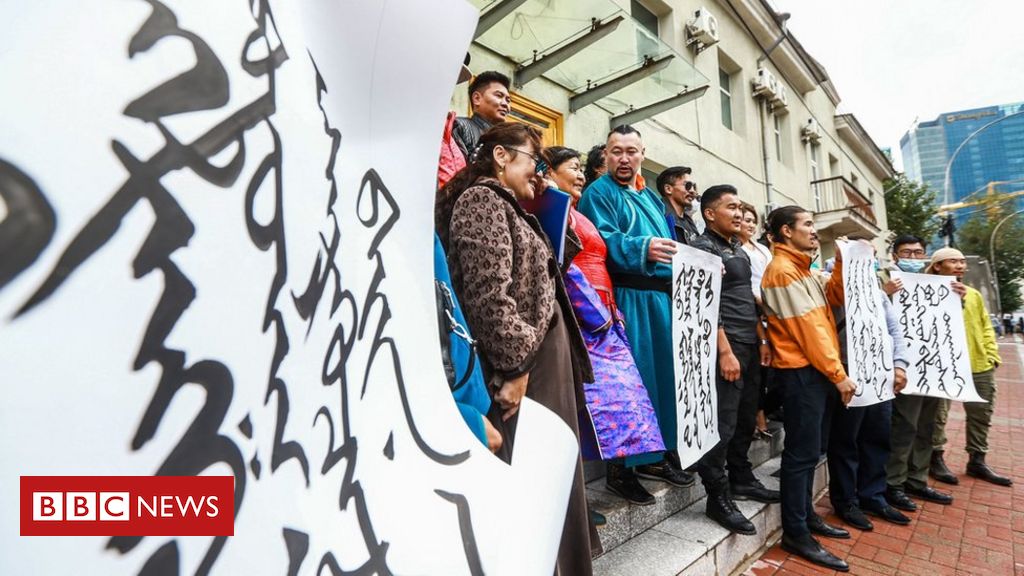 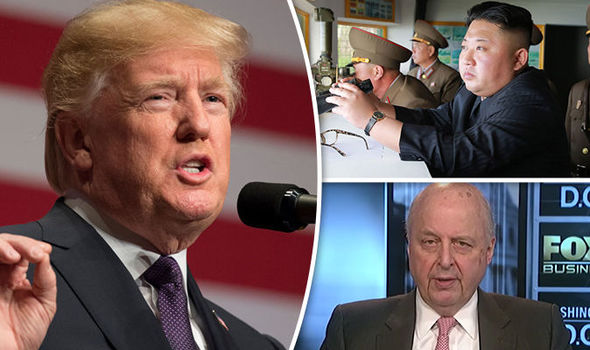 Donald Trump told North Korea’s leader that he would take “all necessary steps” against the state’s nuclear and missile programme.  North Korea […] 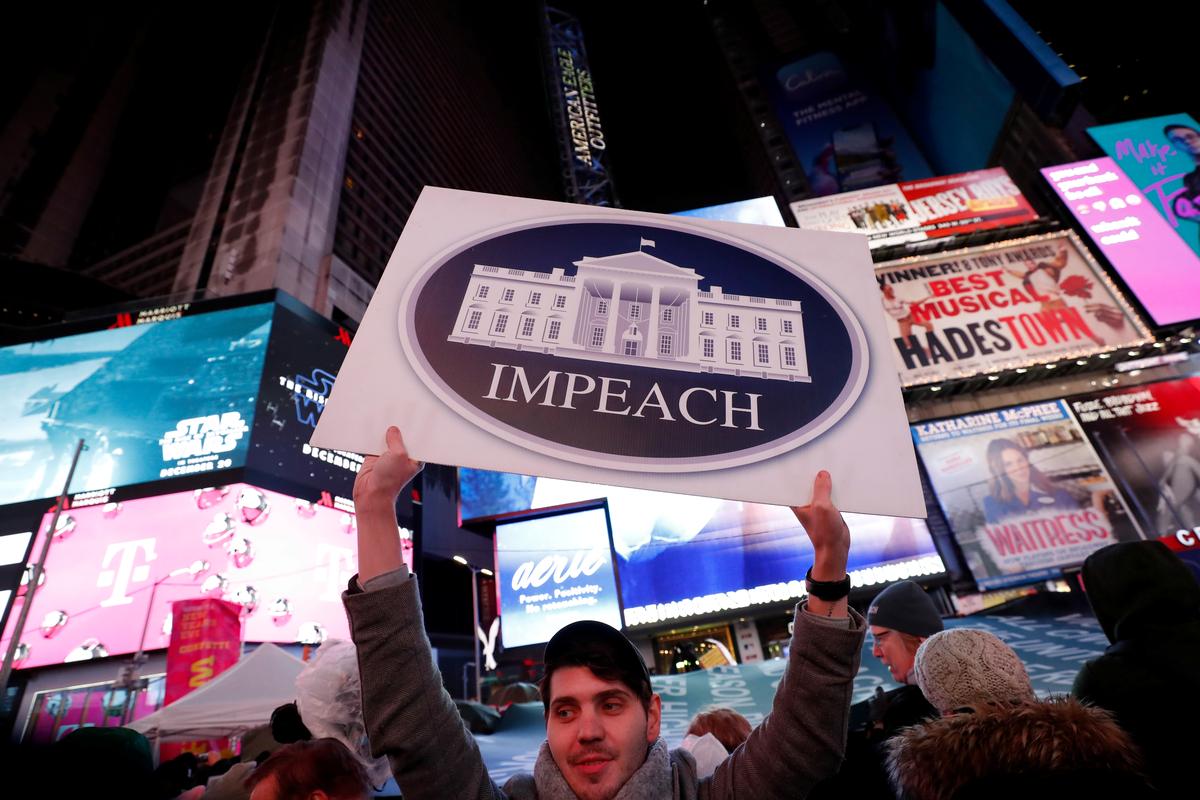 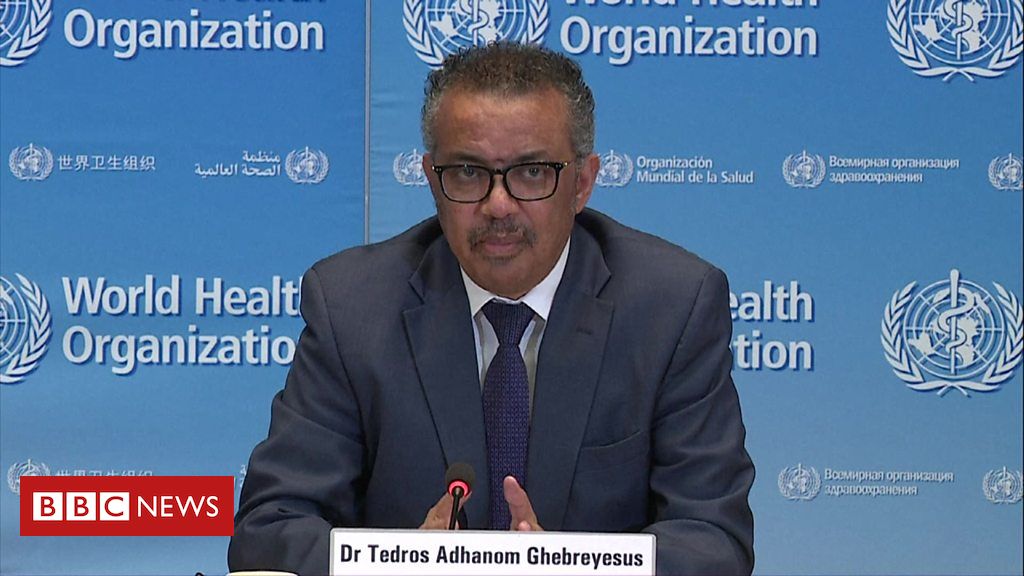 The social and economic consequences of the coronavirus will be profound, according to the Director General of the WHO. source: bbc.com