The two brothers have been feuding for a number of years, but in a shocking turn of events they have now made a truce.

Liam confirmed the news on Twitter, saying that Noel had reached out to him.

But with rumours of a long-awaited Oasis reunion, the singer has now spoken out.

During an interview with The Age, Liam admitted he hadn’t taken in the response to the Gallaghers making up.

He said: “I don’t look at the internet, what’s it saying then? About a reunion and that?

“All is good in my neck of the woods.”

However when asked directly if an Oasis reunion would now be on the cards, Liam confirmed it’s not happening – at least for now.

He continued: “God no, no. Oasis isn’t getting back together, not at all.”

Liam added: “I’m doing my thing, [Noel’s] doing his thing and that is the end of it. 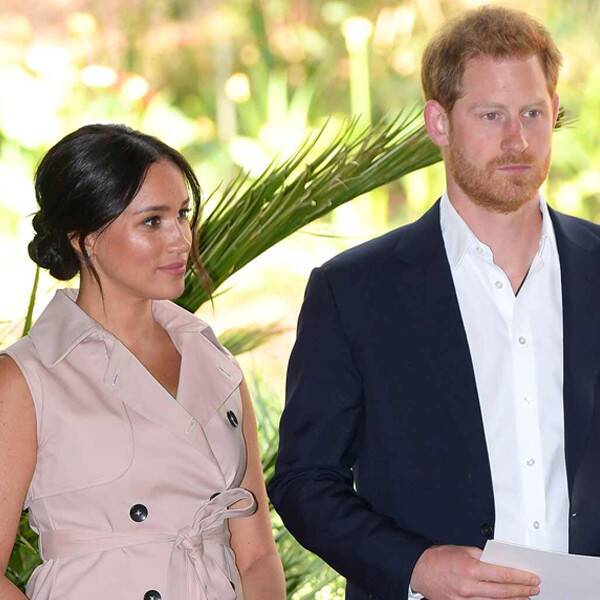 Meghan Markle and Prince Harry looked happier than ever on Friday, Valentine’s Day, as they landed in Canada after a quick visit to […] 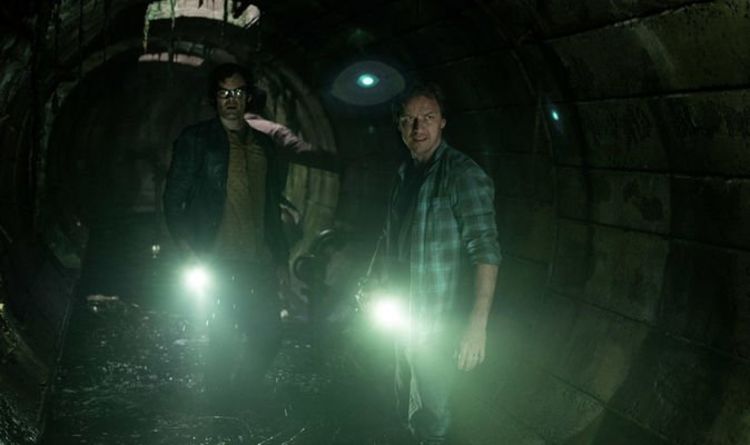 IT Chapter Two is set to be one of the biggest blockbusters of the Autumn. Fans are already champing at the bit […] 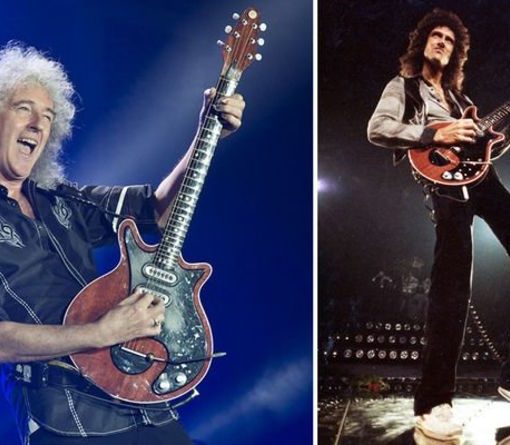 Brian is very honest with his fans, sharing his highs and lows, especially when it comes to his mental health. A couple […]