Rumours have been flying all over the place regarding the future of the DC Extended Universe, especially when it comes to the Caped Crusader.

Matt Reeves is directing a Batman solo movie and sources say he’s eyeing up Jake Gyllenhaal to become the new Dark Knight, while Affleck will bow out in Flashpoint.

However in a new interview with Daily Sabah, the incumbent claims he’s not quite done yet.

Affleck said: “For me, it’s interesting, and I always evaluate this stuff on the merit of the material.”

The star continued: “I want to direct a Batman movie, and I never got a script that I was happy with, so they are starting over and writing another script.

And right now, I think a lot of different possibilities I think for the way the DC Universe could go, and I will just follow my interests in pursing that.

“And I know that I love working with this group of people, and it was a real joy for me to make this movie.”

Affleck also spoke positively about his incarnation of Batman, despite rumours he’d had enough of the role.

He added: “I like this version of Batman a lot. It was a lot to carry around the danger of being angry and resentful of Superman the whole time, which led to a darker tone.

“And with this one, Batman is not a Joker and is not as funny, but is hilarious, as the straight man to Flash and other people. 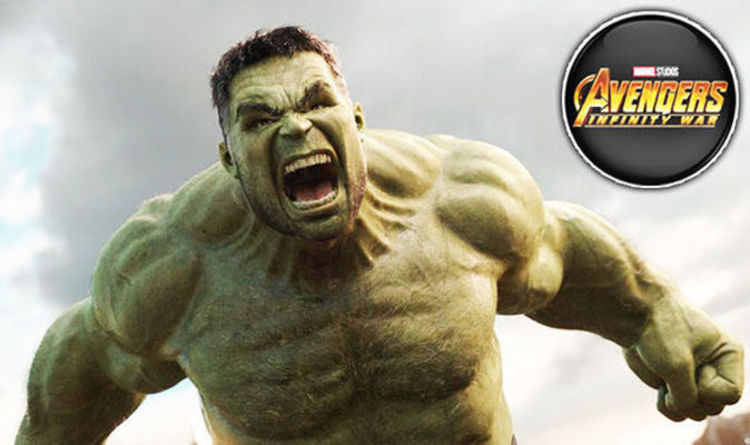 WARNING POTENTIAL SPOILERS FOR AVENGERS INFINITY WAR AHEAD Bruce Banner and his big green alter-ego were last seen in Thor Ragnarok, but […] 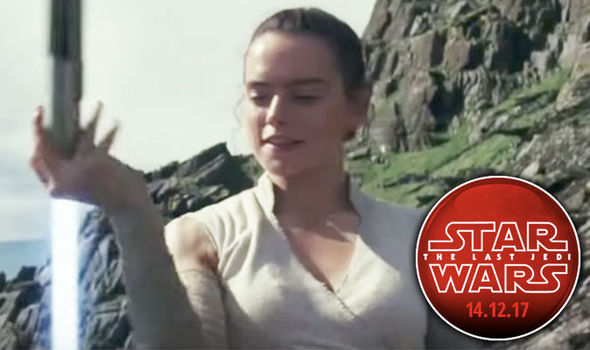 In a new interview, the British rising star said that she didn’t rate her performance in 2015’s The Force Awakens, and was […] 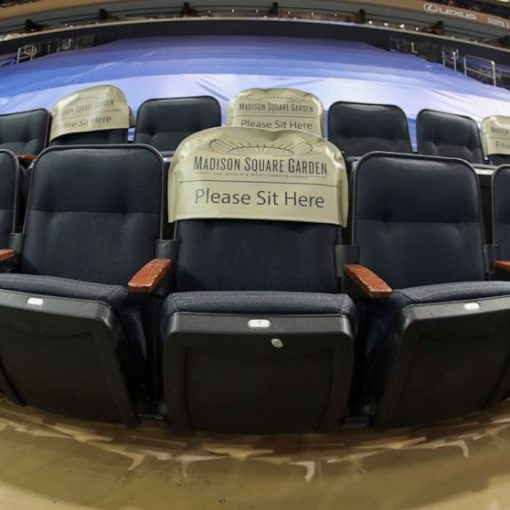 ALBANY, N.Y. — Large arenas and stadiums in New York can soon reopen for sports and entertainment at 10% of their normal […] 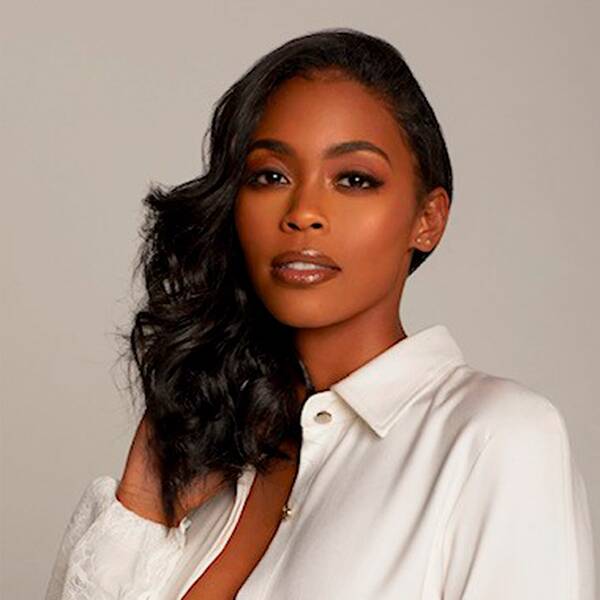 Nafessa Williams is a changemaker. On The CW’s drama Black Lightning, she’s made history as television’s first Black, lesbian superhero. However, for actress, […]