The Witcher 3’s Xbox One X update has one major advantage over the PC version.

According to CD Projekt’s Jakub Kutrzuba, the Xbox One X version is comparable to a high-end PC, but with one big advantage.

Speaking exclusively to Express Online, Kutrzuba points out that the Xbox One X Enhanced version has HDR support, while the PC edition doesn’t.

Asked how the Xbox One X version compares to a high-end PC, Kutrzuba said: “Rendering-wise, it’s mostly the same – high resolution textures, the resolution itself, etc.

“On high-end PCs, there are different draw distances or additional features like NVIDIA HairWorks, but – on the flip side – the PC version does not support HDR.”

Kutrzuba also revealed more about the update, which has been in the works for around half a year.

“What we’ve done with this particular update is we took all the additional power provided by Xbox One X, and used it to deliver an enhanced visual experience,” he continued.

“We introduced a settings switch with two graphical modes to select from. If you’re a fan of 60 fps gaming, you can choose to play in Performance Mode and get that additional speed boost.

“In that mode, the game works at a minimum of 1080p, but thanks to dynamic scaling, you’ll often see resolution bumps up to 4K, too.

“In 4K Mode, the game is available in 4K resolution or, if you don’t have a 4K capable display, it’s supersampled to 1080p, so you still get that extra fidelity upgrade. This mode also features enhanced shadows, ambient occlusion and texture filtering, as well as higher resolution textures.

“Last, but not least, the update is introducing HDR support for HDR-enabled screens, adding that extra layer of eye candy to the already nice visual upgrade package.”

The news comes as Xbox Games with Gold releases are updated on Xbox One and Xbox 360.

Xbox One owners can download Back to the Future: The Game – 30th Anniversary Edition, while Marlow Briggs and the Mask of Death is available on Xbox 360.

Xbox Backwards Compatibility means that Marlow Briggs and the Mask of Death can also be played on Xbox One.

The next batch of free Xbox One and Xbox 360 games will be released on January 1. It’s possible they’ll be announced later this week. 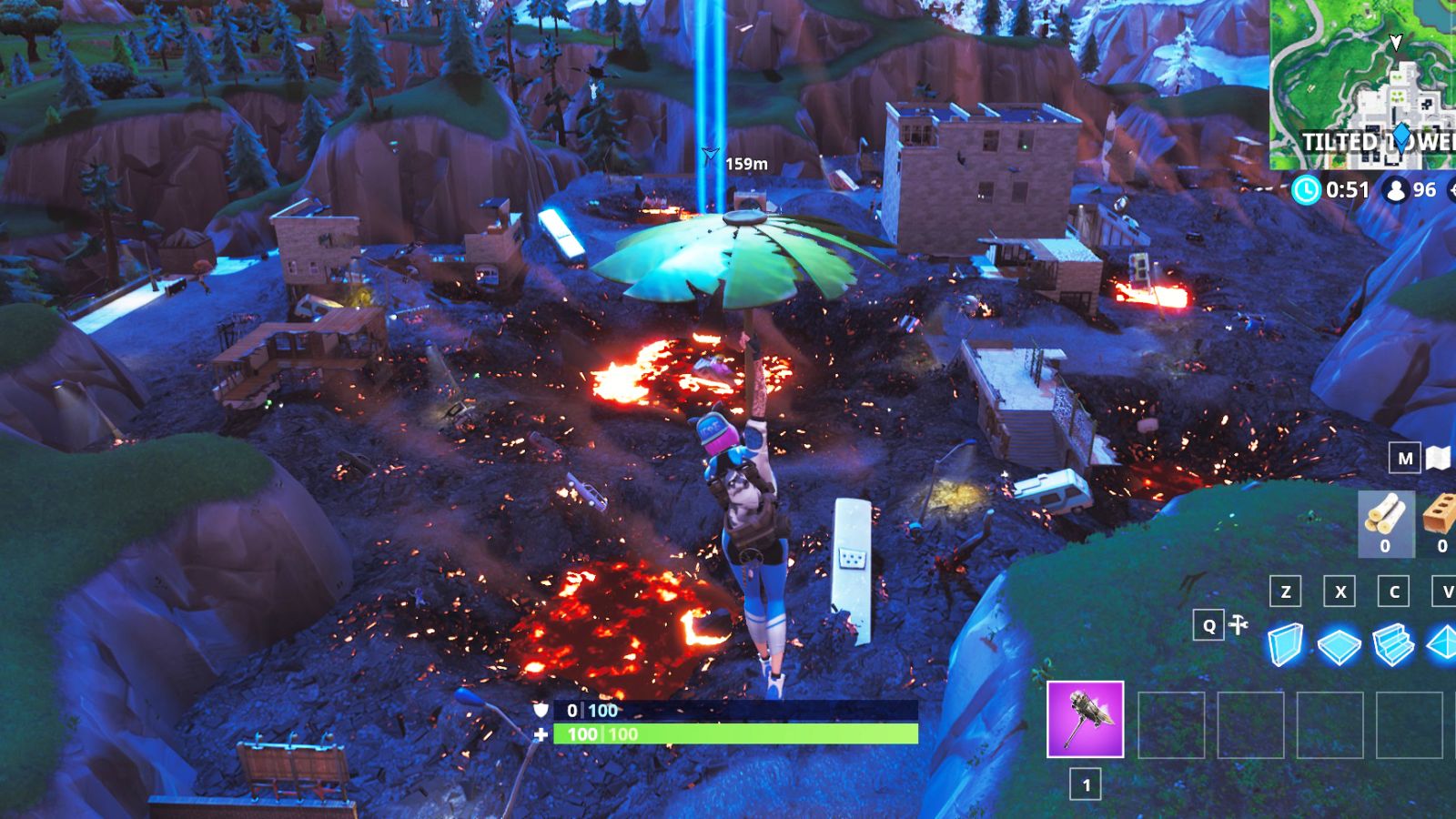 Fortnite’s vault opened today in Loot Lake, after weeks of chasing runes across the map. There were conflicting opinions about what it […]

The PlayStation 5 will be hitting store shelves later in 2020. Sony Sony’s’s planning to hold an event on June 11 to […] 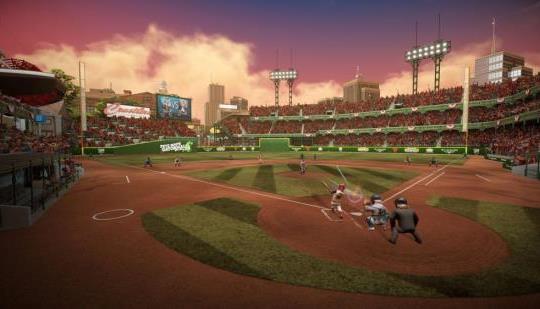 Six years after the launch of the first game, Metalhead has delivered Super Mega Baseball 3 – but does it preserve the […] 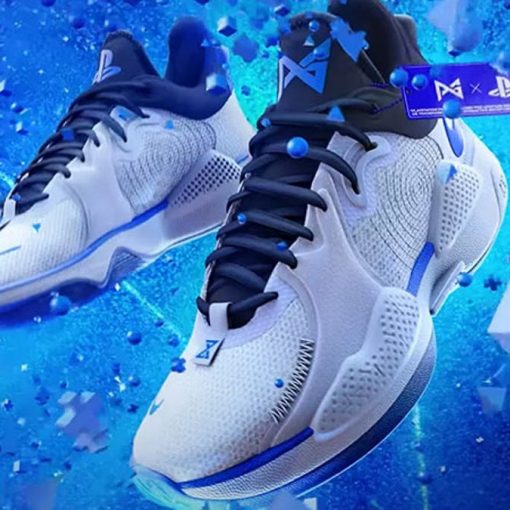 Image: Nike We’re so used to video game delays that we now come to expect them, doubly so during a global pandemic, […]