To hear Republicans tell it, filing your taxes under the new law will be a revelation.

“We’re making it so simple that almost nine out of 10 taxpayers can do their taxes on a form like a postcard,” House Speaker Paul Ryan told NBC News Wednesday after GOP lawmakers passed a final version of their bill.

Ryan’s promise comes a week after Trump boasted at the White House that one of the families there promoting the bill would “be able to file their taxes on a single, little beautiful sheet of paper.” A month earlier, Trump kissed a prop postcard mocked up to look like a tax return with just a handful of questions.

But will Americans really be able to file their taxes on a single-page form under the new bill?

Tax experts say it’s unlikely, and point out that America already has a one-page tax form.

The 1040EZ return allows single and joint filers without dependents to file their taxes as long as they aren’t taking most tax credits and don’t have more than $100,000 in taxable income.

“You can file with the EZ form, but it’s probably not in your best interest,” Mark Steber, chief tax officer at Jackson Hewitt Tax Service, a tax preparatory company, told NBC News. “I do not envision a scenario where our society is so simple and so standardized that … 100 million plus Americans will pay a fair amount of tax and be equitably treated with nine lines.”

A portion of the taxpayers who currently itemize deductions to their income — about 30 percent, according to the nonpartisan think tank Tax Policy Center — are expected to start taking the standard deduction, which was doubled under the new tax law, said Howard Gleckman, a senior fellow at Tax Policy Center. That part of the forms will indeed get easier for some people, tax experts and preparers told NBC News, but it doesn’t mean the overall process will.

“Saying you can put your return on a single piece of paper doesn’t actually describe the tax-paying experience,” Gleckman told NBC News. Taxpayers may need to do the record keeping and calculations to figure out whether they should itemize or take a standard deduction, he said.

Steber added that the forms will start to add up if Americans take advantage any of the additional tax credits, like the child tax credit that was expanded under the bill after a last-minute push from Sen. Marco Rubio, R-Fl.

While businesses saw some simplification — like how they write-off equipment purchases — the new rules for how pass-through income is handled are complex. A business owner’s personal taxes might get simpler under the new rules, but his business taxes could become far more complicated under the new law, Gleckman said.

In crafting the bill, Trump boasted that it would make the tax system so simple the tax industry would dislike it. (Or, as candidate Trump put it, it would put H&R Block out of business.)

“H&R Block probably won’t be too happy. That’s one business that might not be happy with what we’re doing,” the president said in February. “Other than H&R Block, I think people are going to love it.”

Steber said he isn’t worried. Neither is Karla Dennis, a licensed tax professional who founded and runs a 1500-client firm in southern California.

“I’m already getting new clients,” she told NBC News. “It’s really confusing — it’s not simplified in any stretch of the imagination.” 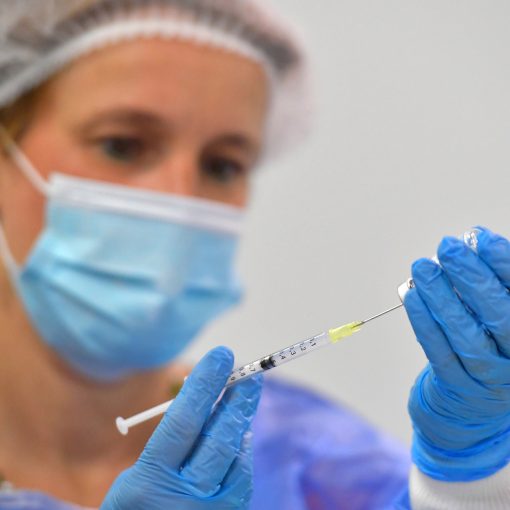 As panic reaches a fever pitch over the highly contagious Delta variant of COVID-19, new data shows there’s only a minuscule risk of […] 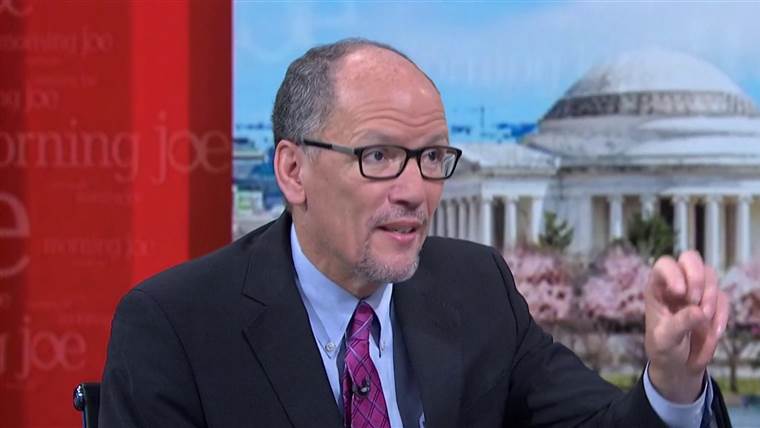 The party said engaging the Puerto Rican diaspora and those who relocated from the island to Florida, Pennsylvania and other places following […] 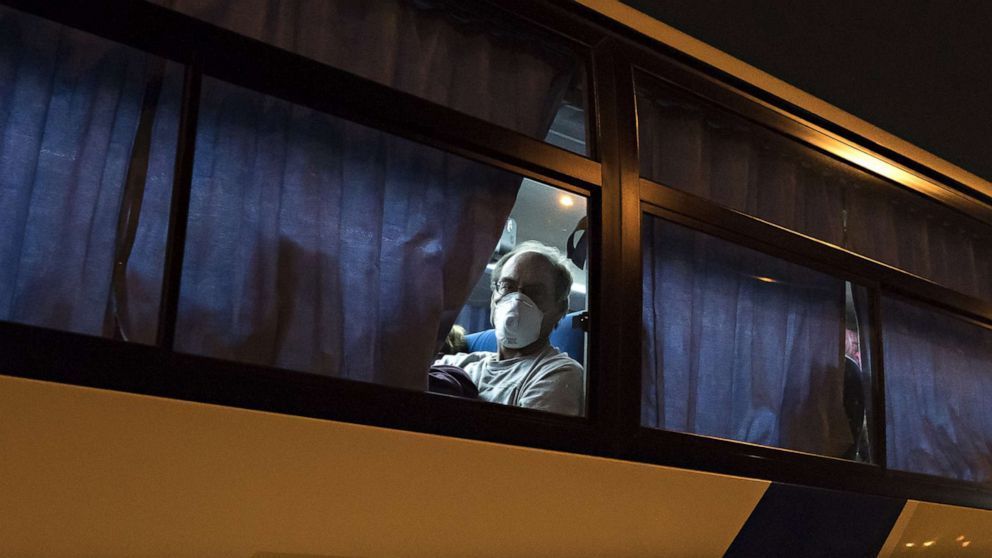 U.S. health officials issued a strong warning about novel coronavirus on Tuesday — that it’s no longer a matter of if, but […] 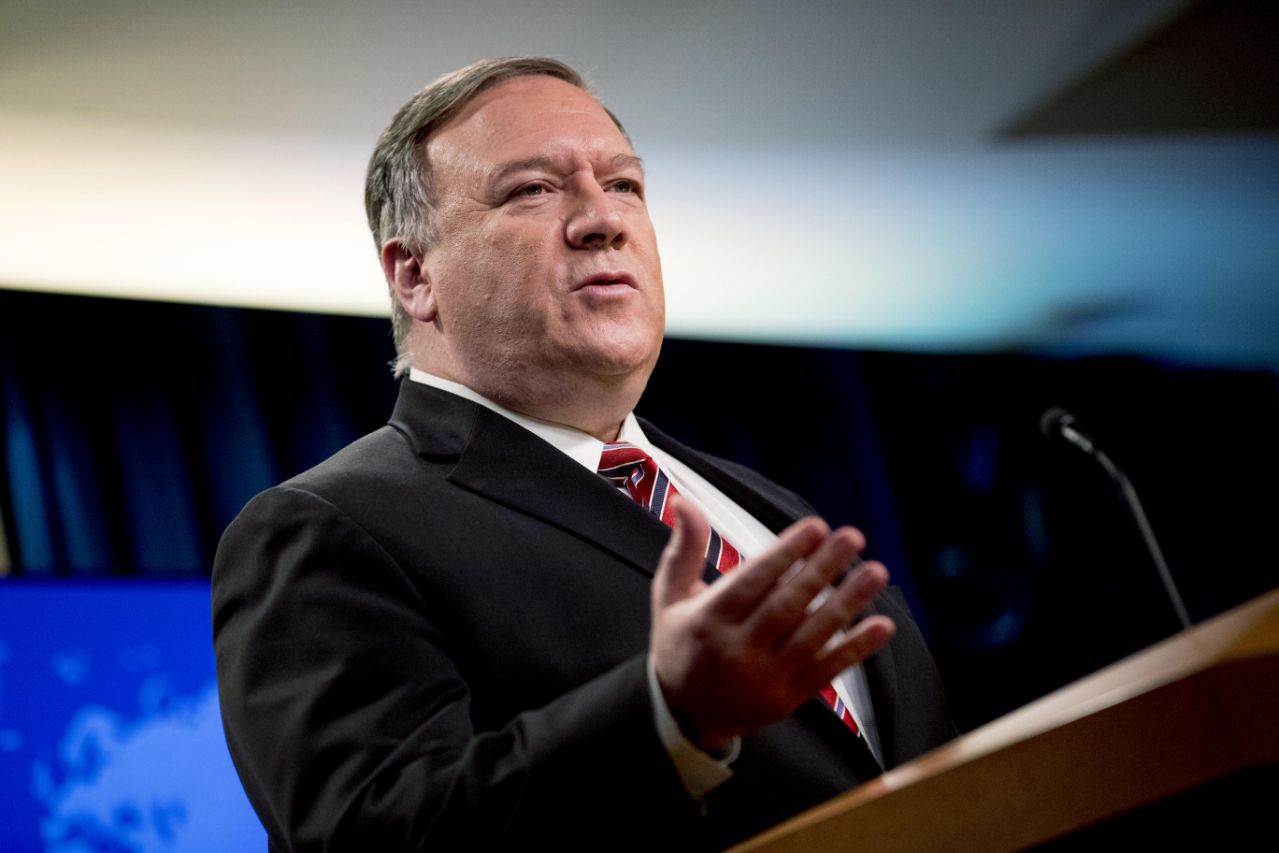 WASHINGTON (AP) — U.S. officials believe China covered up the extent of the coronavirus outbreak — and how contagious the disease is […]