Sarfaraz Bugti, home minister for the southwestern Baluchistan province, said hundreds of worshippers were attending services at the church ahead of Christmas. He said the attackers clashed with security forces, with one assailant killed at the entrance while the other made it inside.

Baluchistan police chief Moazzam Ansari praised the response of security forces guarding the church, saying the attacker who made it inside was wounded and unable to reach the main building. “Otherwise the loss of lives could have been much higher,” he told reporters.

The Islamic State group later claimed responsibility for the attack on their Aamaq news agency, saying two “plungers” from their group had stormed the church, without providing further details.

Local television showed ambulances and security patrols racing to the scene while women and children were being led out of the church’s main gate.

A young girl in a white dress sobbed as she recounted the attack to Geo television, saying many people around her were wounded.

Aqil Anjum, who was shot in his right arm, told The Associated Press he heard a blast in the middle of the service, followed by heavy gunfire. “It was chaos. Bullets were hitting people inside the closed hall.”

Dozens of Christians gathered outside a nearby hospital to protest the lack of security.

Pakistan’s president and other senior officials condemned the attack. 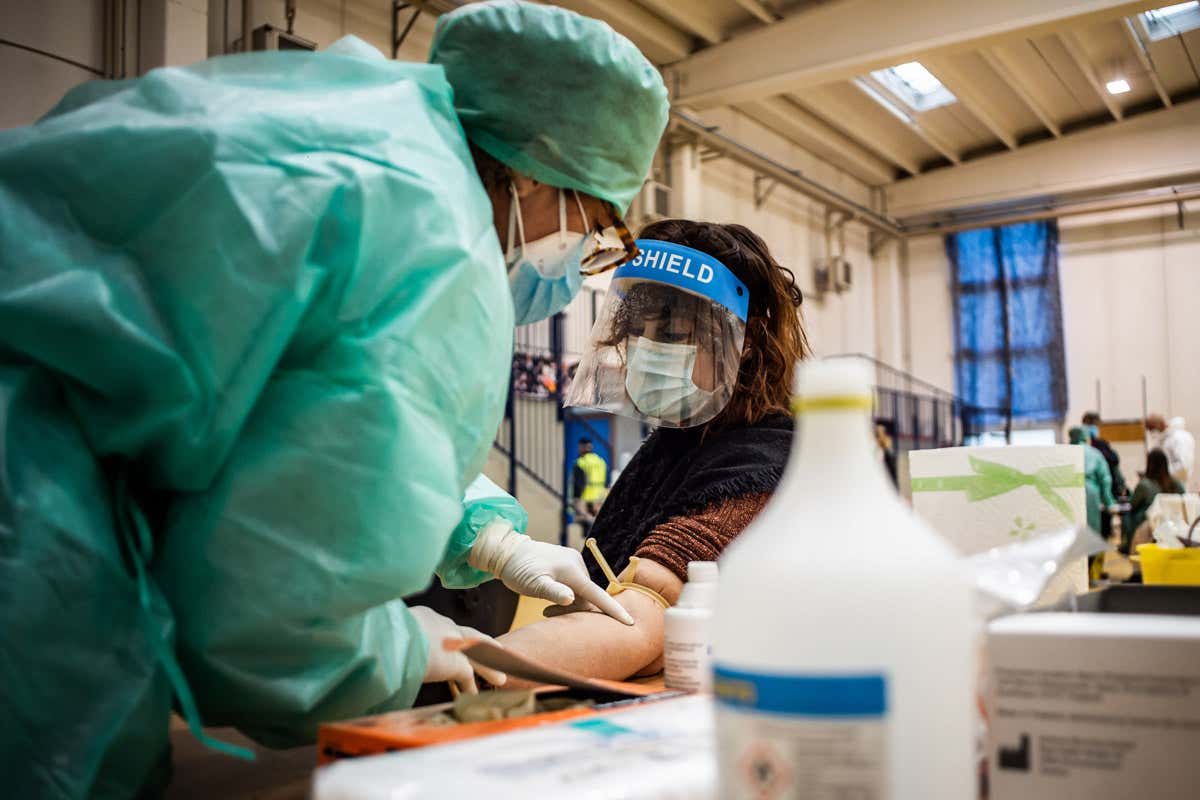 Smile, you’re on body camPete Starman/Getty IF EVERY public interaction were filmed, would the world be a better place? Common sense suggests […] 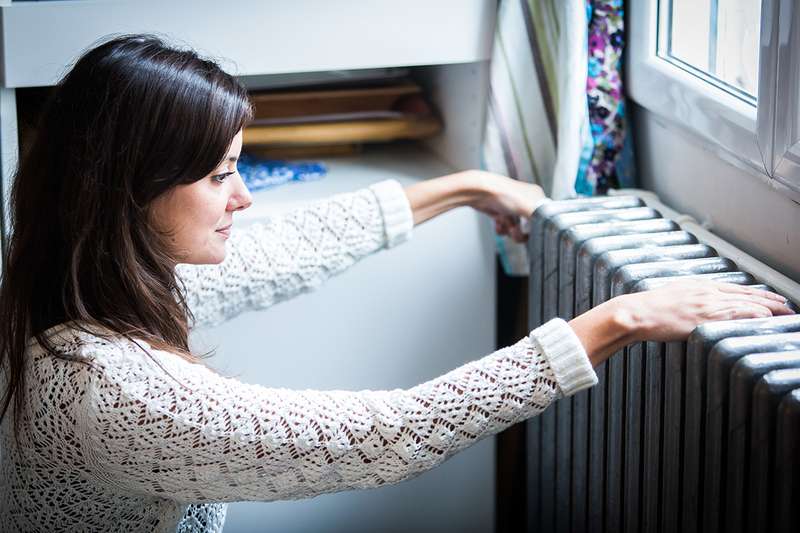 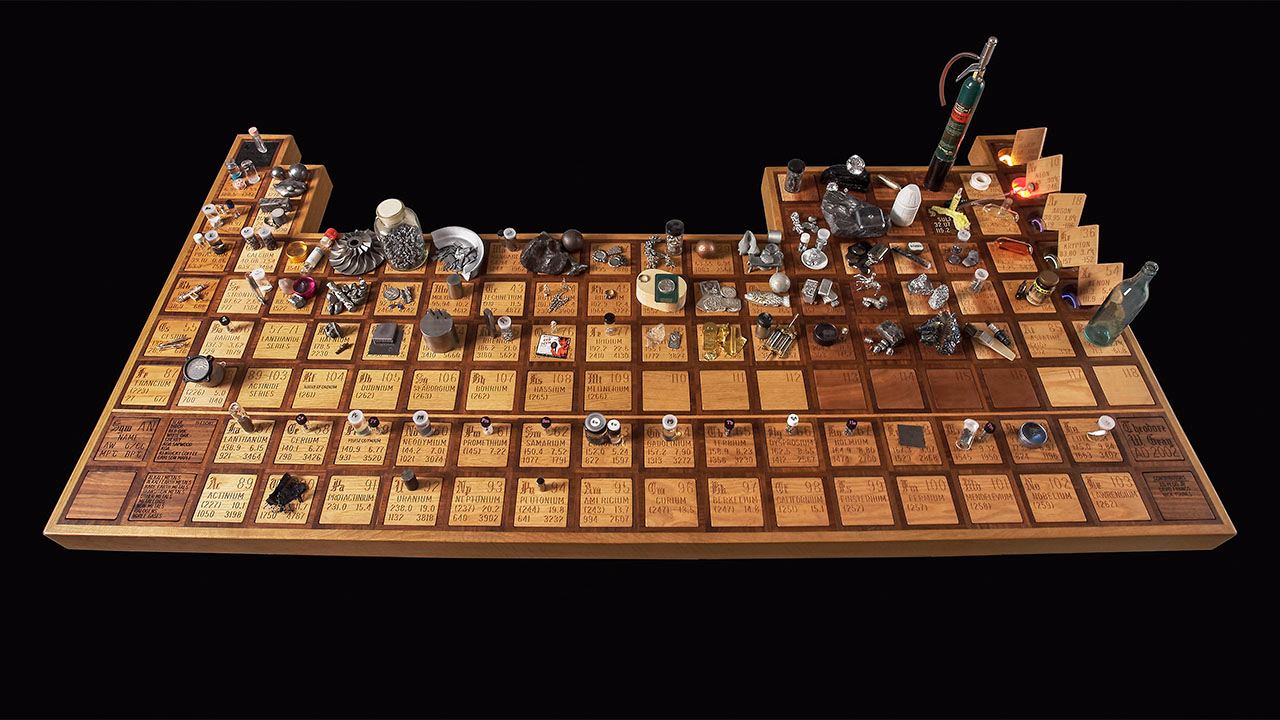 A brief visual history of the periodic table By Jake Yeston, Nirja Desai, and Elbert Wang 31 January 2019 Producer and illustrations […]