Ikomang Giri, who lives in Karangasem Amlapura – 30km from the Bali volcano Mount Agung, uploaded the incredible footage to his social media page.

The video has been viewed almost 900,000 times and shows large plumes of smoke and ash erupting from the volcano.

News website MapalaPTM.com reposted the video and the post said: “One of the citizens with Facebook account Ikomang Giri uploaded video condition of the crater of Mount Agung with gray smoke that continues to billow.

“The man climbed on Tuesday night and reached the summit of Mount Agung after an eight hour journey.”

The footage shows the mouth of the erupting Bali volcano as it spews volcanic ash which the hiker films as he stands precariously close to the edge of Mount Agung.

The National Disaster Management Agency said: “Very dangerous because it can suddenly erupt.

“Through status, the man also had time to pray for blessing before climbing.”

The hiker’s action have been condemned by Balinese officials.

Online the footage has attracted thousands of comments, with many berating the man for risking his life.

“Question why did you risk your life like this, just for spirituality, it’s a little crazy anyway,” one man wrote.

While another said: “Be careful…don’t be too reckless.”

However others have disagreed and said the footage was “incredible” and called the video “amazing.”

Mount Agung which is located in the east of the Indonesian island started erupting at the end of November.

Thousands of tourists were left stranded due to flight cancellation and the closure of airports on the island and the neighbouring island of Lombok.

There is a danger zone within a radius of 8-10km around the summit of Mount Agung but Indonesian authorities are encouraging tourists to continue visiting the island but stay out of the danger zone.

More than 70,000 people have been evacuated from the area around the volcano and moved into temporary shelters as there are fears larger volcanic activity could be on the way.

The Foreign and Commonwealth Office (FCO) advises against all travel to within 10-kilometres of Mount Agung due to “ongoing volcanic activity”.

How proteins evolved billions of years ago, when Earth was devoid of life, has stumped many a scientist. A little do-si-do between […] 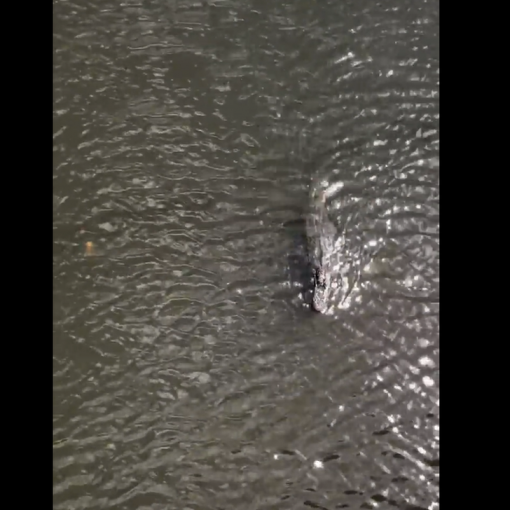 Were they racing? Swimming together? Hunting for food? Trying to kill each other? So many questions emerged after a Florida man caught […] 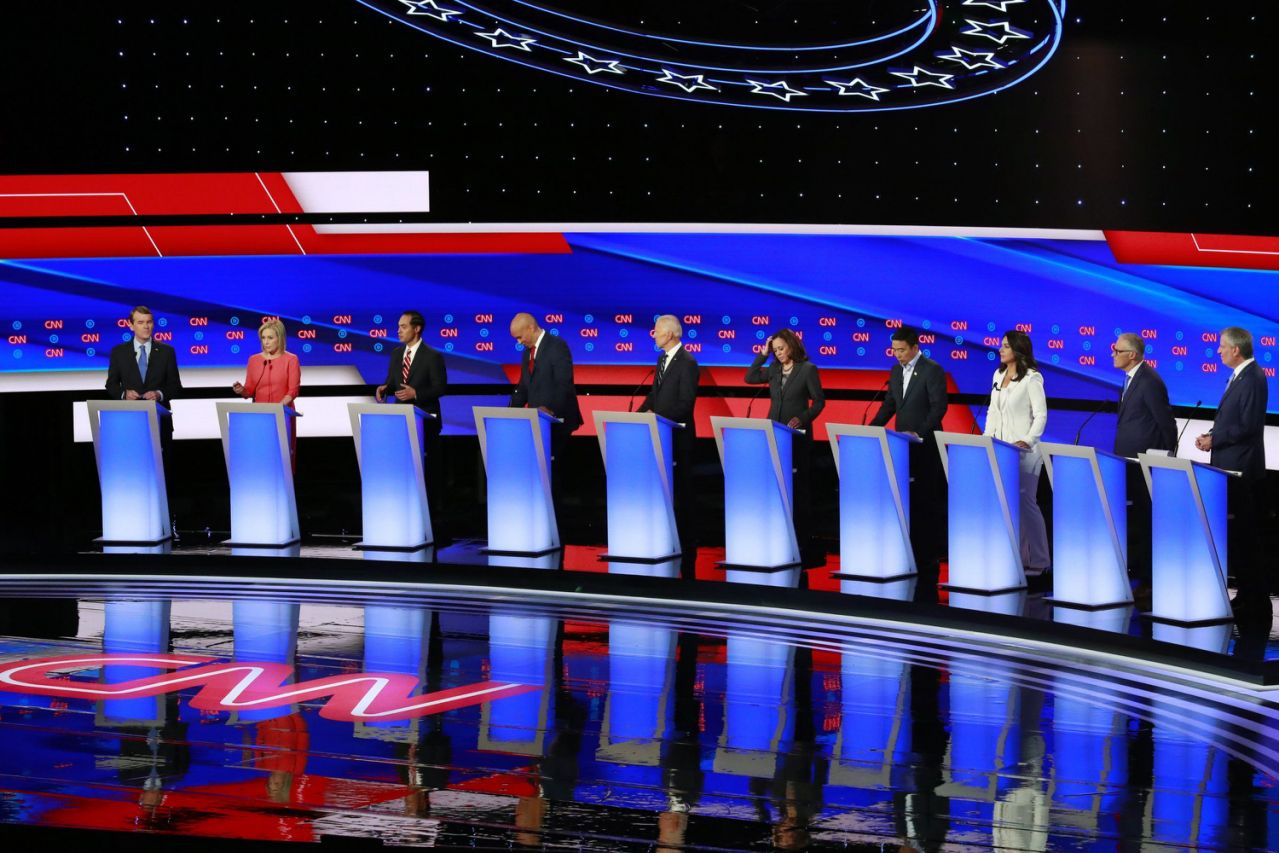 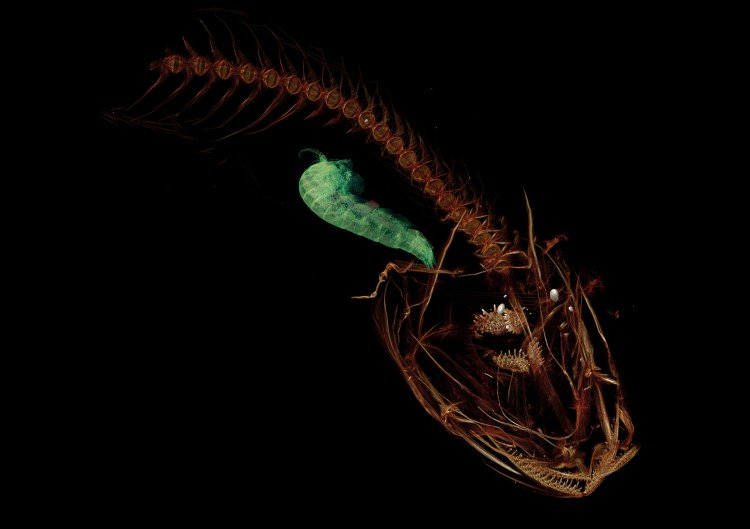 The ocean’s deepest fish doesn’t look like it could survive in harsh conditions thousands of feet below the surface. Instead of giant […]