(NEW YORK) — CNN had to correct a story on Friday that suggested the Trump campaign had been tipped off early about WikiLeaks documents damaging to Hillary Clinton when it later learned the alert was about material already publicly available.

The new information, CNN noted, “indicates that the communication is less significant than CNN initially reported.”

It’s the second mistake in a week by a major news organization on a story that initially had been damaging to the president but didn’t live up to scrutiny, giving Trump ammunition for his campaign against “fake news.” This time it was by one of Trump’s favorite targets.

The story, by CNN reporters Manu Raju and Jeremy Herb, was posted at 8:05 a.m. Friday and said that an email was sent to Trump and campaign officials on Sept. 4, 2016, with a link to documents from the Democratic National Committee hacked by WikiLeaks.

Five hours later, the Washington Post reported that the message had actually been sent on Sept. 14 and it wasn’t a tip to secret documents, since WikiLeaks had released them a day earlier.

CNN corrected its story at 3:45 p.m. with the new information.

At a rally in Pensacola, Florida, on Friday evening, Trump pointed to the CNN correction as well as other corrections and clarifications issued by news organizations over the last week.

“Did you see all the corrections the media’s been making?” Trump asked the crowd. “They’ve been apologizing left and right.”

Trump singled out suspended ABC reporter Brian Ross, calling him a “fraudster” and saying he should have been fired because his error caused a dip in the stock market. “I said to everybody: Get yourself a lawyer and sue ABC News,” Trump said.

Trump also told the rowdy crowd that CNN had apologized “just a little while ago” for its reporting error.

“They apologized! Oh thank you, CNN. Thank you so much. You should have been apologizing for the last two years,” he said.

Trump counselor Kellyanne Conway tweeted to CNN reporters: “Be honest and keep explaining the much-repeated lie you let live for hours. Tell America WHY the date of the email is important. (Hint: it destroys your attempt to destroy @DonaldJTrumpJr).” She also linked to an article in the Daily Caller headlined: “CNN Botches Major ‘Bombshell’ Alleging Contacts Between Don Jr. And WikiLeaks.”

On Saturday, Trump took to Twitter to call the error a “vicious and purposeful mistake.”

Fake News CNN made a vicious and purposeful mistake yesterday. They were caught red handed, just like lonely Brian Ross at ABC News (who should be immediately fired for his “mistake”). Watch to see if @CNN fires those responsible, or was it just gross incompetence?

CNN said its original account that the email was released 10 days earlier was based on accounts from two sources who had seen the email. Trump representatives have described the email as one of many unsolicited messages the campaign received. The Post said it had obtained a copy of the email and said its sender identified himself as Michael J. Erickson, the president of an aviation management company.

There’s no indication that CNN plans to discipline Raju and Herb, meaning it blames the error on its sources more than its reporters.

Both the CNN story and last Friday’s mistake by ABC News stem from investigations into the Trump campaign and possible collusion with Russian officials.

ABC suspended investigative reporter Brian Ross for four weeks without pay after he had erroneously reported that Michael Flynn, the former national security adviser, had been directed to make contact with the Russians. That would have been significant news if it happened during the campaign, but ABC later corrected the report to note that the order to Flynn came when Trump was already president-elect.

Besides the suspension, ABC has already told Ross he could no longer report on Trump.

Taken together, the stories are particularly damaging for journalists because polls indicate that a majority of Trump supporters believe the president’s contention that the media fabricates stories about him more than once in a while. 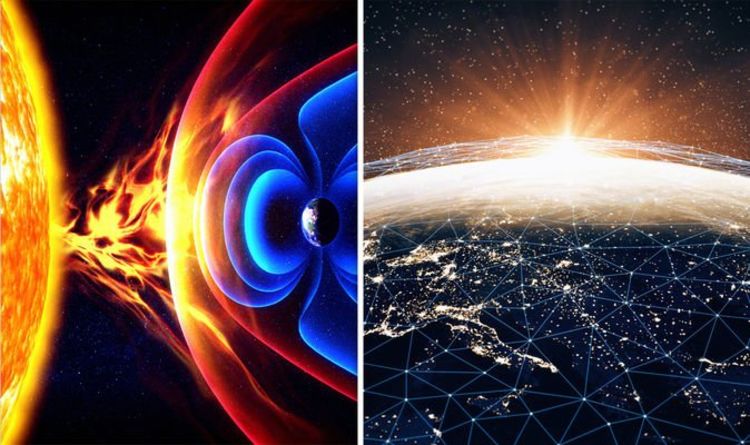 An expert has warned that a solar flare is going to hit “any day” now, and Earth’s technology could suffer tremendously. Solar […] 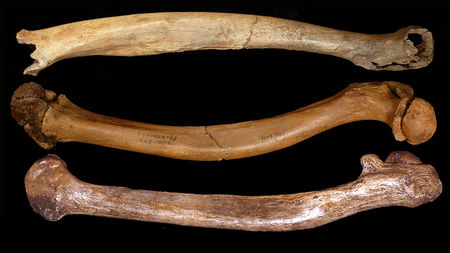 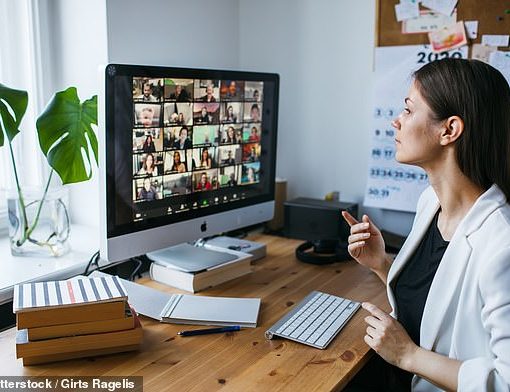 The coronavirus pandemic forced offices to close and meetings to move online that has created a new phenomenon known as ‘Zoom fatigue’.  […]

Gov. Kate Brown of Oregon declared a state of emergency heading into this week’s heat wave, and Portland’s emergency management department has […]