It is known 50p coins come in various different designs, some of which are very valuable to collectors – reaching eye watering sums on eBay.

A Battle of Hastings coin is known by collectors to be a particularly special design, and only five million of them have been produced.

The design features an image from the Bayeux Tapestry, and was created by John Bergdahl.

What is a Battle of Hastings 50p usually worth?

Website ThinkMoney.co.uk said in November 2016: “If you have one of these to hand or in your wallet, it could be sold for at least £50.”

However, in November this year, one seller was able to sell their Battle of Hastings 50p coin for £7,300, after receiving 42 bids for the piece.

Others have been able to sell their Battle of Hastings coins for as much as £3,000 in the past.

A Battle of Hastings coin was recently put on eBay for £2million, although it is believed the value is not quite this much.

The coins were released into circulation by Royal Mint towards the end of 2016.

When was the Battle of Hastings?

The Battle of Hastings was in October 1066, and is written in history as the moment that began the Norman Conquest of England.

A Norman-French army, led by William, the Duke of Normandy, won the battle against British King Harold.

Legend says King Harold died from a shot in the eye with an arrow towards the end of the day long battle.

It is a landmark historical event for Britain, and 10,000 men are said to have died in the battle.

Another eBay seller is advertising a coin for £1million on eBay because of its particularly unusual design.

The Offside Rule coin, being sold by user ‘gibevgig’, explains the offside rule with a simple drawing.

It was designed by Neil Wolfs, and released in 2012 to coincide with the London Olympic Games.

However, at the time there was some debate over whether the coin accurately explained the football game rule. 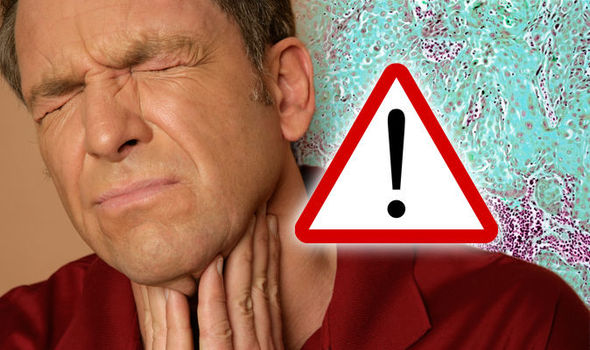 Tongue cancer and other oral cancers are considered relatively rare.  According to the NHS, around 6,800 people are diagnosed with oral cancer […]

Kate Middleton: When the Duchess of Cambridge visited Kilcooley Women’s Centre in early 2020, she revealed how she takes her tea. After […] 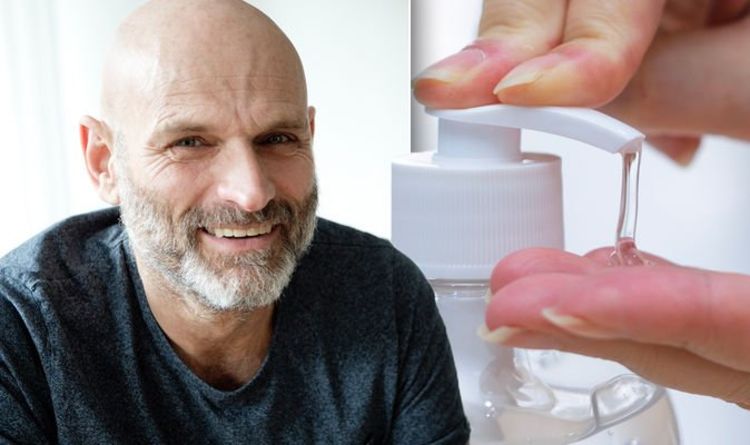 Hair loss can be a natural part of the ageing process, and most of the time, it’s nothing to worry about. We […] 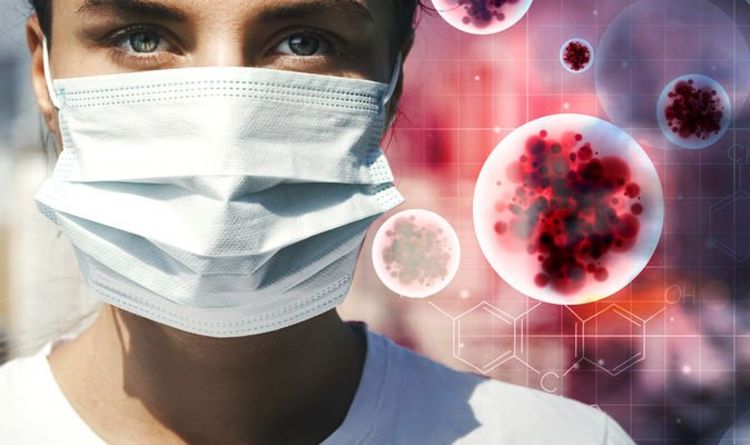 Face masks will be mandatory in shops across England from 24 July. They are already required in shops in Scotland – a […]