Netflix seems to be partial to unusual sci-fi stories.

Whether you prefer watching kids who can see monsters from a parallel universe (“Stranger Things“); a blind woman who can allegedly bend space and time to heal others (“The OA“); or strangers fighting evil via mind sharing (“Sense8“), there’s plenty of head-scratching science fiction to binge-watch on the streaming service.

The intriguing new series “Dark,” the most recent addition to the Netflix world of sci-fi horror, tells the complex tale of what happens when children start disappearing from the small German town of Winden. Four families that dominate the town are strangely interconnected, and the story expertly reveals how their links across generations explain why kids are going missing.

If there’s anything you should know right off the bat, it’s that “Dark” is a kind of time-warping fairy tale taking place in a forest that surrounds a sinister-looking cave that makes weird sounds.

Much like time itself, “Dark” isn’t linear. It hops from one era to another and back again all in one episode. When characters from different time periods start interacting with one another,  it’s both confusing and entertaining. “Dark” feels like “Lost,” but instead of a remote island, it’s a tiny German town full of bizarre events and menacing secrets.

“Dark” starts with a tragedy that forever changes a teenage boy named Jonas, who then spends the entire series looking for meaning in what’s happened to his family.

The dream-like mood of the show feels even more dire when Jonas joins his friends in the middle of the night to hang out in the forest near a cave.

Of course, the cave is much more than a cave, and the more episodes you watch of “Dark” the more you realize nothing is as it appears. The series feels a lot like an original Brothers Grimm fairy tale with the same kind of horror, violence and morality lessons.

You’d think a sci-fi show like “Dark” would have some pretty fancy electronics running things. But a cave, a bunker and a clock-work machine all manipulate the plot in more intriguing ways than something out of Elon Musk’s sketchbook ever could.

To navigate through the maze of tunnels inside the cave, Jonas uses a hand-drawn map instead of his phone’s GPS. And even that map is mostly made up of cryptic squiggles and markings.

The bunker, which looks like a fallout shelter from World War II, has an electric chair-like machine built in the ’50s. This looks like the kind of chair Dr. Frankenstein would use for electric shock treatment, but in “Dark” it has even more frightening uses than something out of an ancient psych ward.

There’s also a machine with the kind of steampunk aesthetic that would be better suited in a Guillermo del Toro fantasy film. The gears, brass detailing and clicking parts all make for a pleasing Enigma Machine vibe, but there’s nothing high tech about how it was made and and how it’s used during the show.

The only real tech bit in “Dark” shows what happens when you lose your iPhone in the wrong place and at the wrong time. After watching “Dark” I’ll be extra careful where I leave my phone.

“Dark” is anything but predictable, and it doesn’t spoon-feed you details. It’s rich with nods to Greek myths, German fairy tales, science, nature and history.

References to everything from the Chernobyl nuclear disaster to the Emerald Tablet make this the kind of show you’ll want to pause and study numerous times just to see why these clues will help you understand the bigger puzzle.

I’m on my fourth viewing of the full season, and I still find myself noticing new things. Be sure to watch the show with the subtitles on even though it’s dubbed in English. Often, the subtitles say something different than the dubbed voices, which makes me wonder if the text reveals even more of the show’s clues.

“Dark” will leave you wondering what you just witnessed, but hungering for more answers. The last episode of the season ends up asking more questions than answering them, so expect to be obsessed with this mind-bending series for a while.

Tech Culture:  From film and television to social media and games, here’s your place for the lighter side of tech. 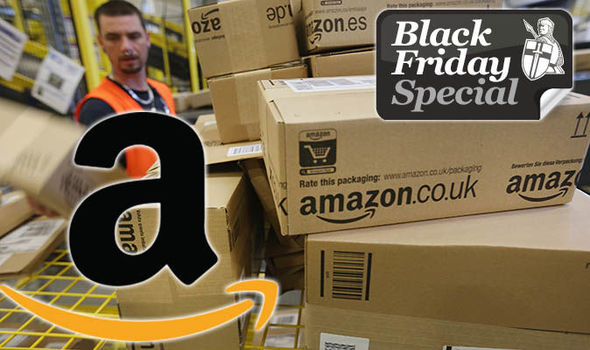 Amazon is using a new discount tactic to get them ahead of their retail rivals before the Black Friday 2017, Cyber Monday […] 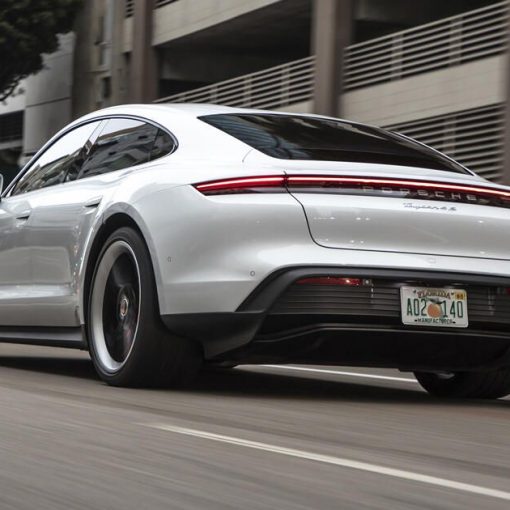 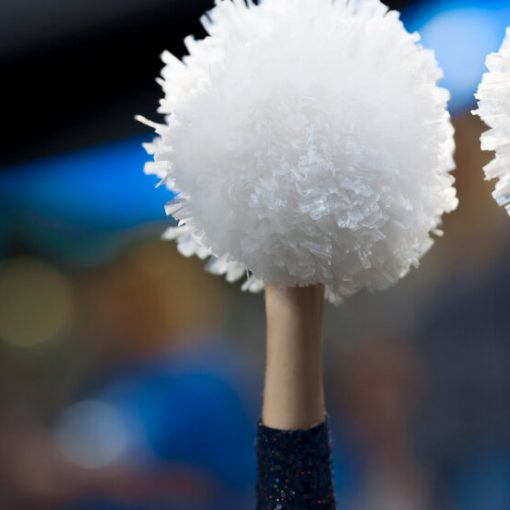 Later that day, Madi Hine approached her mother crying hysterically about the harassing texts, her mother said. Her daughter admitted that she […] 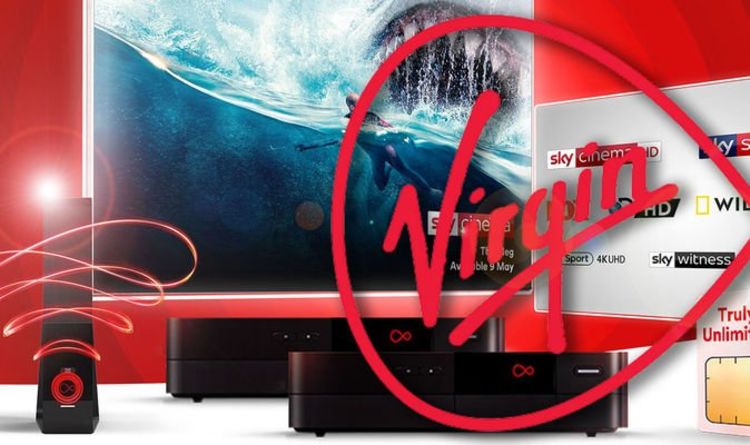 Virgin Media customers have the chance to get some huge gifts when signing up to new broadband or mobile deals. The firm […]