Chelsea are out of the Premier League title race after losing at West Ham on Saturday, according to Blues manager Antonio Conte. ‘To talk about the title race after a defeat, I think it a bit strange.’ says Conte following the 1-0 defeat at the London Stadium. David Moyes meanwhile is thrilled with the result, his first win as West Ham manager 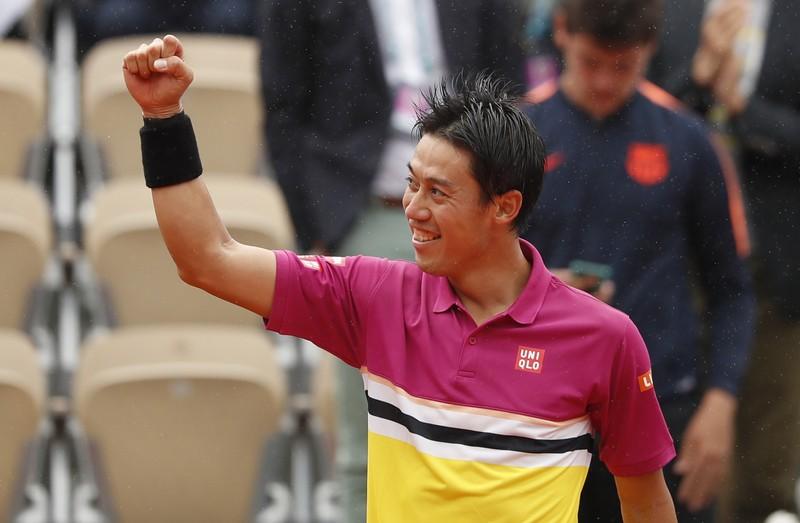 Leeds 1-2 Everton: Dominic Calvert-Lewin ends goal drought that stretched back to early December as Carlo Ancelotti’s side move up to fifth […]

When I saw the news of Naomi Osaka’s withdrawal from the French Open I thought of two people: my former teammate Michael […]