It’s been a busy week for PUBG news and it can hardly be avoided with the full release date coming up fast.

But while Steam fans can look forward to playing the launch version of the game relatively soon, the Xbox One version will be further behind.

The new Battlegrounds Xbox One launch will see the game enter the Preview Program, meaning the game will be far from the complete product.

And some new news regarding how PUBG will run on both Xbox One and Xbox One X was recently shared.

PlayerUnknown Brendan Greene has given an update to comments he made about the Xbox One X version of PUBG.

The Battlegrounds creator had previously said the Xbox One X would run PUBG at a higher frame-rate than the normal Xbox One.

But today he’s taken to Twitter to clarify his comments, saying that the frame rate will be 30 FPS on both the Xbox One and Xbox One X.

He tweeted: “While I previously stated PUBG would run at higher FPS at XGP launch on 12/12, I want to clarify that PUBG will run at 30 FPS across all @Xbox One devices.

“We’re constantly refining the game & exploring options to increase FPS, but this early in dev, we’re unable to confirm more.”

More could be revealed before PUBG launches on Xbox One on December 12.

PS4 fans hoping that PUBG will be heading to their console next after the upcoming Xbox One release date have been dealt a blow.

While PUBG is heading soon to Xbox One, Microsoft have reportedly been in talks to extend the period of console exclusivity with developer Bluehole.

It means that this year the PC and the Xbox One is the only place to play Battlegrounds – but that could all change.

It’s been reported today that PUBG will be coming out soon on another platform, but it’s not the news PS4 fans will be wanting to hear.

Chinese gaming giant Tencent are working on a port of PlayerUnknown’s Battlegrounds – but for mobile devices.

The mobile version is intended to boast much of the PC’s features and gameplay.

It’s hoped players jumping between PC and mobile versions will have a consistent gameplay experience on the two platforms.

The mobile version of PUBG is planned for release in mainland China, and there is no word if it will get a worldwide launch.

The news may come as a bitter pill for PS4 fans, who were surely hoping Battlegrounds was heading to their system next.

Currently PlayerUnknown fans only have one map to play, although work is being done to change that.

The first piece of the puzzle looks set to fall on December 7, during the Games Awards.

Geoff Keighley, producer of The Game Awards, has confirmed that fans will get their first look at the new map during the ceremony.

“Don’t miss the first-ever gameplay of the new desert map from Battlegrounds live during The Game Awards on Thursday, December 7,” the message reads.

Unfortunately for gamers in the UK, the GA will be going live at around 1:30am on the morning of December 8, meaning a pretty late unveiling is on the cards.

The Games Awards will be livestreamed on all major platforms, with PUBG nominated for a Game of the Year award, as well as Best Ongoing Game and Best Multiplayer.

As mentioned above, the presentation will include a live gameplay demonstration, although if that means a full-blown match or not isn’t currently known.

Bluehole Inc. are looking to launch PUBG in late December on Steam, which may mean fans will be waiting until early 2018 to play the new map.

There’s also the chance that this new gameplay footage will also include a release date announcement. 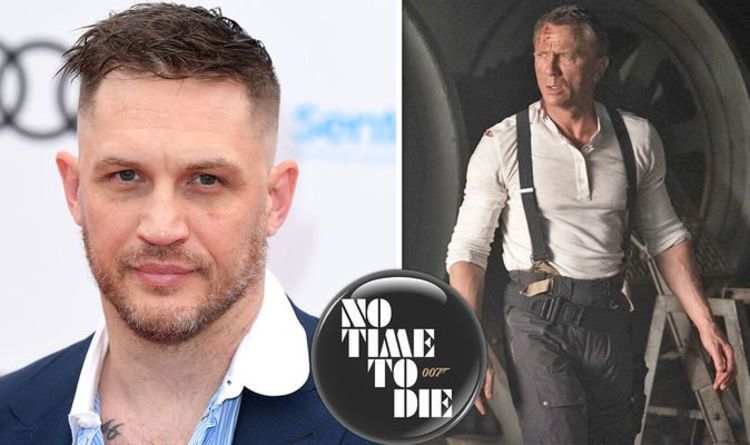 James Bond star Daniel Craig will depart the role after his fifth movie, No Time To Die, next year. With the position […] 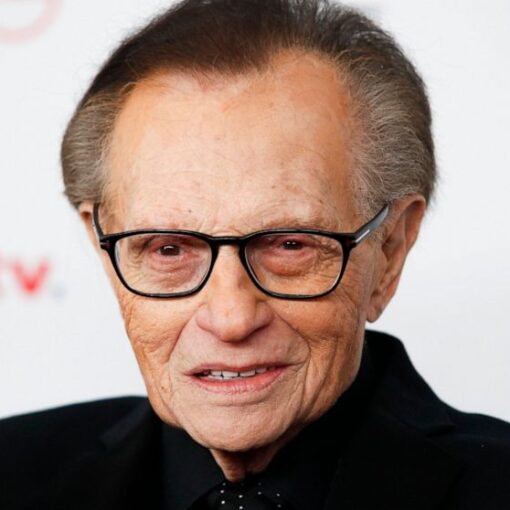 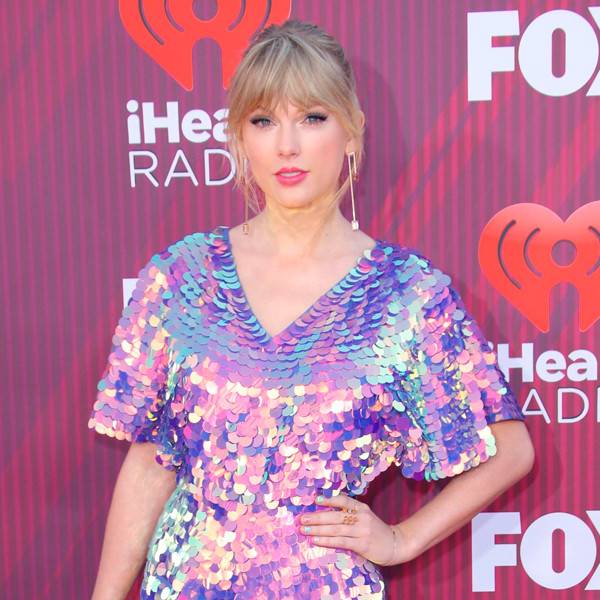 Matt Baron/REX/Shutterstock Taylor Swift just made a fan’s day after sending her a beautiful bouquet of flowers and a handwritten note. Lindsay […] 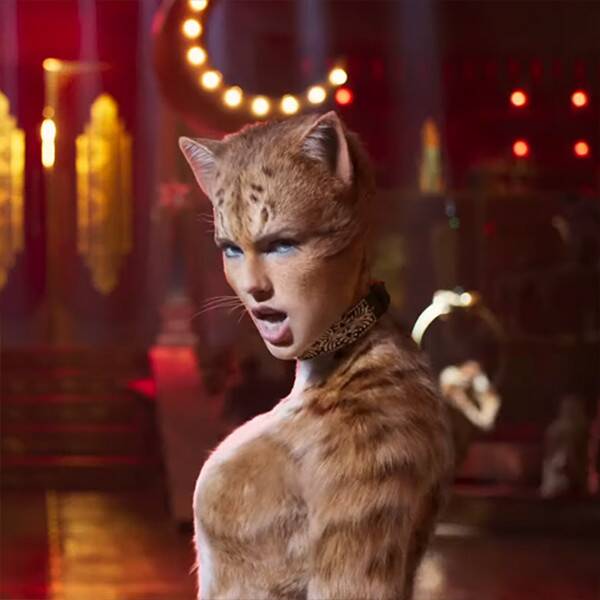