Call of Duty WW2 fans can earn double XP as part of the new Thanksgiving event on PS4 and Xbox One.

This means that from 6pm UK time, Call of Duty WW2 players can earn double XP by playing multiplayer.

The Call of Duty WW2 event runs until 6pm on Monday, November 27.

Sledgehammer describes it as a gesture of thanks following a troubled launch in which servers struggled and Headquarters was disabled.

“The development team has been working incredibly hard since launch to continue improving the online experience, and making in-game tuning adjustments based on the enormous amount of match data we’ve collected,” Sledgehammer explained.

“We worked to redeploy our dedicated servers globally on all platforms last week, with stability and speed of connection (ping) being our top priorities.

“We were able to address a number of important things noted in previous blog posts, and we remain 100% committed to providing the best possible online game experience for the entire community.”

With online issues becoming less of an issue, Activision is now planning its next series of in-game events and updates.

Next up is the release of the Winter Carentan Map, which is part of the “Winter Siege” event.

“Our first Seasonal Community Event for Call of Duty: WWII titled “Winter Siege” starts 10am PST on Friday, December 8, and will run until early January,” the post continues.

“There’s a ton packed into this special event, but one thing that we’re particularly excited about is Winter Carentan.

“One of the most beloved maps in Call of Duty history is now set in the cold and snowy winter of 1944 and will be free to all players for a limited time during the event and will be added to all MP game modes.

“Be sure to check out Domination and Hardpoint, they’re two of our studio favourites for Winter Carentan. We can’t wait to play online with you. Also, we have weekly Winter Siege rewards for players that join us throughout the event, and we’ll have more to share in the coming weeks.”

Fans can also expect new updates and bug fixes, not to mention the launch of Ranked Play on December 1.

“Next week, we’ll have a game update that contains many important changes including map exploit fixes, UI improvements, fixes to issues with Party, connectivity optimizations, and more,” the post continues.

“Listening to fans and looking at global match data, we adjusted the BAR (increased recoil), reduced the flinch-reduction in the Primed Basic Training, fixed the “snaking” exploit while crouching and proning repeatedly, and fixed an important bug with the smoke grenade.

“We are currently play testing a reduced flinch over all weapon primaries, and will look to update once we verify the balance across all weapons remains.” 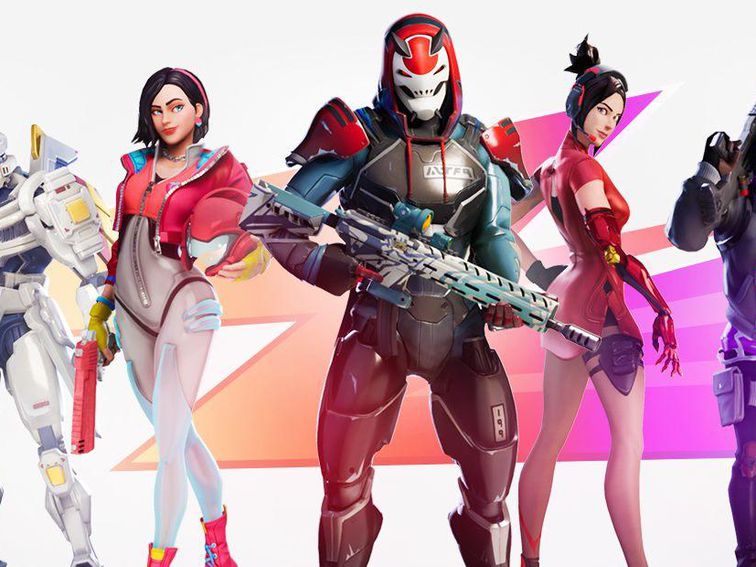 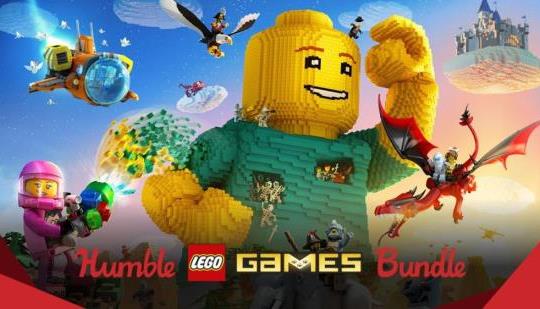 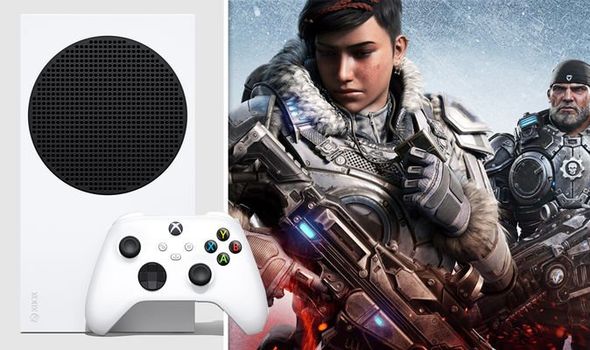