Ronaldo got his shooting boots back last night with a double against Apoel Nicosia.

Karim Benzema was in on the act as well.

And, according to Don Balon, Ronaldo has told Florentino Perez that Isco is the ‘rotten apple’ and needs axing for the good of the team.

Ronaldo seemingly feels that he and Benzema can operate better without Isco and that Marco Asensio should be used more in his place.

Isco was an unused sub in the 6-0 win with Asensio and Lucas on the wings flanking the front two.

Ronaldo is also said to have asked for Gareth Bale to return in place of Isco if Asensio is to go back to the bench.

Isco impressed at the end of last season and convinced Zinedine Zidane to hand him an extended run in the side as they went on to win the Champions League.

But they’ve struggled this year and already trail Barcelona by 10 points in La Liga, while they were beaten by Tottenham in the Champions League and look likely to finish the group in second place.

And Ronaldo believes Isco is holding the team back.

The former Malaga man has made 12 appearances in La Liga, scoring four goals.

But Ronaldo and Benzema have been out of sorts, scoring just once each, while Bale has been out injured.

Zidane is under pressure with their league form worrying Perez, but Ronaldo thinks the solution will come if Isco is left out the side. 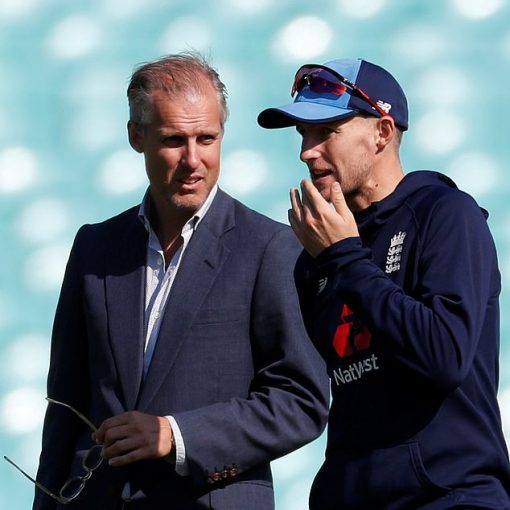 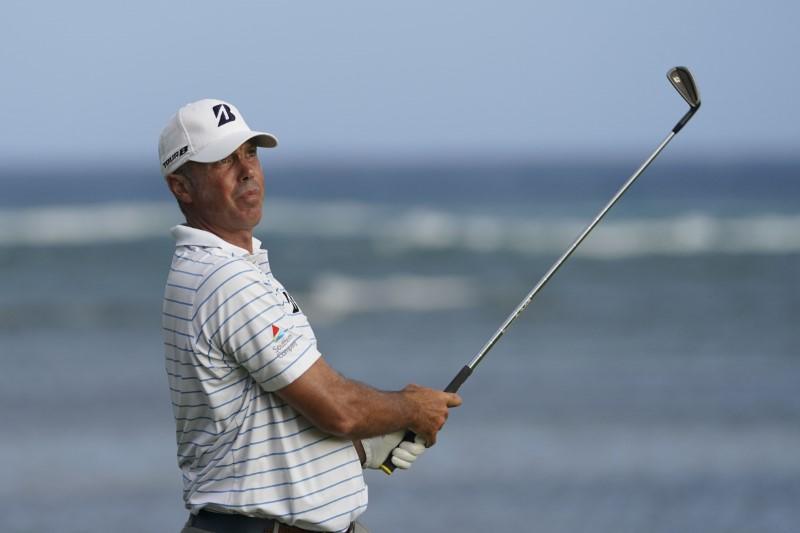 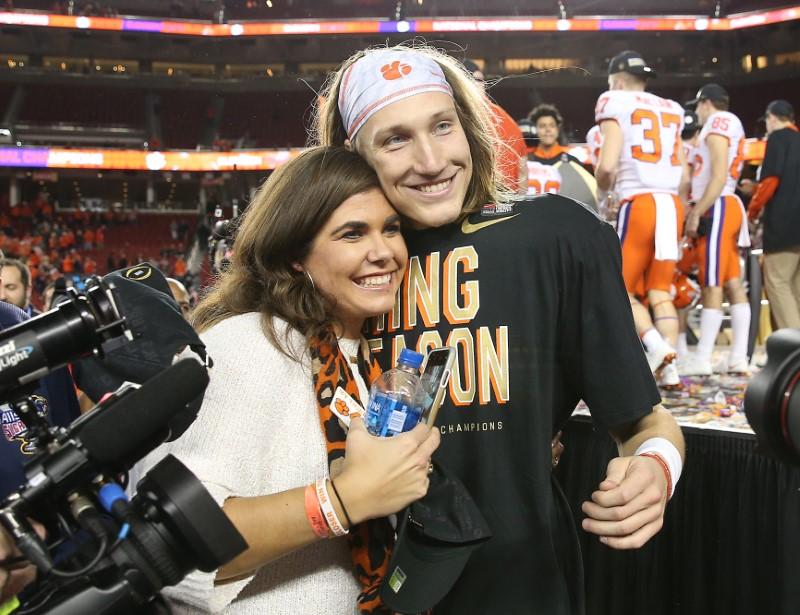 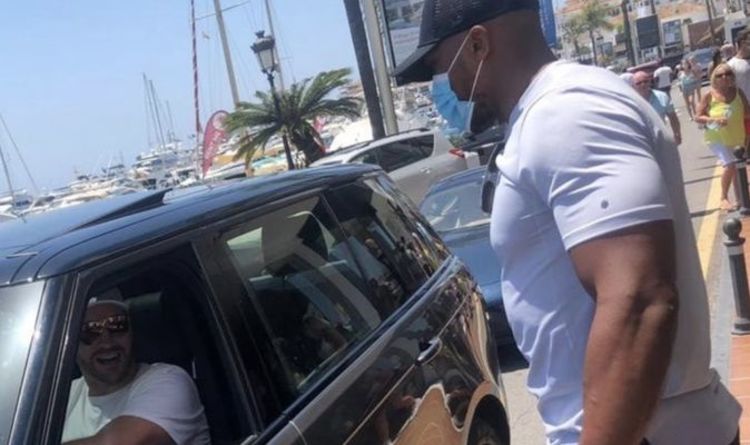 Joshua’s promoter Eddie Hearn says that a date and venue still needs to be decided upon for his first clash with Fury. […]