The Kiwi held a press conference yesterday to tell the world his final offer for a unification bout with Joshua.

Parker’s promoter David Higgins revealed that he would be willing to go as low as 65-35 to fight the IBF, IBO and WBA heavyweight champion.

During the event, Higgins went on to criticise Joshua’s “glass chin” and showed footage of the Londoner being knocked to the canvas on numerous occasions.

However, all of the images have previously been in the public eye.

The entire press conference was filmed with a low-pixel camera and shoddy microphone, which degraded the seriousness of his claims.

But he was serious about one point.

Higgins called for anyone with footage of Parker being knockout out to come forward.

Upon receipt of the video, Higgins is willing to offer a £10,000 reward.

“If you can send us proof that Joseph Parker has ever been dropped and be the first person to do so we’ll send you a cheque for £10,000,” Higgins said.

However, it will be difficult to come across such footage as Parker has never been knocked down in his entire career and remains unbeaten

Out of his 24 victories to date, 18 have come by knockout.

The 25-year-old’s last fight was against Tyson Fury’s brother, Hughie, in September, which he won on points. 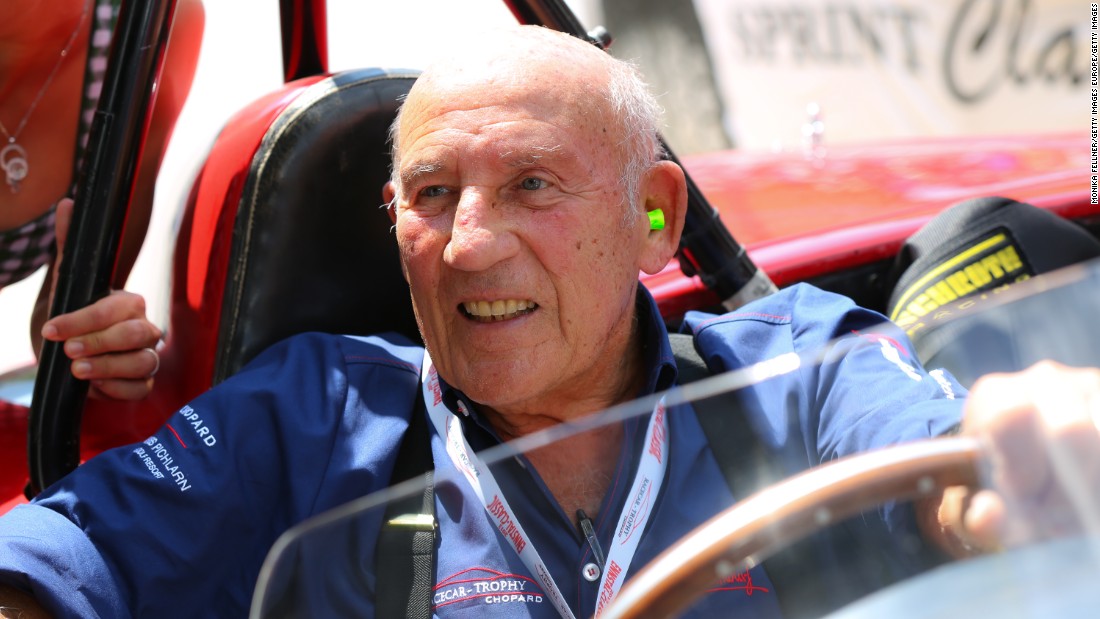 His wife, Susie Moss, told PA that he “died peacefully at his London home following a long illness.” “It was one lap […] 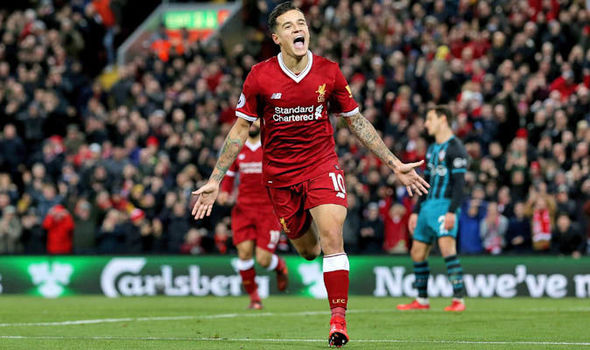 That’s according to Brazilian journalist Marcus Alves, who reports for UOL Esporte in the playmaker’s homeland. Barcelona’s pursuit of Coutinho intensified last […] 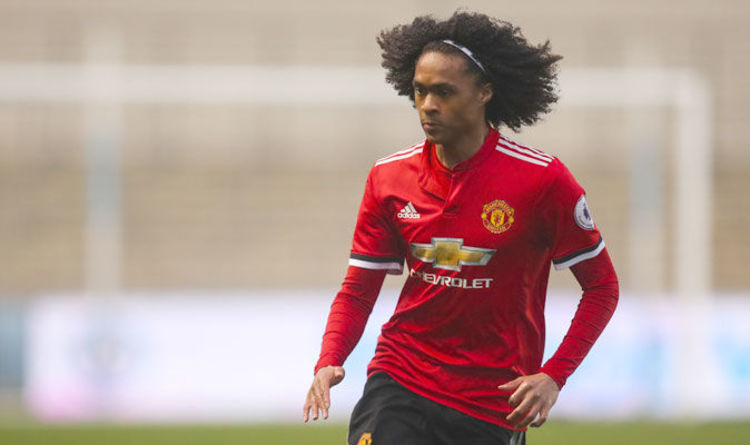 The 18-year-old will wear the number 44 and is one of a few changes for the new season. Marcos Rojo has taken […]