Angela Merkel has said she may call a second general election after coalition talks with other political parties fell through at the weekend.

Germany has been without a formal Government since the federal election held on September 24 produced a hung Parliament.

However, some voters in the country have expressed there fears that another election could lead to a “German Trump”.

Service worker Samiha Bagdadi, 47, claims she is worried about an increase in anti-foreign rhetoric in the country.

She said: “At least under Merkel I think the country is polite and decent, though I fear the powers working behind the scenes, and I fear who might govern Germany if she is no longer in power.

“We’ve seen what’s happened in the US, and how people’s language and behaviour is being shaped by Donald Trump.

“Well, I fear a German Trump. Or worse. I think people are susceptible to that.”

In September’s election, the Alternative for Germany party (AFD) made a historic breakthrough, winning 13.5 per cent of the vote.

It made them the first overtly nationalist party to win seats in the national parliament for 60 years.

The AFD, who have previously said they are inspired by Donald Trump’s election success in the US, have welcomed the idea of new elections.

She said: “Merkel is finished. This shows that the AfD works because we prevented a black and green government [with the CDU/CSU and Greens].

“That’s the clear result here, and we’re preparing ourselves to be a rational opposition party in the Bundestag.”

The increase in support for the AFD appears to be where most German voters believe a Trump replica could emerge from.

Hassan, 37, who did not give his surname to the Guardian when being interviewed, fears that he will be unwelcome in Germany if the AFD continue to grow in popularity.

He said: ““I feel safe and secure now, but imagine if the AFD were to get into power on the back of the political mess we have now.

“Then where might that leave me and my family?”

Germany may still yet not end up voting in a second general election.

There are some who hope that a last minute deal can be made between Merkel and her opposition colleagues to form a new Government. 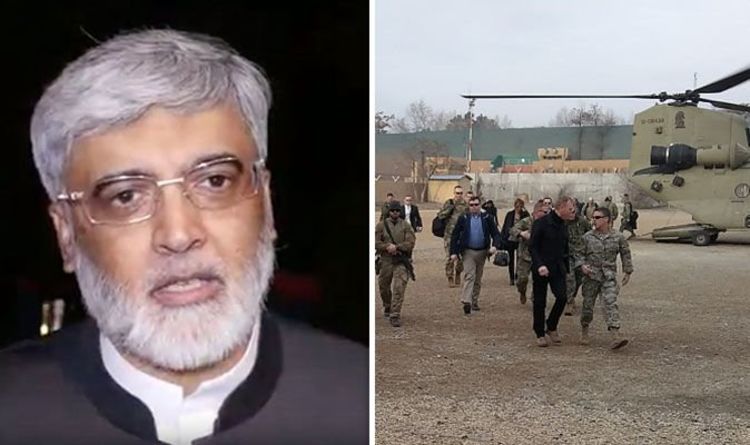 Pakistan’s ambassador to Afghanistan, Zahid Nasrullah, made the remarks of a possible collapse in talks at a time when tensions between the […] 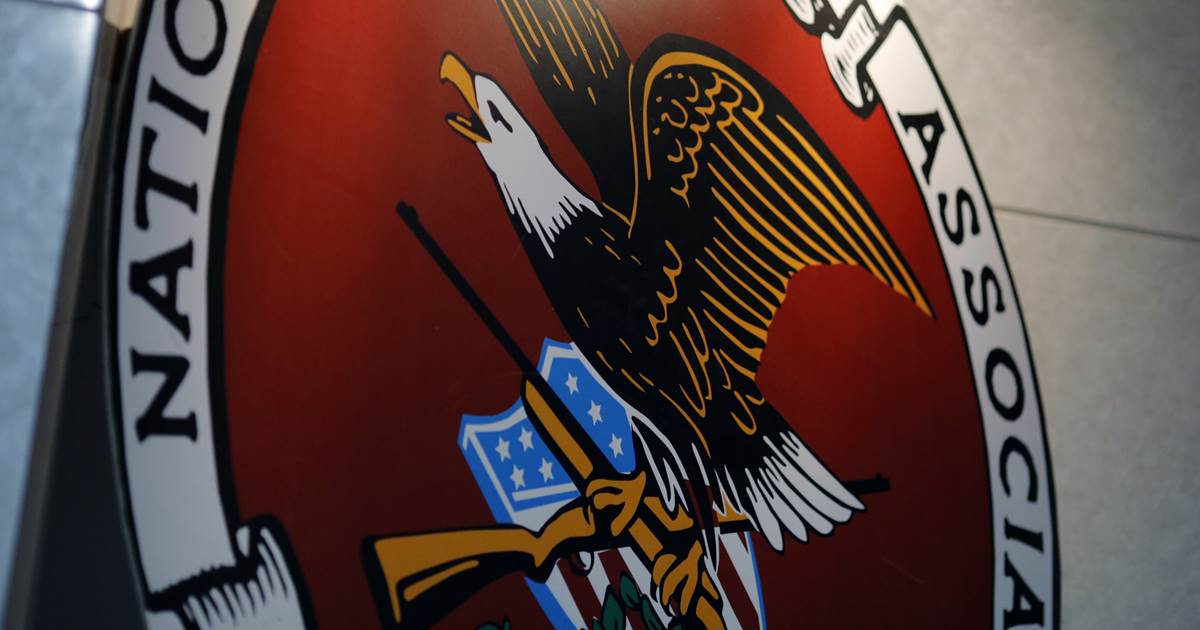 Get breaking news alerts and special reports. The news and stories that matter, delivered weekday mornings. SUBSCRIBE The heart of the National […] 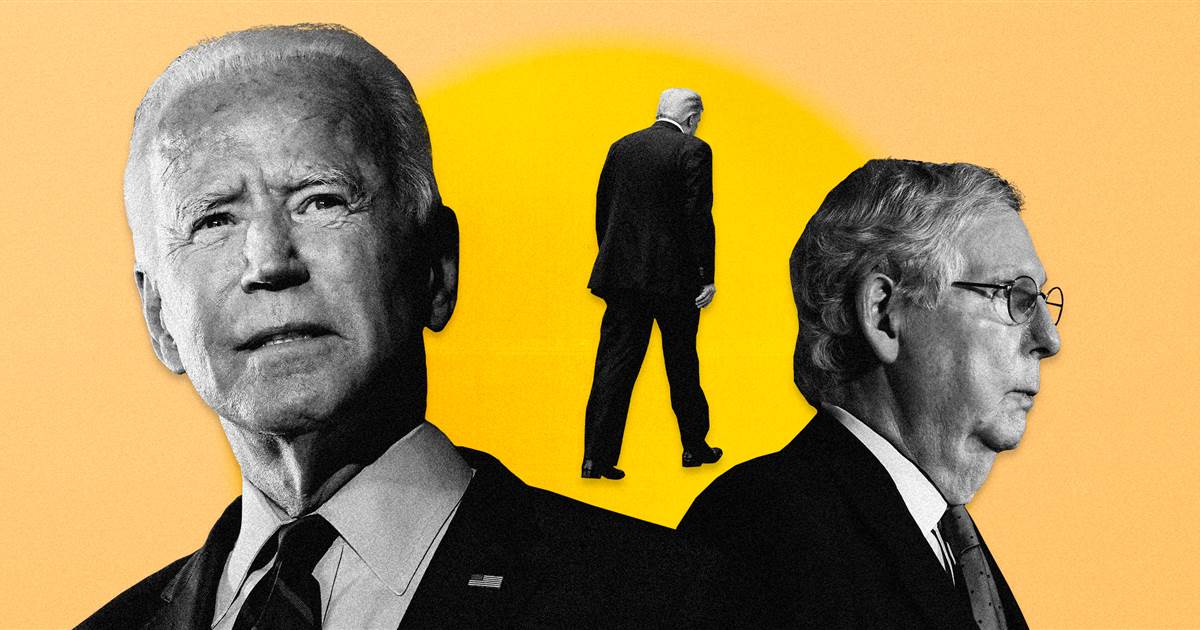 WASHINGTON — President-elect Joe Biden predicted that Republicans would have an “epiphany” after President Donald Trump lost. Three weeks after the election, […]