Real Madrid have been heavily linked with Neymar in recent weeks amid uncertainty over the Brazilian’s PSG future.

The 25-year-old is supposedly unhappy at the Parc des Princes and at odds with manager Unai Emery.

Neymar has since issued an emotional statement dismissing talk of a return to the La Liga, but speculation continues to rumble on.

And Spanish website Don Balon claim former club Barcelona are worried he may end up joining Madrid at the end of the season.

Talk of a move to the Bernabeu is nothing new.

It recently emerged Real were considering a move for Neymar this summer, with Cristiano Ronaldo expected to depart.

However, with the 32-year-old eventually staying put, that left PSG free to sign the forward instead.

Don Balon say Barcelona are fearful their former player may commit the ultimate act of treachery and move to Real after just a solitary season in France.

And they have supposedly contacted former boss and Manchester City manager Pep Guardiola to ensure this does not happen.

However, Guardiola is not interested in signing Neymar – for now.

He reportedly deems the Brazil international to be a troublesome character to manage – something Emery may no doubt feel himself.

Additionally, Guardiola thinks it may actually benefit Barcelona if Neymar did move to their fiercest rivals.

However, whether or not Los Blancos launch a formal bid to sign the Samba superstar remains to be seen.

Pep Guardiola has given Manchester City a reality check by stating they are “still teenagers” in the Champions League. City hold a […] 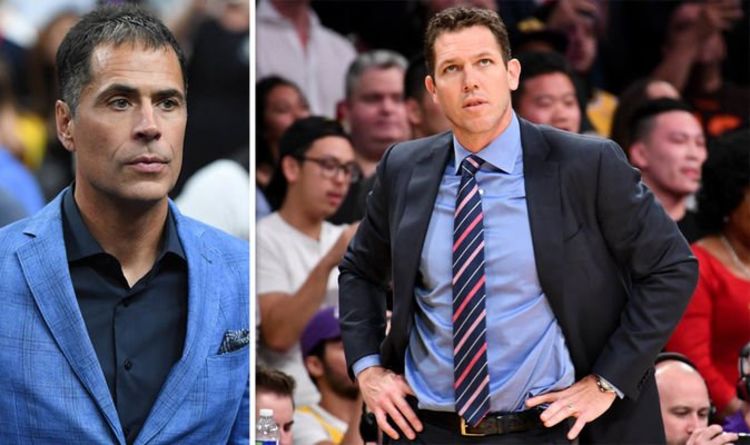 Much was expected of the Lakers this season with NBA superstar Lebron James among the Southern Californian organisation’s ranks. But they failed […]