Gatland’s side were narrowly beaten in Cardiff with the Wallabies winning 29-21 at the Principality Stadium.

And, speaking after the game, the 54-year-old confirmed that the injury did ‘not look good’ in worrying news for Wales fans.

“He has an ankle injury which will be assessed, but it doesn’t look good,” he said.

Davies was stretchered off and Wales will now be sweating on his fitness ahead of a hectic schedule.

They still have Autumn internationals against Georgia, New Zealand and South Africa to come.

And, of course, they will want him back for early 2019 as they aim to win the Six Nations.

However, there is better news for Wales fans on Scarlet Steff Evans.

Evans limped out of the game against Australia with many fans again fearing the worse.

But Gatland has confirmed the 23-year-old was fine and was merely replaced as a precaution. 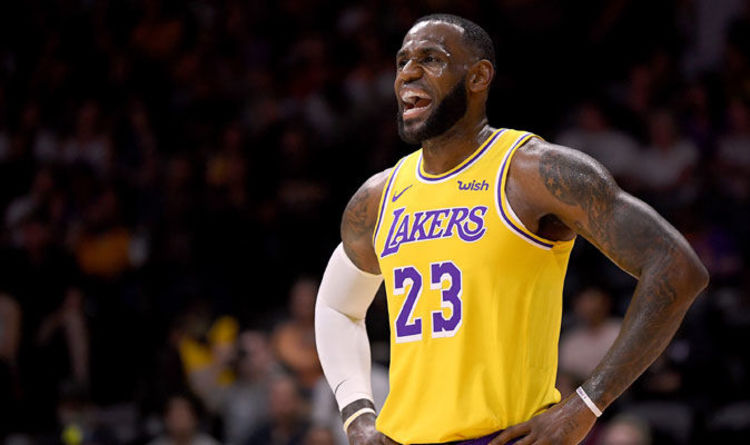 James finished with nine points, three rebounds and four assists in just more than 15 minutes on court. But it couldn’t stop […] The injured Virimi Vakatawa is replaced by Arthur Vincent in one change for the hosts. Vincent, a former France Under-20 captain, will […]