The Star Wars Battlefront 2 release date is fast approaching and fans have been waiting for major news regarding the game’s loot box system.

Similar to games like Overwatch, players can earn loot boxes (Crates) by levelling up and completing objectives.

But while Overwatch’s loot boxes only contains cosmetic items, Battlefront 2’s Crates contain Star Cards that can boost your power.

Fans could also buy these Crates with real money, which means that anybody willing to spend extra cash could feasibly have an advantage on the battlefield.

However, EA and developers DICE have today confirmed the changes fans have been waiting to hear.

The system has been changed for the Battlefront release date launch so that Epic Star Cards will not be obtainable through Crates.

Players will need to craft them instead, although there will still be a few special ones included in the Pre-Ordered and Special Editions of the game.

EA are also freeing up more of the exclusive Crate weapons and including them in the game for everyone, however, not all are making the switch.

Here’s the latest from EA and DICE:

You’ll need to reach a certain rank to craft upgraded Star Cards. You won’t be able to buy a bunch of Crates, grind everything up into crafting materials, and immediately use them to get super powerful Star Cards. You can only upgrade the ability to craft higher tier Star Cards by ranking up through playing the game.

Weapons are locked behind specific milestones. While a select few will be found in Crates, the rest can only be attained by play. Want to unlock a new weapon for your Heavy? Play as a Heavy and you’ll gain access to the class’s new weapons.

Class-specific gear and items can be unlocked by playing as them. As you progress through your favorite class, you’ll hit milestones granting you class-specific Crates. These will include a mix of Star Cards and Crafting Parts to benefit your class’s development.

While this might not be everything fans were hoping to hear, DICE have also revealed that they will be changing things while the game is being played.

“This system, as well as all of the others, will be continually iterated on and improved. As we first announced at EA Play in June, we’re committed to keeping the community together.

“We know that the magic is in the balance, and we’re going to make sure that we continue to make a game that is fun for everyone.”

The Star Wars Battlefront 2 release date is set for November 17, 2017, a month before the release of Star War: The Last Jedi. 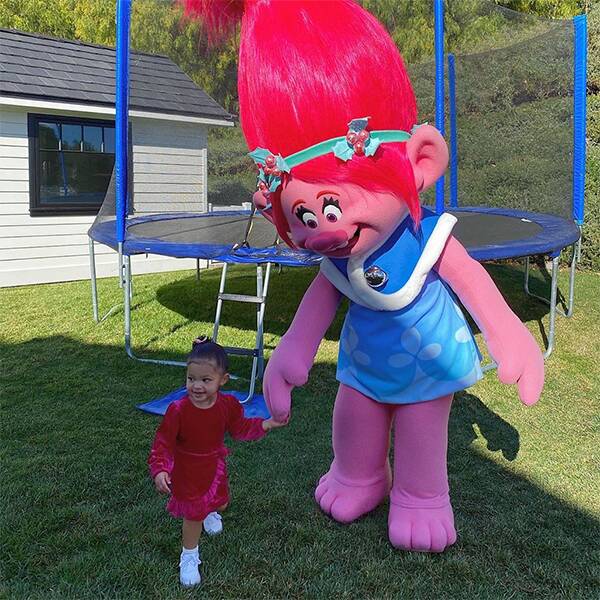 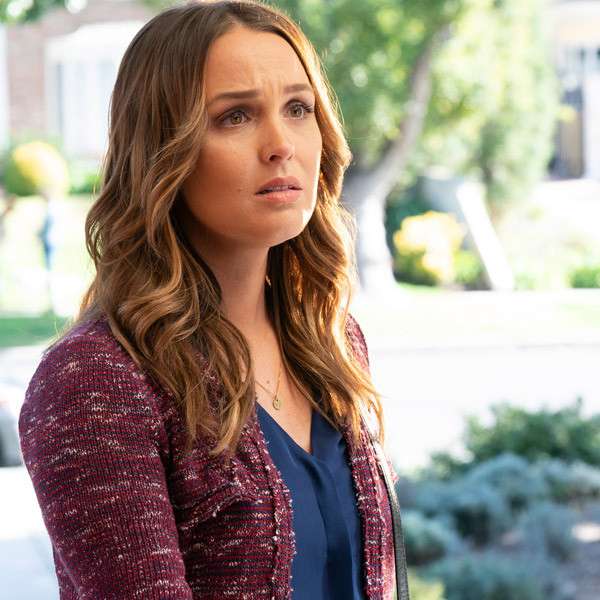 We had guessed what was coming tonight, but that didn’t make it any easier to watch.  As Jo treated a patient who […]

After being in the band 100 Monkeys from 2008 to 2012, the actor who played Jasper Hale continued doing TV and small movies after […]