Police have arrested one suspect after a rented Home Depot van was driven into several cyclists and pedestrians, killing at least eight people and injuring several others.

Harrowing photos show mangled bikes scattered along a cycle path that runs parallel to the West Side Highway on the western edge of Manhattan.

Other images show emergency services personnel bravely rushing to help the victims of the horrific attack.

At a news conference this evening, New York Mayor Bill de Blasio said “this was a particularly cowardly act of terror”, adding: “I want to ask all New Yorkers and all Americans to keep the families of all those lost in your prayers.”

The attacker then left the vehicle brandishing two handguns before an officer at the scene “shot him in the abdomen”.

The guns were later revealed to be a “paintball gun and a pellet gun”.

Stunned New Yorkers can be seen with their hands covering their mouths as they come to terms with the atrocity that occurred this Halloween night.

4 News reported that the driver allegedly screamed ‘Allahu Akbar’ and got out of the vehicle. This has not been confirmed by authorities, although the NYPD commissioner said the statement made by the attacker when he exited the vehicle was “consistent” with a terrorist attack.

US President Donald Trump, who calls New York his home, tweeted an angry response to the attack.

He said: “In NYC, looks like another attack by a very sick and deranged person. Law enforcement is following this closely. NOT IN THE U.S.A.!”

Police closed nearby roads in the wake of the incident and have urged locals to stay away from the scene of the attack as investigations are ongoing.

“The truck drove south on the path striking multiple people. 8 people were killed, 11 have serious but non-life threatening injuries.

“While driving south on the path the truck collided with a school bus at West St & Chambers St.

“After colliding with the school bus the man exited holding two firearms. An officer assigned to the area fired, striking him in the stomach.

“The driver of the truck, a male 29-years-old, was taken into custody. A paintball gun and pellet gun were recovered from the scene.”

An eyewitness told ABC Channel 7 that he saw a white pick-up truck drive south down the bike path alongside the West Side Highway at full speed and hit several people.

The witness, known only as “Eugene”, said bodies were lying outside Stuyvesant High School, one of the city’s most prestigious public schools.

He also reported hearing about nine or 10 shots, but was not sure where they came from. It is now thought that these could have come from police weapons.

NEW YORK TERROR ATTACK: WHAT WE KNOW SO FAR 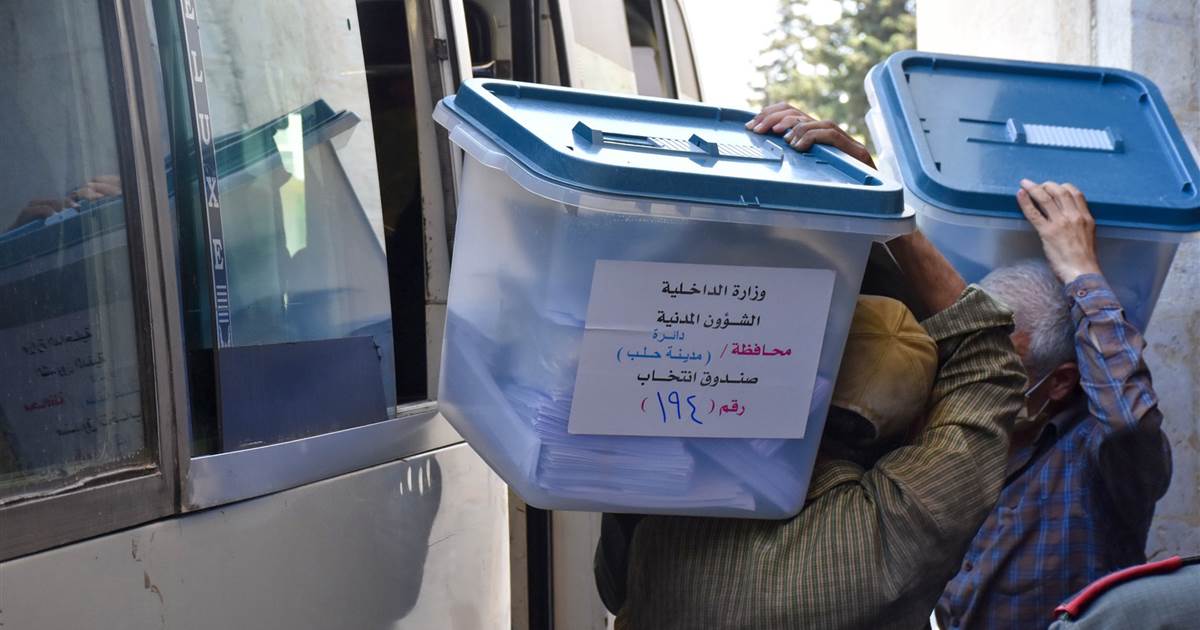 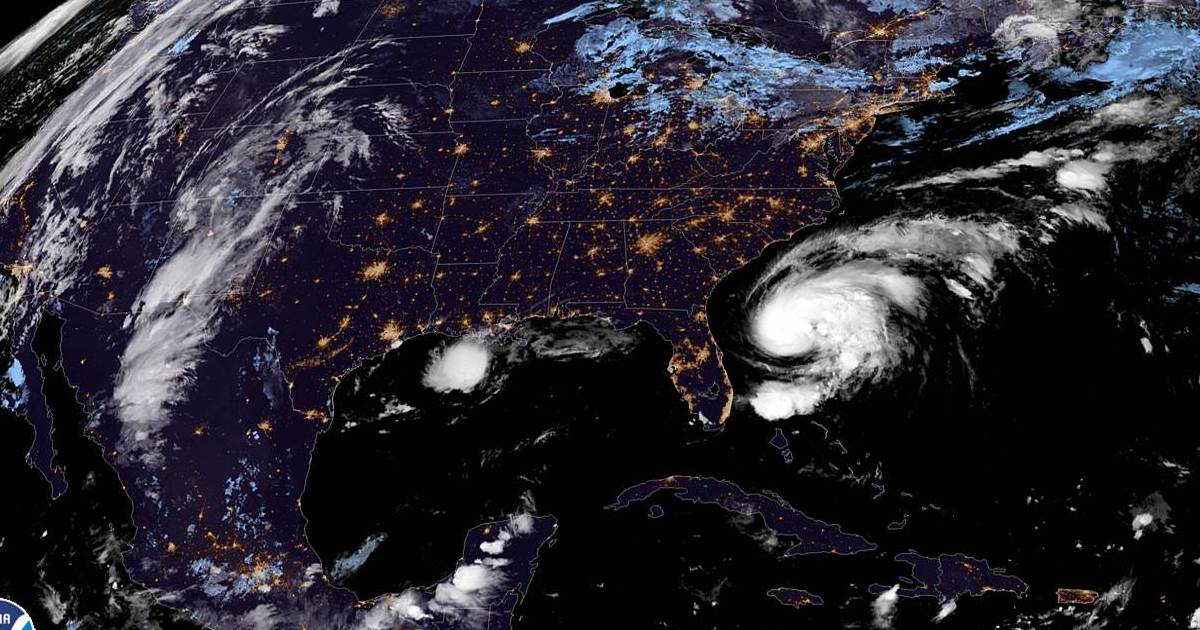 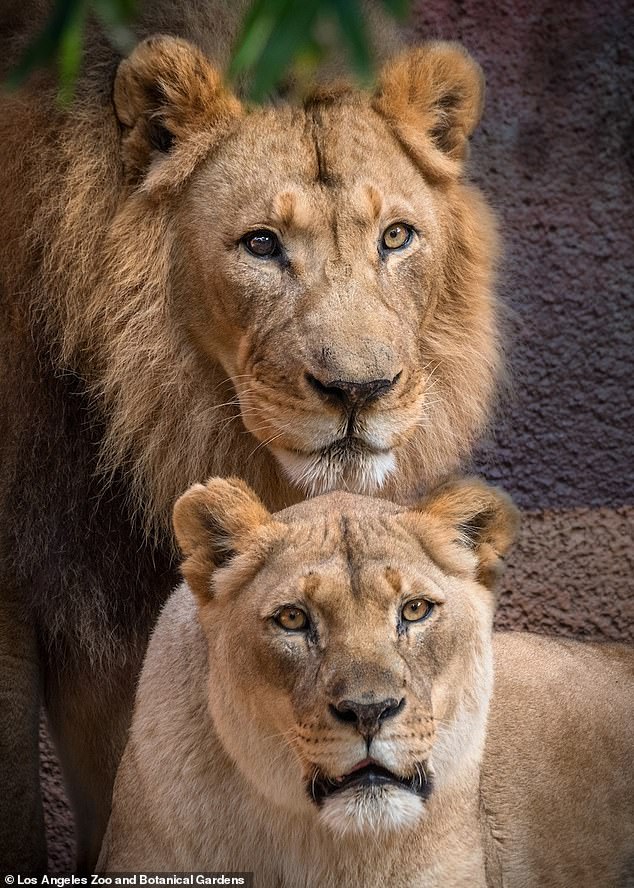