Plague warnings have been issued for nine countries in South-east Africa but as of yet health experts have been unable to contain or officially confirm the provenance of the strain.

It is believed that the Black Death outbreak could have started in Madagascar and been transferred by human interaction to Kenya, Tanzania, South Africa and even the islands of Mauritius and Seychelles.

Experts have said this most recent outbreak however is particularly worrying as there is “something different” about the disease that they have not seen before. The rate of its contagion across the continent is also of concern.

World Health Organisation officials warned this outbreak “could not be easily explained.”

He added: ’The risk of the disease spreading is high at national level… because it is present in several towns and this is just the start of the outbreak.’

Dr Arthur Rakotonjanabelo said: “Plague is a disease of poverty, because it thrives in places with poor sanitary conditions and health services.”

He said the plague had spread to new parts of the country, which hadn’t seen the plague since at least 1950.

The Global Virome Project which aims to identify all viruses in birds or mammals that could be transferred to humans have been working on how to stop the virus before it becomes an epidemic or ever pandemic however it estimates that 99 per cent of viruses are still unknown.

Dr Jemma Geoghegan of the Macquarie University and Edward Holmes from the University of Sydney said: “The [Global Virome Project] will be great for understanding more about viruses and their evolution, but I don’t see how it’ll help us work out what’s going to infect us.

“We’re only just coming to terms with the vastness of the virosphere.”

Currently, 93 people have lost their lives to the plague so far. Officials have raised alarm as two thirds of cases are pneumonic plague, spread through coughing, sneezing and spitting.

What is the Black Death?

The Black Death was one of the most devastating pandemics in human history, resulting in the deaths of an estimated 200 million people.

The Black Death, otherwise known as the plague, spread across Asia and Europe between 1346 and 1353.

It is thought to have origniated in Central Asia and travelled along the Silk Road reaching Crimea in 1343.

It then spread through the Mediterranean and killed almost 60 per cent of Europe’s total population.

The plague reoccured but not until the 19th century. 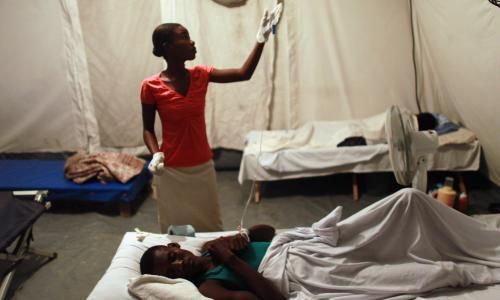 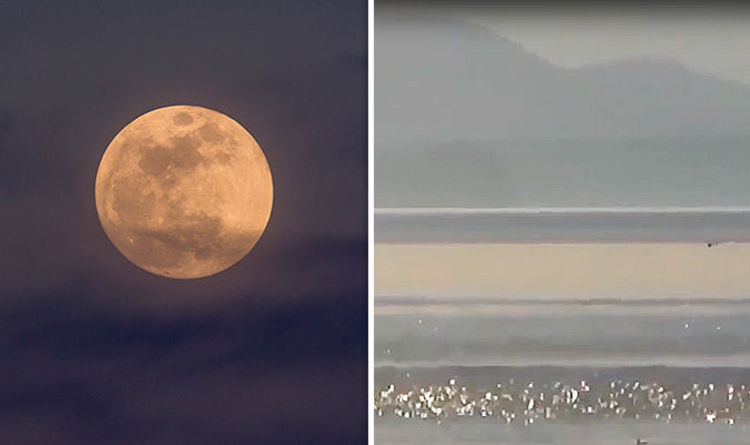 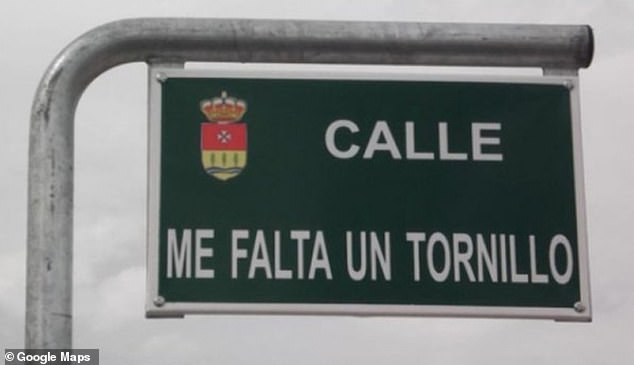 Screwed over: Public votes to rename road next to a Spanish Ikea as I’m Missing A Screw Street Ikea gave the public […]