Pyongyang released the paranoid warning in an editorial in a Pyongyang-based propaganda newspaper.

The article said Japanese president Shinzo Abe triggered a snap election this autumn with the sole intention of getting a stronger mandate in order to attack North Korea.

And they said the housing of US military bases in Japan was simply another way to prepare for an attack on Kim.

The article said: “What the Japanese reactionaries seek in deliberately linking their step to dissolve the House of Representatives with the DPRK is to gratify their ambition for staying in power.

“They wanted to pave the groundwork for re-invasion of the Korean peninsula in order to realise the old dream of the ‘Greater East Asia Co-Prosperity Sphere’.”

They said Japan would use America to attack North Korea before claiming the benefits for themselves.

The article said: “Japan examined a plan for giving logistic support to the US troops and putting down ‘armed refugees’ with mobilisation of the ‘Self-Defence Forces’ in contingency on the Korean peninsula, while loudly trumpeting about the US military attack on the DPRK.”

It explicitly threatened Japan and the US, claiming North Korea was within its rights to issue a “tough countermeasure”.

The article concluded: “Now that it is crystal clear to all that Japan is pushing ahead with the re-invasion preparations in the final stage with the backing of the US, the DPRK has the right to take a tough countermeasure for self-defence.

“The Japanese reactionaries would be well advised not to run amuck, well aware of the strategic position of the DPRK as a nuclear power of Juche and a world power.”

Another article issued by the same newspaper described Japan as “parasites” living off a US host body.

The piece mocked Japan as not being a threat – despite the contradictory invasion article issue in the same newspaper.

The second article said: “It is ridiculous for Japan, no more than a stooge, to trumpet about maximum pressure, poking its nose.

“The intention sought by the Japanese authorities in letting loose a torrent of rubbish over pressure upon the DPRK is to iron out their worst ruling crisis by inflaming the tense situation on the Korean peninsula to the extremes, says the commentary.

“If Japan, a parasite living under the wing of the U.S., dares keep on rash acts to make a showdown with the DPRK, the former will only face bitter doom.” 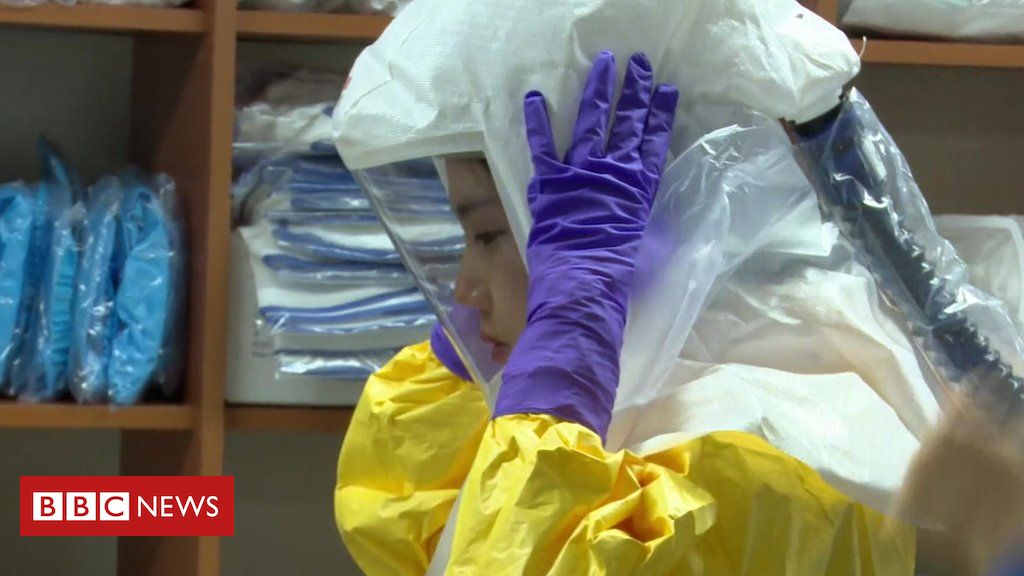 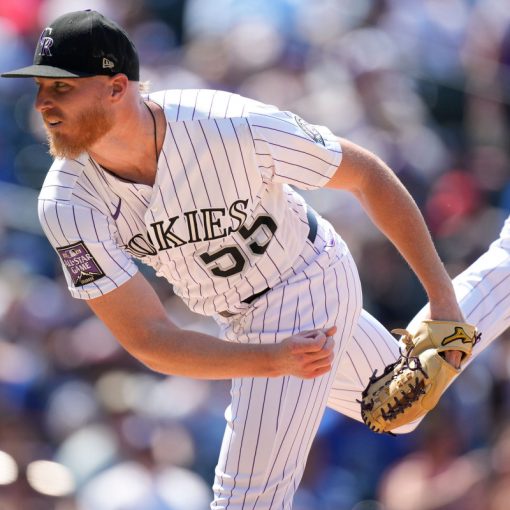 The trade deadline is less than a week away, the rumor mill is swirling and lots of movement for solid fantasy options […] 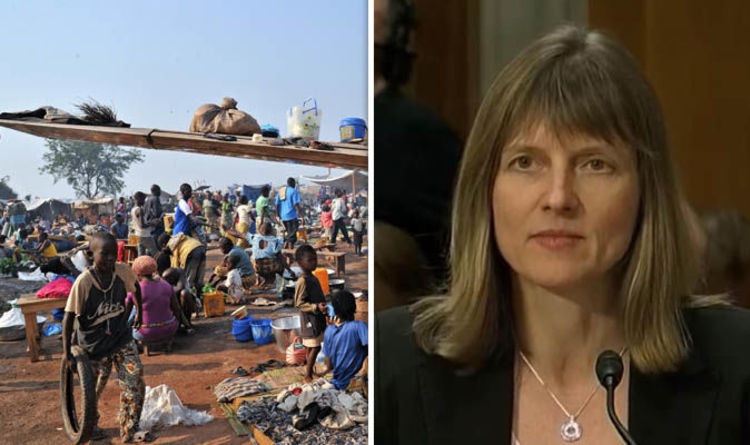 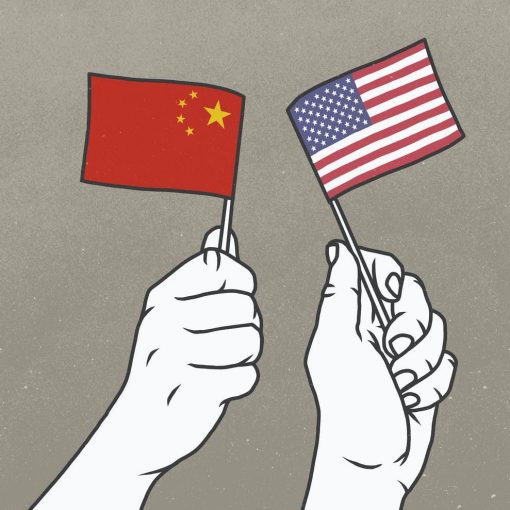