A total of 13 games will be supported initially on Xbox One. Microsoft shared a list of these games on the Xbox Wire, and in addition to the two we’d repeatedly heard about — Crimson Skies: High Road to Revenge and Fuzion Frenzy — we’ll also be able to play Ninja Gaiden Black, Star Wars: Knights of the Old Republic, and Black.

As with Xbox 360 games, you can pop the physical disc in your system, or you can play using a digital version from the Xbox Store. System link is supported, even between different generations of Xbox hardware, though online multiplayer is not due to support ending for original Xbox games in 2010. Achievements also are not available, given that they weren’t included in the original versions. Support for 1080p, higher or more stable frame rates, and faster load times are all in place, according to IGN. Just be aware that most of these run in 4:3 aspect ratios.

Xbox games will not be added to the backwards-compatibility list on the same sort of timetable as Xbox 360 games. Following this initial set of 13, the next “batch” of game will arrive sometime in spring 2018.

The video below showcases what Knights of the Old Republic looks like running on an original Xbox versus an Xbox One S. While you’re unlikely to mistake it for a newly released game, it does look noticeably better, with sharper textures and less aliasing.

When we spoke with Xbox boss Phil Spencer recently, he teased that Xbox One X owners may receive some kind of special backwards compatibility support. “There’s some stuff we’re going to talk about in that space in terms of how compatibility’s going to work on [Xbox One] X specifically that I think people will find pretty interesting,” he said. Based on the Xbox Wire post, it sounds as if that is 4K support for these games.

Star Wars at 40: A look at the cultural phenomenon that’s been thrilling fans since the first film in 1977. 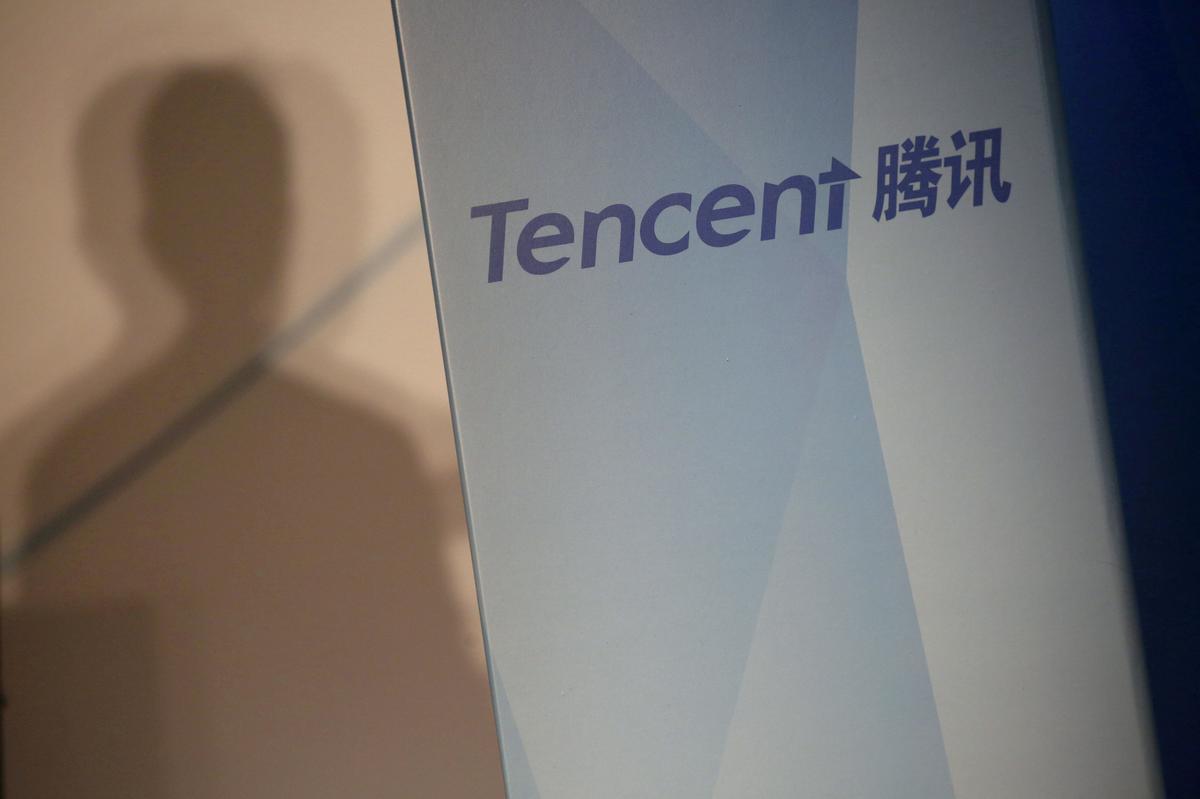 If bezel-less phones are too boring, feast your eyes on something that folds or flips. Samsung, which has an affinity for high end […] 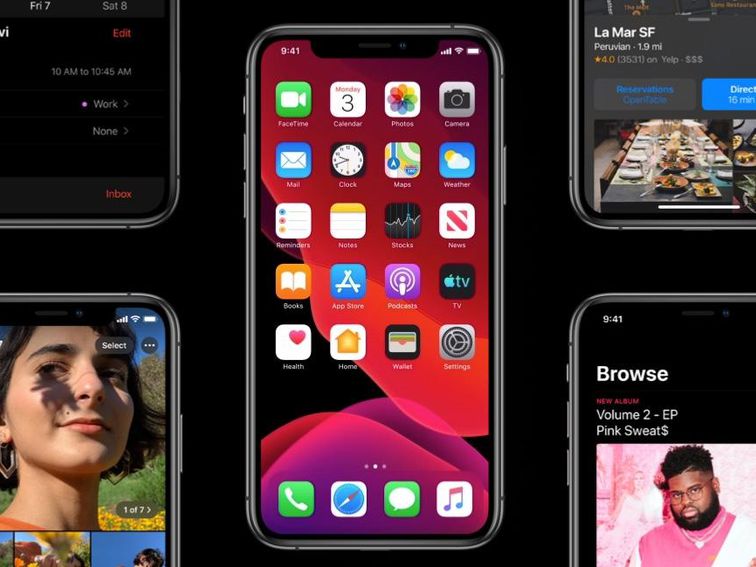 You’ll have to wait a little more than a week to try out iOS 13.  Screenshot by Jessica Dolcourt/CNET This story is […] 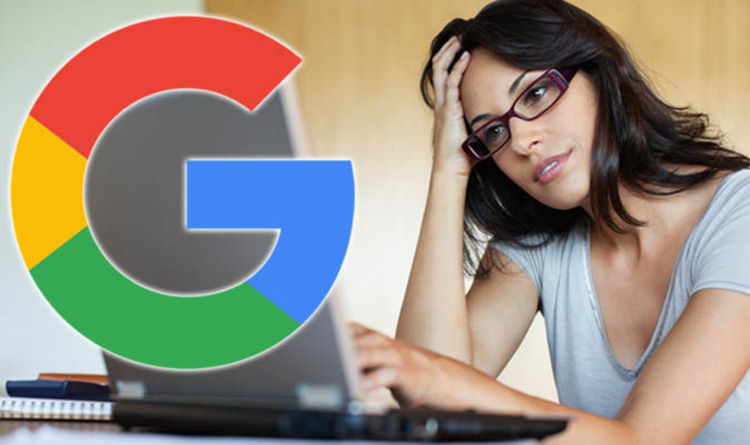 Google in the past day has introduced a shake-up to how the market leading search engine works. Google users searching for pictures […]