Meghan Markle, 36, who plays Rachel Zane in the US legal drama was pictured shooting scenes, dispelling rumours she has given up acting.

Some sources have revealed the American actress is set to it the show after filming for the series is over in preparation for her engagement to Prince Harry, 33.

On location, Meghan was spotted in a white wrap blouse, which she teamed with a black pencil skirt.

As she was seen exiting the building after filming, she kept a low profile, shielding her face with her hand and hair.

Just last week Meghan is believed to have enjoyed tea with the Queen.

Her Majesty had only just returned from her summer break at Balmoral Castle when Prince Harry and Meghan paid her a visit.

According to an insider the couple arrived at Buckingham Palace for tea at around 5pm.

The source told Mail Online: “I understand the Queen spent almost an hour with her grandson and the Los Angeles-born Meghan, who stars in the US legal drama Suits.

“Insiders say that Harry, 33, had spoken to his grandmother during the summer at Balmoral asking to introduce Meghan, who is three years his senior.

“She has been a regular visitor to the Prince’s Kensington Palace home during the past year.”

Prince Harry and Meghan Markle have been in a relationship for over a year, and speculation they will soon get engaged is rife.

But will Britons get a bank holiday like they did for Prince William and Kate Middleton’s wedding? 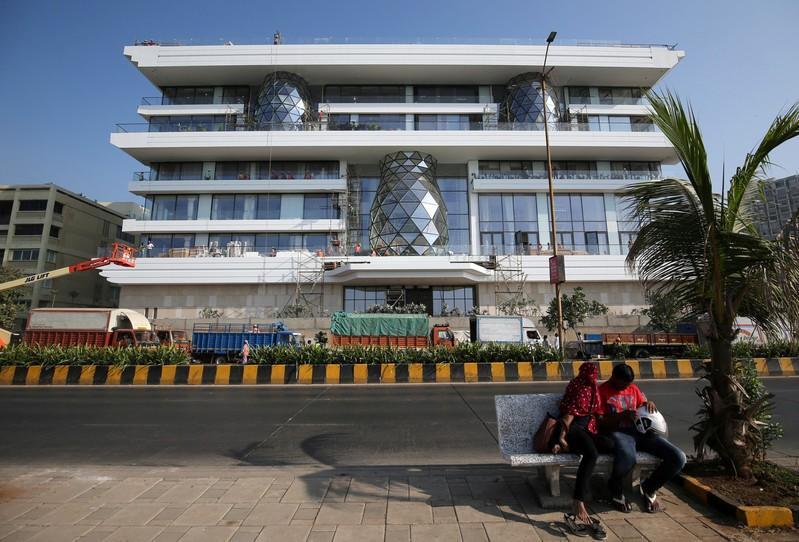 MUMBAI (Reuters) – As the celebrations from what many in India are calling the wedding of the year wind down, all eyes […] 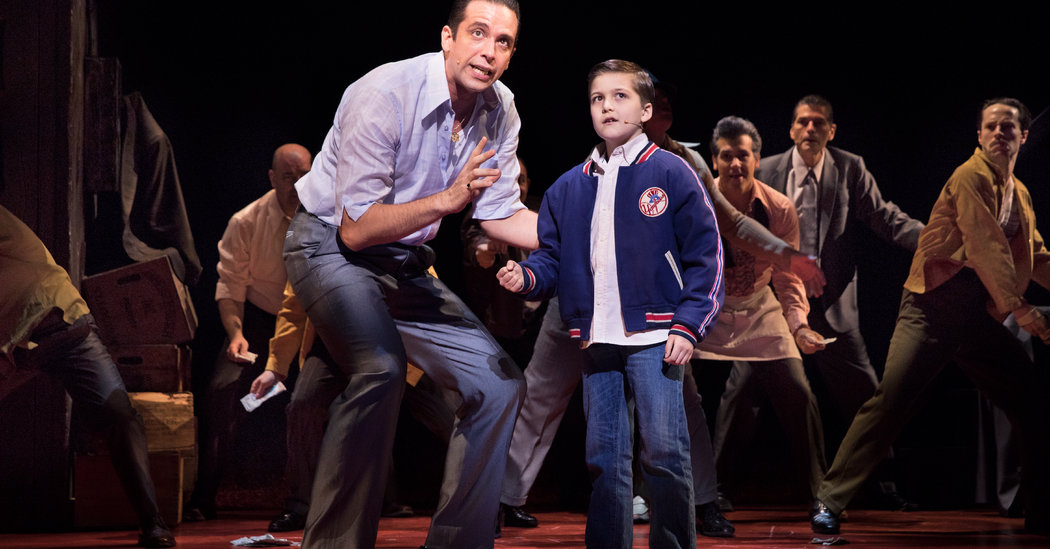 Mr. Cordero died on Sunday, more than three months after he was stricken with the coronavirus. Doctors have been continually surprised by […] 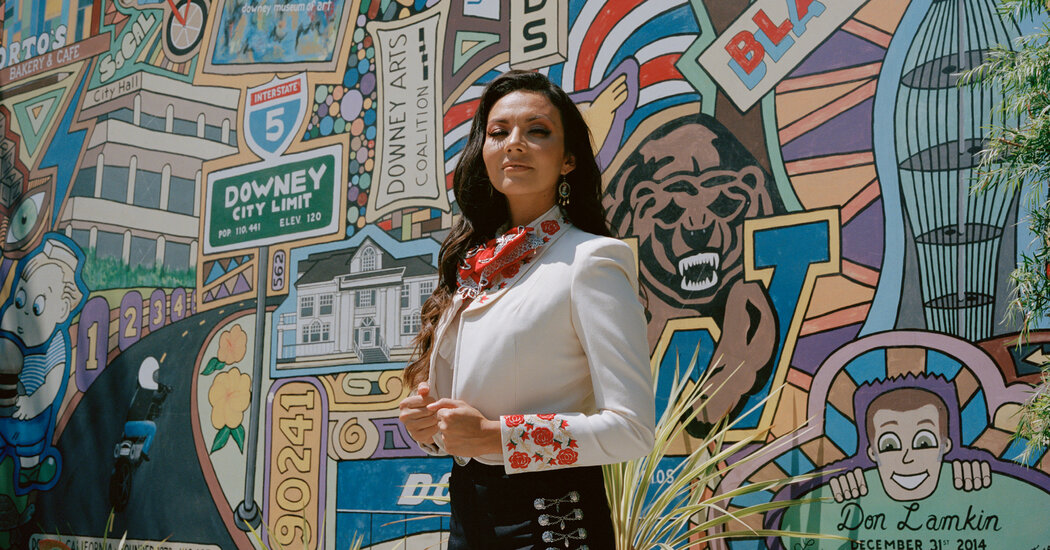 The Look 2020 How a former white enclave became an aspirational suburb for Latinos in Los Angeles. Photographs by June Canedo Text […] 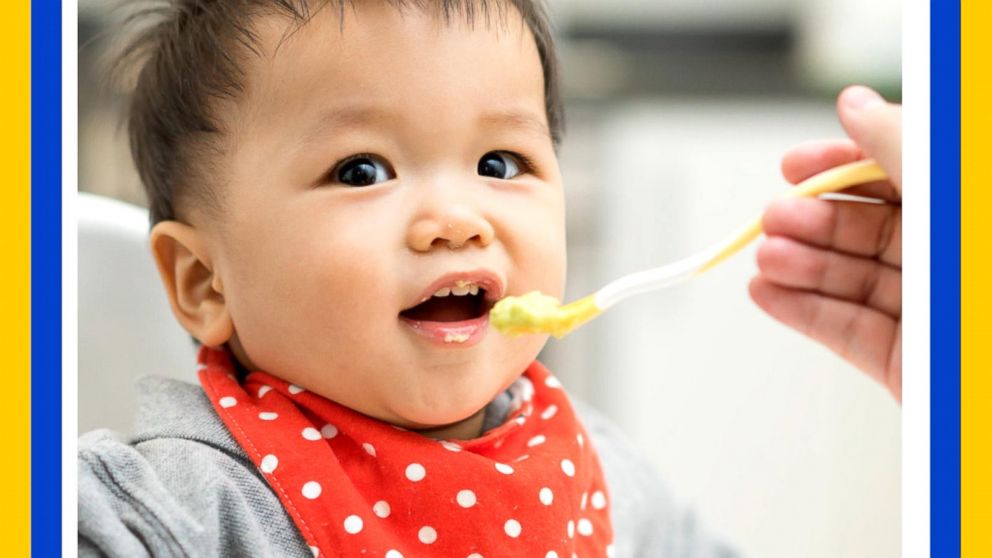 Transcript for Consumer Reports claims heavy metals were found in popular baby foods And now to our “Gma” cover story, that parenting […]