But he has really excelled himself with this epic study of Britain in the years before the First World War.

Majestic in its scope, meticulous in its scholarship, compelling in its thesis and stylish in its prose, his heavyweight book challenges the familiar historical tale of confidence and swagger and presents the age in a more complex, sombre light.

Heffer’s powerful argument is that the lustrous image of the late Victorian and Edwardian era is an illusion.

Behind the facade of wealth and splendour, there lurked social upheaval, political turmoil, industrial unrest and imperial rebellion.

Britain may have had the greatest empire the world had ever known but it was also a nation gripped by discord.

The book’s structure bears out this theme

The prologue focuses on the superficial air of pomp and self-confidence that infused civic life at the time, epitomised not just by the grandeur of Queen Victoria’s Diamond Jubilee in 1897 but also by a host of other features such as architecture, coinage and music.

However, the following chapters reveal many of the profound challenges that Britain and her empire faced, including nationalism in Ireland, rampant poverty and the demand for women’s votes.

One of the most harrowing passages covers the force-feeding of imprisoned suffragettes on hunger strike.

One campaigner described the brutal procedure to insert a tube down her throat.

“The pain of it was intense… my jaws were fastened wide apart, far more than they would go naturally,” she said.

The rise of the Labour Party, alongside the greater militancy of the expanding trade unions, is superbly covered in the book, as are other political changes such as the divisive crusade for tariff reform headed by Joseph Chamberlain, a man “burdened by vanity”.

Another key development of the time was the decline in the aristocracy’s influence, symbolised by the 1911 Parliament Act which drastically weakened the legislative powers of the House of Lords.

Heffer maintains that this was partly a result of the class’s blind sense of entitlement, regarding “wealth and privilege as a right”.

Heffer is also scathing about the moral hypocrisy and decadence of the elite, reflected in the corpulent figure of the idle, pleasure-loving Prince of Wales, the future Edward VII.

That decadence was highlighted in the widespread prevalenceof prostitution and concerns about human trafficking.

This was an age peppered with sex scandals, such as the revelations in 1889 about a homosexual brothel in Cleveland Street, London.

As well as politics and social mores, the book is rich in cultural history, from the growth of professional football to the birth of mass circulation newspapers, from the popularity of the music hall to the revival of folk music.

Heffer is particularly interesting on the appeal of nostalgia in this age of growing urbanisation and technological change.

He describes the English landscape as “that agent of continuity that links the present generation with their shared past”.

The author has done an extraordinary amount of research, unearthing a wealth of new material from archives.

His book is packed with detail, such as the fact that Edward Elgar kept the tune of Land Of Hope And Glory in his head for 20 years before it was first performed in 1901, or that the masculine trilby hat was popularised by the 1894 novel Trilby by George du Maurier, about a daringly bohemian woman.

It is impossible to read this magnificent work without gaining a deep new understanding of a unique and troubled age. 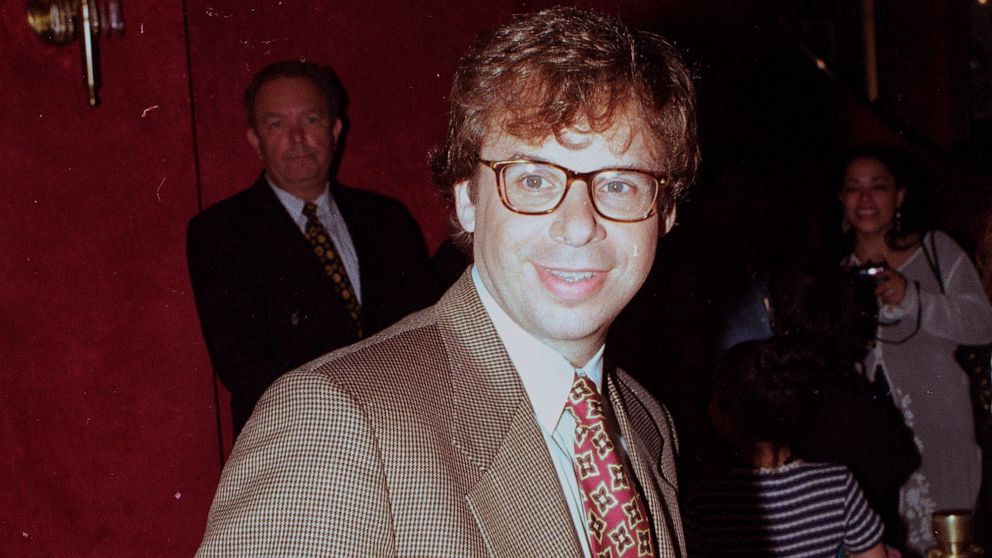 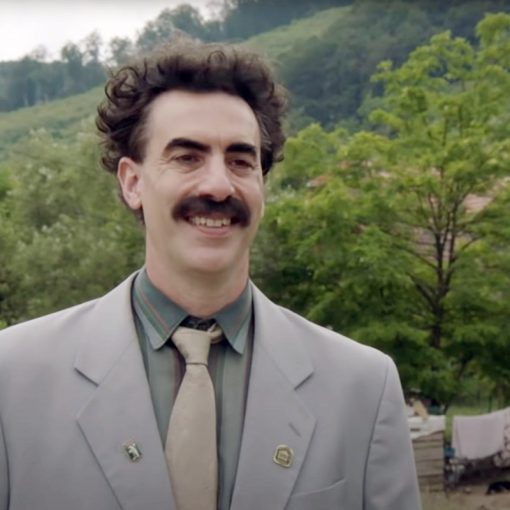 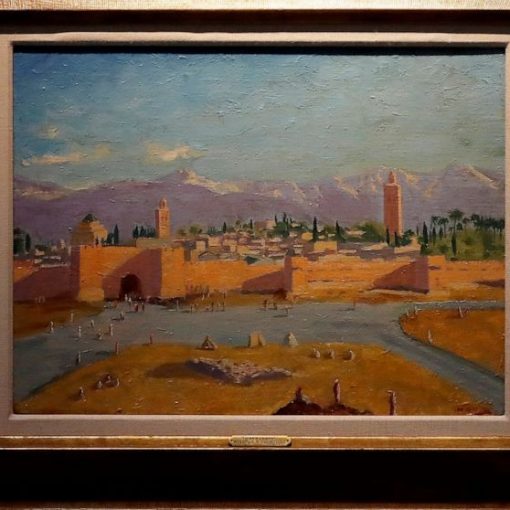 A Moroccan landscape painted by Winston Churchill and owned by Angelina Jolie has sold for more than $11.5 million, smashing the previous […] 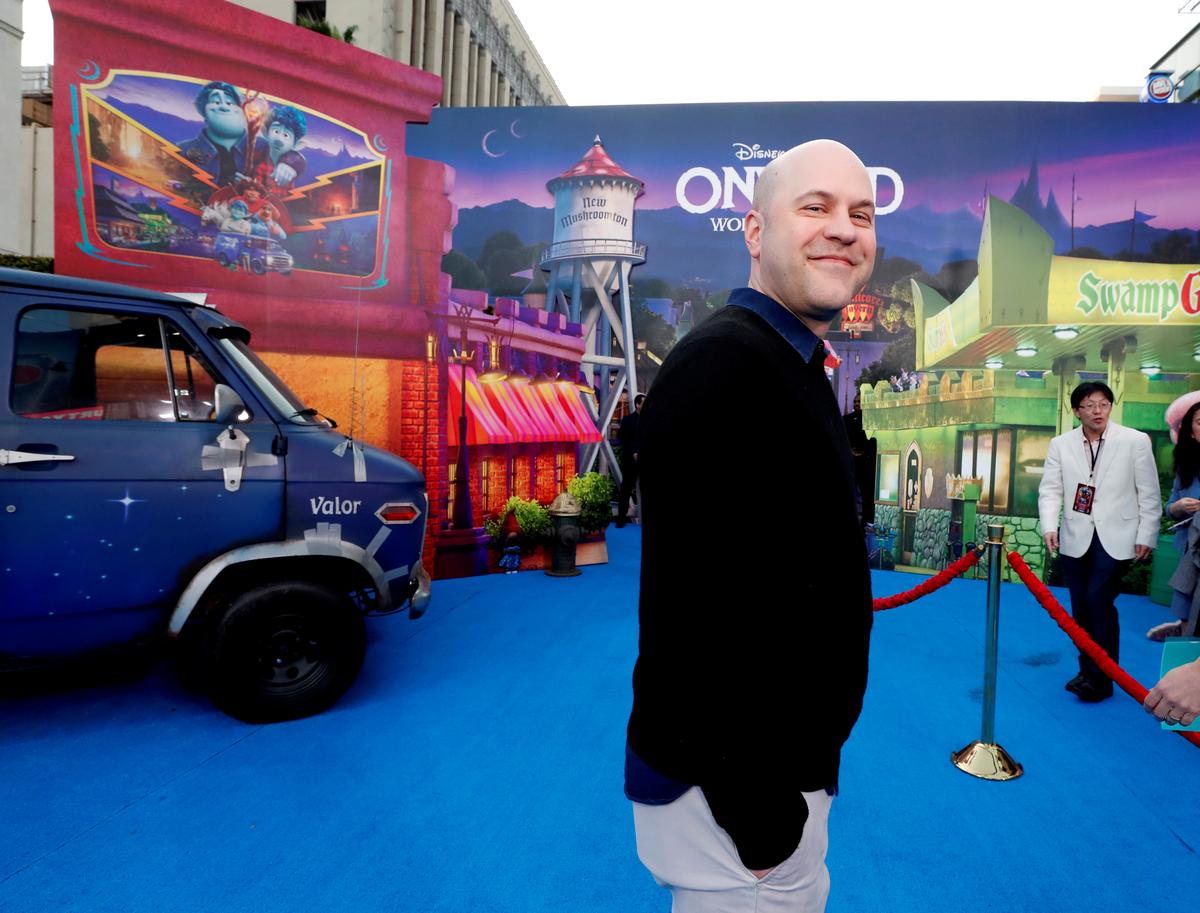 LOS ANGELES (Reuters) – Pixar has made movies about toys, fish, robots in space and cars. Now the hit animation studio is […]