GE Appliances wants you to stop poking your cakes, muffins and brownies with toothpicks to figure out if they’re done. The manufacturer’s microfactory, FirstBuild, has created a line of bakeware that will send you notifications when your food is ready, the company announced Tuesday as part of the Smart Kitchen Summit in Seattle.

The pans will contain a removable sensor that connects to GE’s Wi-Fi-enabled ovens. The sensor monitors the internal temperature of your food while it cooks, and it will send you an alert on your device when the food has reached the proper temperature. FirstBuild hasn’t released info on how much the bakeware will cost. You’ll be able to order the pans through FirstBuild’s website in early 2018.

FirstBuild, which is based in Louisville, Ky., creates small appliances that you’d expect from a startup with the exception of having the backing of a major manufacturer. The company has previously produced the Paragon Induction Cooktop ($299.00 at FirstBuild) and the Opal Nugget Ice Machine. The company has also partnered with the website Buzzfeed to create the Tasty One Top, a $149 Bluetooth-enabled induction countertop burner designed to help you cook the recipes you see from Buzzfeed’s Tasty cooking videos.

Chromebooks were a hot commodity in the second quarter of this year, with shipments increasing 75 percent compared to the same period […] 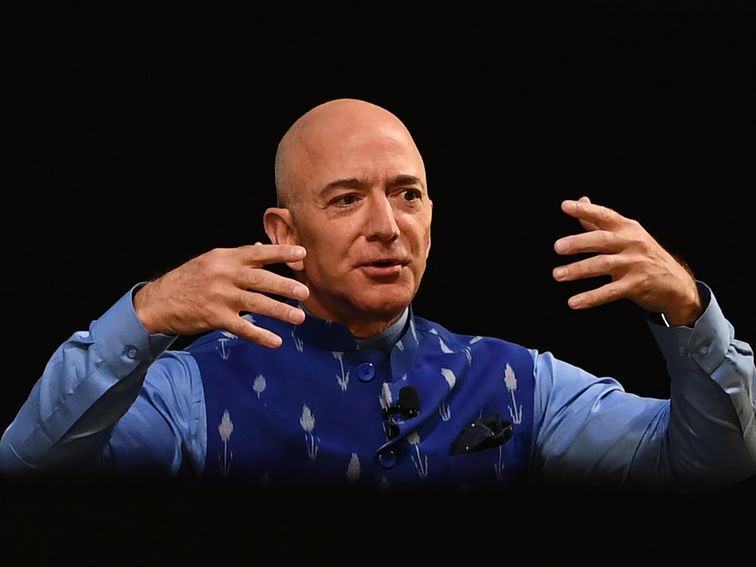 Amazon CEO Jeff Bezos in February during a visit to India. Sajjad Hussain/Getty Images Amazon on Friday offered to send one of […] 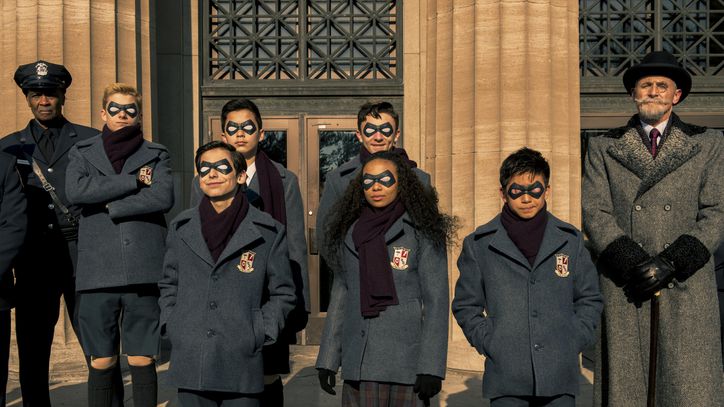 Netflix’s The Umbrella Academy, based on the Eisner-winning comics by My Chemical Romance lead singer Gerard Way and Brazilian artist Gabriel Bá, […] 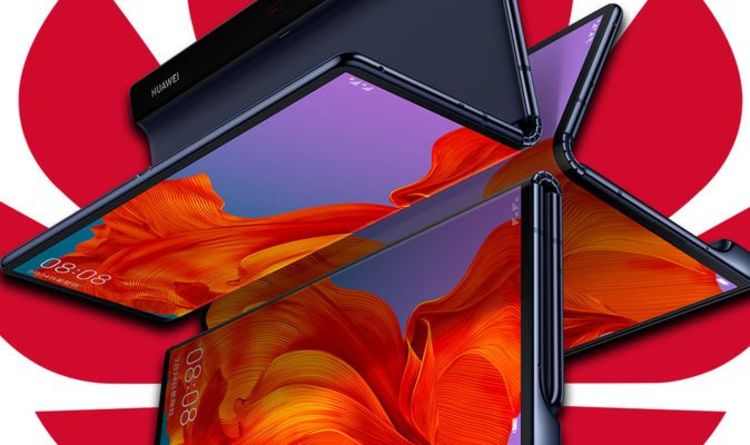 The cancellation of MWC didn’t stop Huawei from going ahead with a hardware event today. Instead of heading to Barcelona the firm […]