An angry mob caught the man accused of trying to rape a 10-year-old girl in Rajasthan in northern India.

He grabbed the girl in a field but was caught by locals as he attempted to rape her, local media reports.

The suspect is said to work in a local laundry.

His colleagues were reportedly the ones who heard the girl screaming and dashed to her rescue.

The mob shaved his head and ripped off his shirt before tying him to a pole at the side of the road.

A young man then repeatedly flogged the man with rope, electric wire and bamboo sticks.

The mob appear to pour water over the man’s face and down his trousers.

After the brutal 30-minute attack the man was untied and then punched in the face.

One of the mob filmed the beating on his mobile phone.

By the time police arrived, local media reports the suspect and his family had disappeared from their home.

A criminal case has not been opened.

It is not clear from the video how the incident ended, and the whereabouts of the suspect and his family remains unknown. 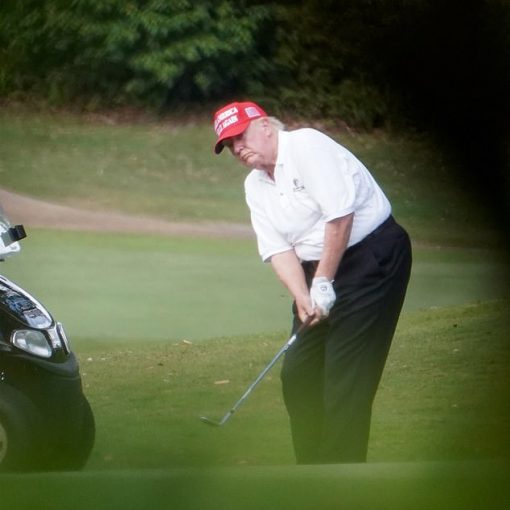 Roger Stotesbury was travelling around the world with his wife Hilary when he took the fatal 30ft fall. The Times of India […] 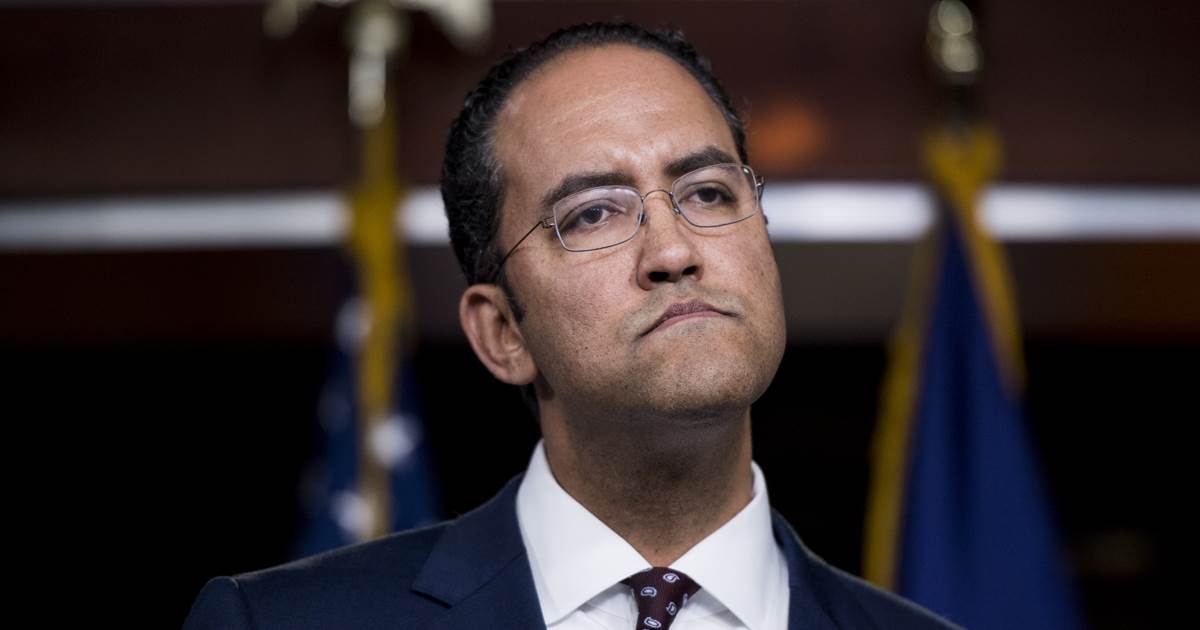 WASHINGTON — Two may be a coincidence, and three is a trend, but House Republicans may be struggling to settle on exactly […] 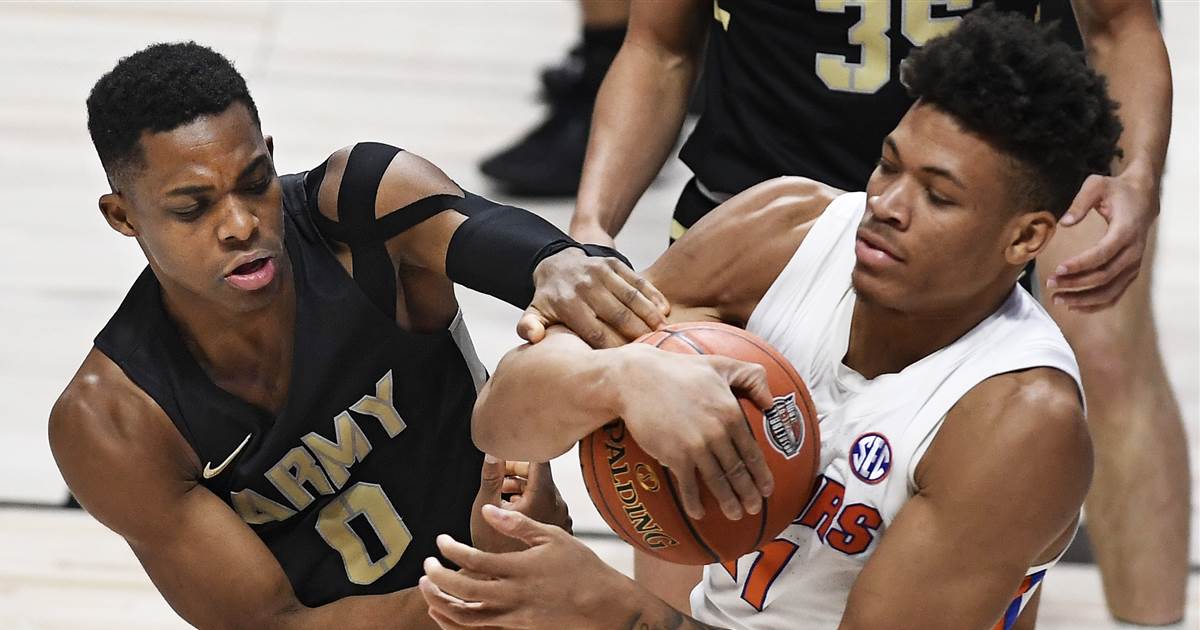 Florida Gators basketball star Keyontae Johnson remains in critical but stable condition Sunday after collapsing during a game on Saturday, his team […]