Big Pokemon Go news could be round the corner, with fans hoping for the launch of new Gen 3 Pocket Monsters during the upcoming Halloween 2017 event.

It would make for a great way for Niantic to start releasing their latest Pokemon Go update, much in the same way they’ve done in the past.

Gen 2 started with the release of baby Pokemon, which slowly ramped up to the full launch.

Something could be done during the Halloween event, giving fans their first tast of Gen 3 via ghost and dark-types.

Nothing concrete has been released on the subject by Niantic, so it could all end in just giant speculation.

But while fans don’t know if Gen 3s will be popping up soon, a few other secrets have been revealed.

The latest Pokemon Go update was thought to have just been made up of bug fixes, and it appears one big one has been confirmed.

It appears that the latest patch may have stopped the game overheating certain devices, including the Sony XPeria Z5 Compact.

This will come as a big relief to those fans who ran the risk of doing some damage to their handhelds while running the game.

Another reveal for hardcore Pokemon Go gamers this week includes more information on how new Gyms and PokeStops are added to the game.

As some will know, chosen locations are usually added via Niantic’s other AR title, Ingress.

When a new Ingress location is added, this is usually duplicated in Pokemon Go.

What’s even better is that Ingress players of a certain level can actually help get places submitted and passed into the game.

And the Pokemon Go Hub have now revealed that this new data is imported every day at 18:30 GMT.

“We have managed to confirm these observation by tracking import patterns in relation to Ingress portal submission results,” The PoGo Hub team explains.

“All Ingress portals that are approved before 18:30 GMT are considered for the daily import, but not all portals are imported.

“In other words — every day there is a chance you’ll get a new PokeStop or Gym in your area, depending on your luck and active OPR reviewers in your wider area.”

So hardcore Pokemon Go players now know a little more about when and how their new PokeStops and Gyms will arrive. 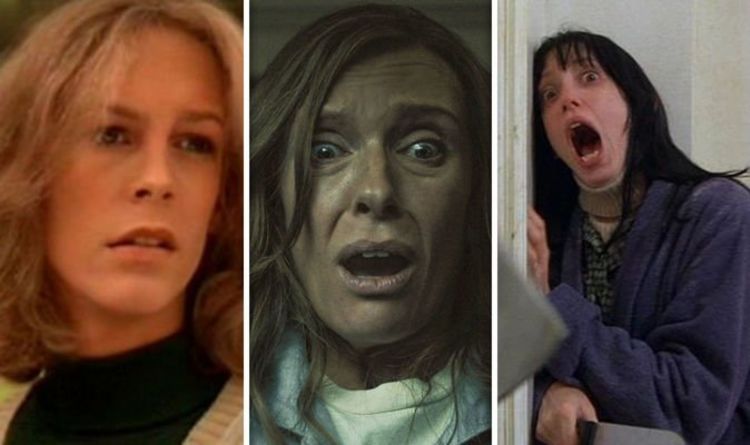 Halloween is a time where you can dress up, head to a party on a school night and enjoy the festivities. With […] 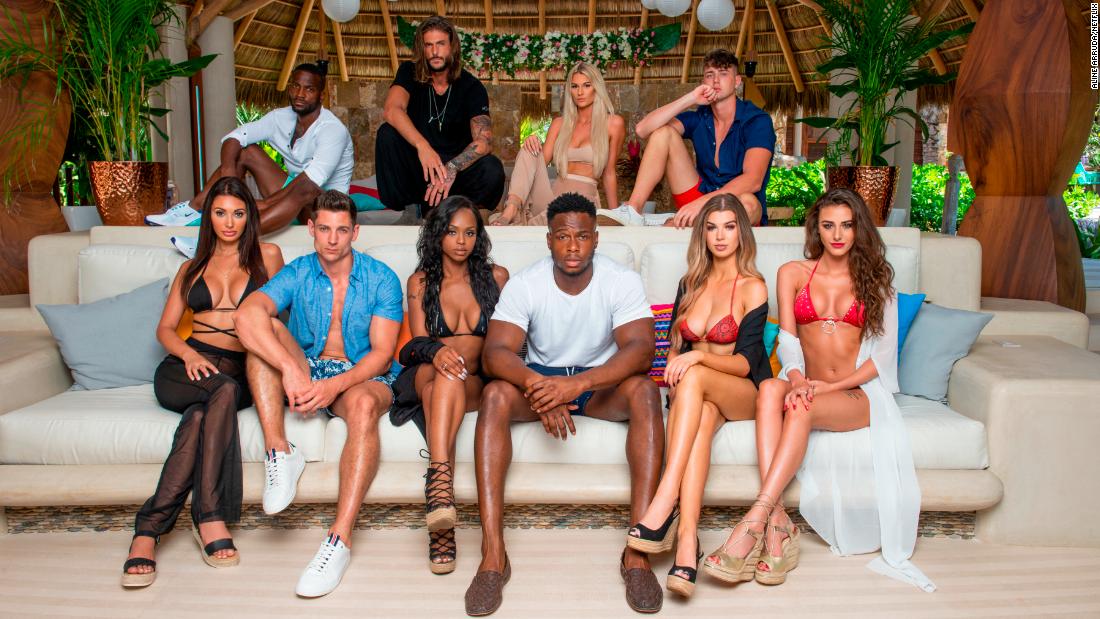 In “Love is Blind,” the potential partners can’t see each other. In the latest unscripted oddity, “Too Hot to Handle,” the 10 […] 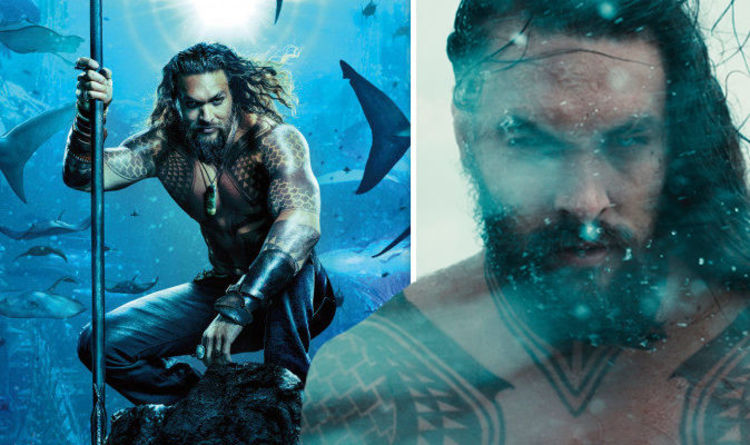 The Jason Momoa-fronted movie has been performing exceptionally well on pre-sales, indicating it could give DC its biggest big-screen hit since Wonder […] 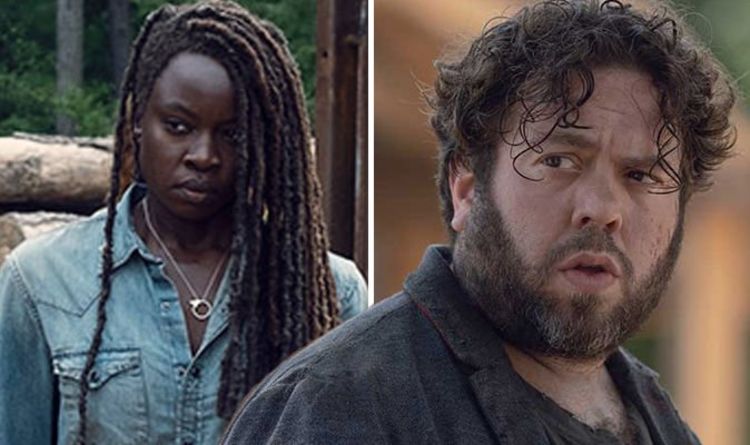 The Walking Dead has had a large number of harrowing foes throughout its ten years on air. And while various forms of […]