WASHINGTON — Marilou Danley, the woman investigators hoped would provide key details into the motive behind her boyfriend’s deadly shooting attack, said she remembers him exhibiting symptoms such as lying in bed and moaning, according to two former FBI officials who have been briefed on the matter.

“She said he would lie in bed, just moaning and screaming, ‘Oh my God,'” one of the former officials said.

Investigators believe Stephen Paddock, who claimed nearly 60 lives and injured hundreds more in Las Vegas on Sunday, may have been in physical or mental anguish, the sources said.

But so far the FBI has not identified a clear motive, said two FBI officials. And they do not believe Paddock’s mental health had deteriorated to a point that would have triggered him to commit such an act.

Other lines of inquiry the FBI and Las Vegas police are investigating include what Paddock did in the hour between shooting a security guard and his room being breached by officers. Paddock was found dead after a SWAT team breached his door, but it is unclear when he took his own life.

Investigators are also examining approximately six media devices left behind by Paddock, one of the former officials said. Included in that search is an inquiry into Paddock’s web browsing history. Multiple law enforcement officials told NBC News that Paddock researched other attack locations in Boston and Chicago.

Danley’s lawyer did not immediately respond to a request for comment. 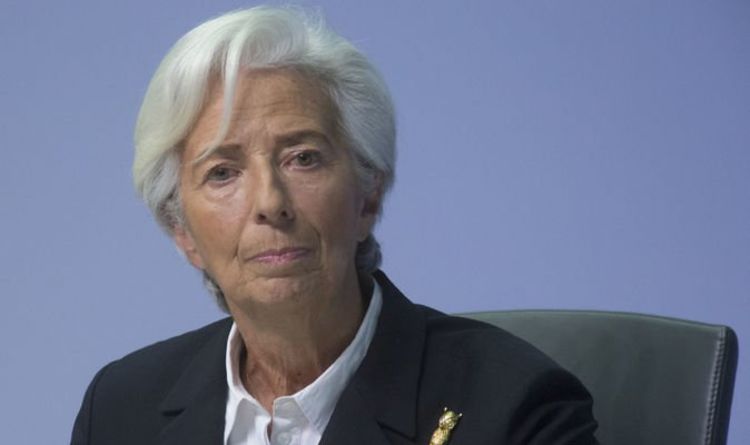 SACRAMENTO, Calif. — One law-enforcement officer was killed and two others wounded when a gunman carrying a high-powered rifle shot through the […]

ANCHORAGE, Alaska (Reuters) – Smoke from wildfires in Alaska could cause very unhealthy air quality conditions and low visibility over the weekend […] 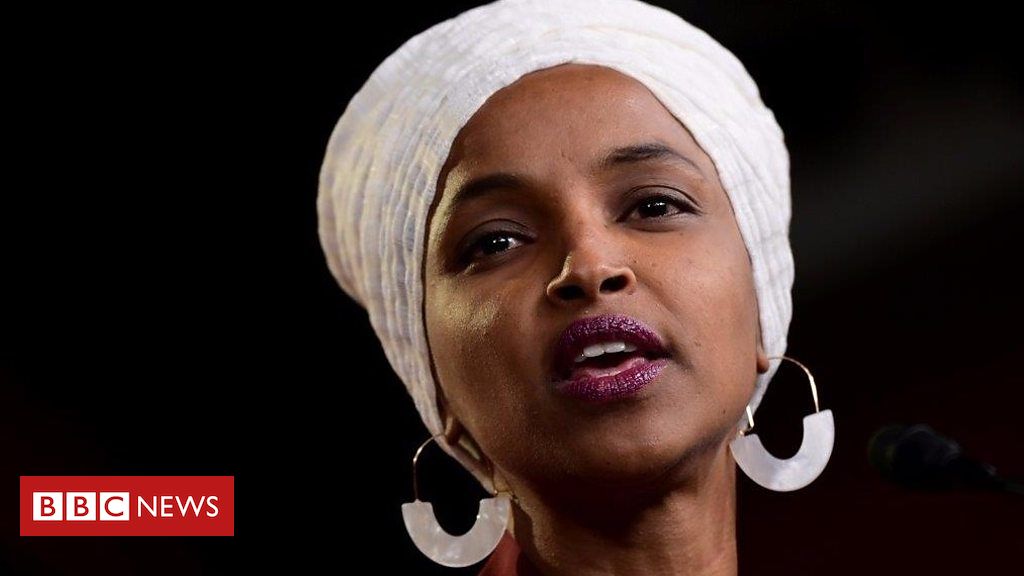 US Democratic congresswoman, Ilhan Omar, has responded via Twitter after crowds at a presidential rally chanted “send her back.” The chants started […]