The harrowing footage obtained by Express.co.uk reveals violence erupting around the life-threatening scene as riot police lash out at a man in the crowd.

An officer can be seen shoving the man who then falls into first aiders performing CPR on another person.

A source who filmed the video claimed the man on the floor had a heart attack, but this has not been confirmed by authorities.

The disturbing scene comes as Spain has faced widespread criticism over its clampdown on Catalan’s independence referendum.

Thousands of national police were sent into the region and have been filmed firing rubber bullets and beating protesters with batons.

The source said: “What are the limits and ethics of these police?”

One of the men giving CPR has a torn t-shirt and appears to have been caught up in the violence.

Men continue to chant as others attempt to clear a space around the first responders.

One police officer kneels down and appears to tend to the individual being treated.

But a confrontation breaks out as a man wearing black talks to a police officer in riot gear.

The officer violently pushes him and he falls into the man on the floor sparking anger in the crowd.

Catalan’s regional police, Mossos, clashed with the Guardia Civil as they sought to protect voters.

Mr Puigdemont said: “With this day of hope and suffering, the citizens of Catalonia have won the right to an independent state in the form a republic.

“The citizens of Catalonia, we have won the right to have an independent state constituted in the form of a republic.

“Catalonia has hard won its sovereignty and all to the respect and the institutions have the obligation to implement the result.” 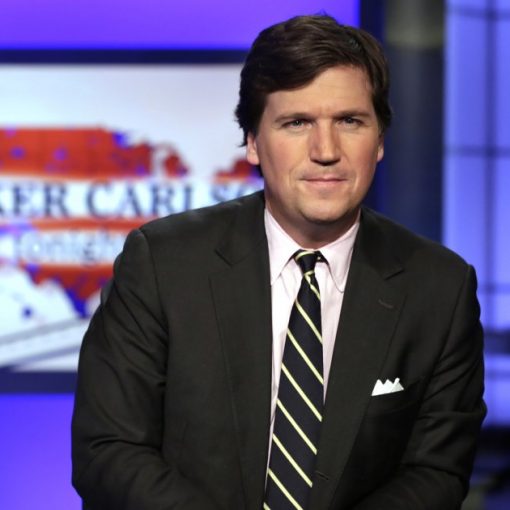 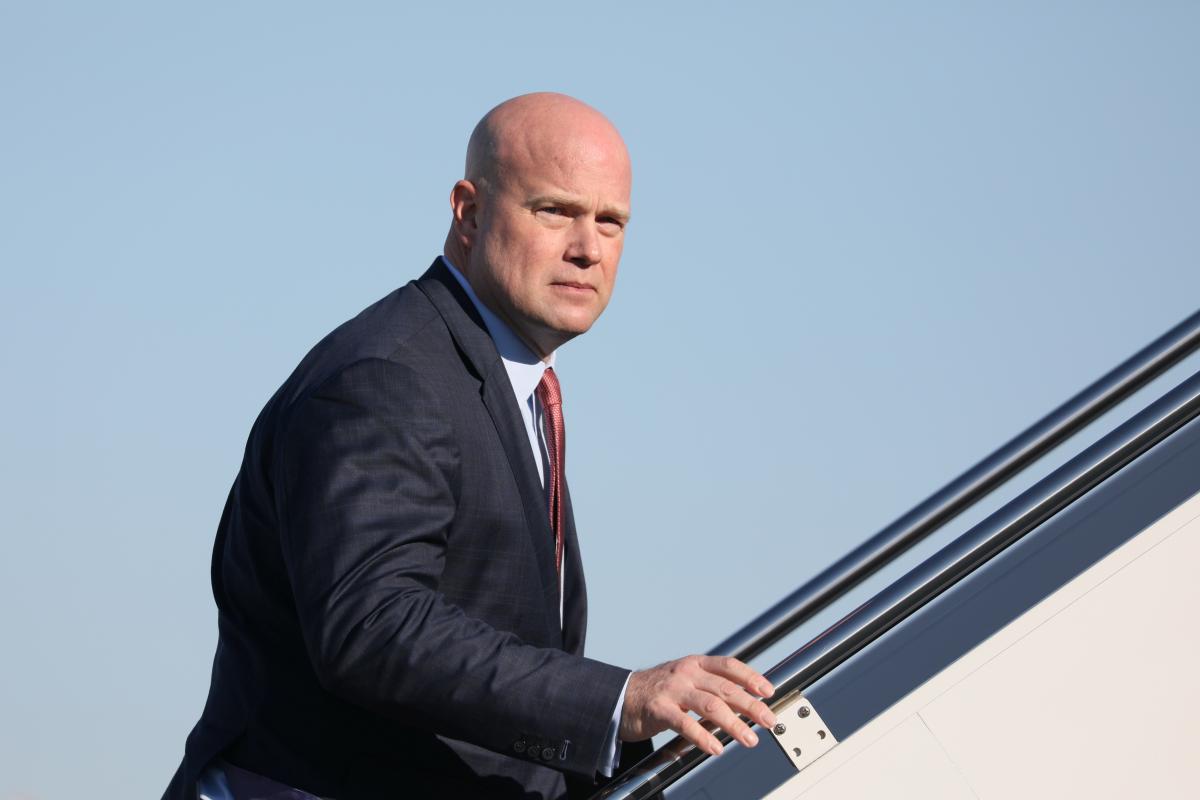 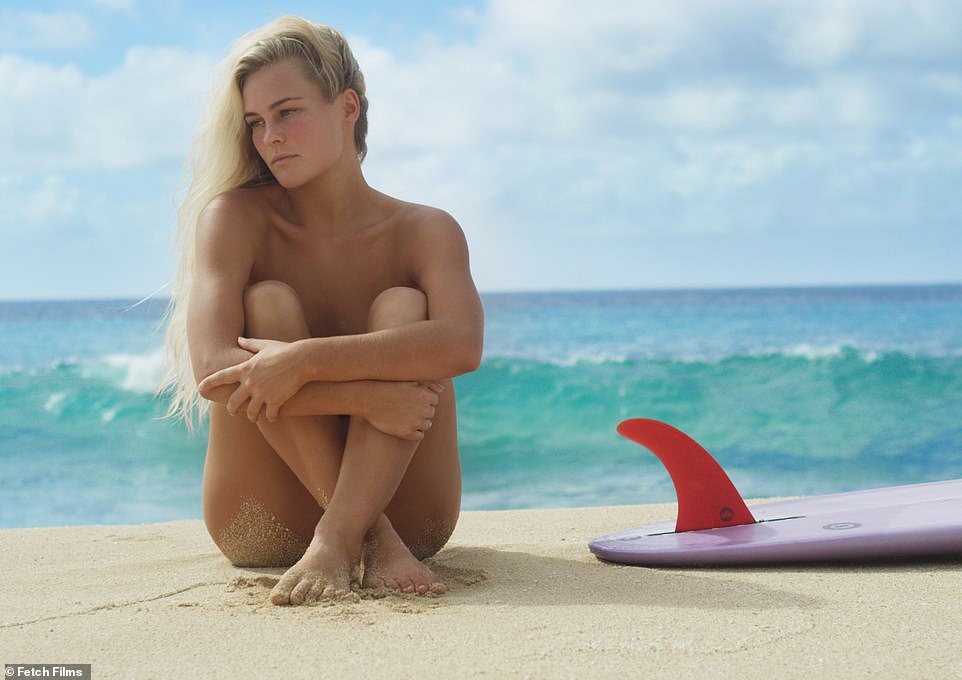 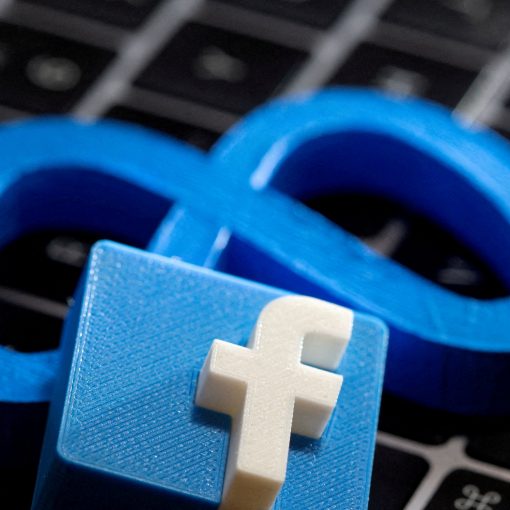