The video taken by radio station Walo Radio, shows the intensity of the storm with rain battering the building’s windows.

A loud sound made by water and wind can be heard in the clip as it enters the facility in Humacao.

Hurricane Maria is also expected to hit the US Virgin Islands within the next few hours as the category 5 storm continues to bring widespread damage to the Caribbean – just two weeks after Irma devastated the region.

Thousands of Puerto Ricans have been told to “evacuate or die” as Maria approaches the island after it caused shocking damage on Dominica, leaving the small Caribbean island in tatters and virtually uncontactable.

The hurricane, which has so far killed eight people, pummeled the southernmost and largest of the US Virgin Islands, St Croix, but the island was spared the eye of the hurricane.

Maria is currently packing maximum sustained winds near 165 mph (270 kph) and is expected to remain a category 5 hurricane when it makes landfall on Puerto Rico later today.

The eyewall of Maria has just been recorded over the Puerto Rican island of Vieques, according to the latest update from the US National Hurricane Center.

It is currently around 85 miles southeast of the Puerto Rican capital of San Juan, according to the National Hurrican Centre (NHC).

US Virgin Islands governor Kenneth Mapp warned residents: “You lose your life the moment you start thinking about how to save a few bucks to stop something from crashing or burning or falling apart.

“The only thing that matters is the safety of your family, and your children, and yourself. The rest of the stuff, forget it.” Escar-whoa! The alarming discovery of giant African snails — which can stretch up to 8 inches long — has sparked concern and […] 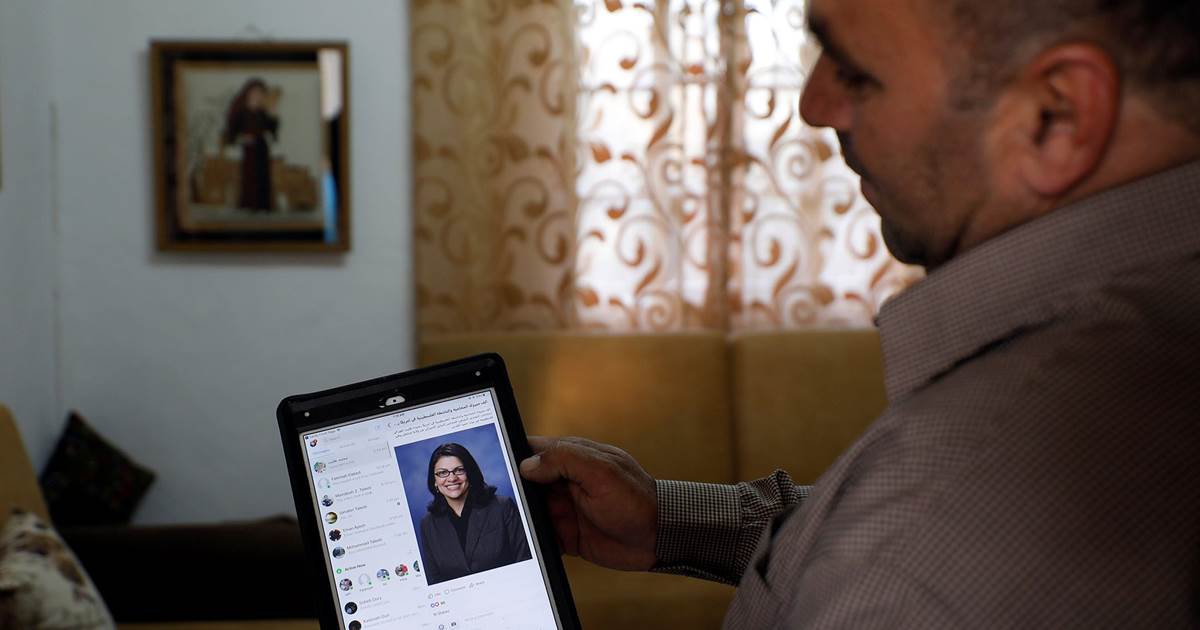