Ghost Recon Wildlands fans are counting down to the start of the open beta on PS4, Xbox One and PC.

The PvP open beta has a September 21 release date and an 11am start time in the UK.

It ends at 11am BST on September 25, which means fans have an entire weekend to enjoy the action.

The Ghost Recon Wildlands PvP beta is available to all players on Xbox One, PS4 and PC – even if you don’t own the base game.

The only drawback is that PS4 players will need PlayStation Plus, while Xbox One owners need an Xbox Live Gold subscription.

You can even pre-load the open beta now, so you won’t miss a second of the action when it begins.

You can visit the Ghost Recon Wildlands website for pre-loading links, or your console dashboard.

Ghost Recon Wildlands’ PvP mode is called Ghost War and will be available as a free update later this year.

The beta itself will contain five maps and a total of six character classes, as two teams of four battle across cover filled maps.

Beta character classes include Pointman, Tank, Scout, Artillery, Enforcer, and Sniper. There will be 12 different classes in the full release, each falling into either Assault, Support, or Marksman categories.

Support characters are equipped with drones and can provide teammates with positional intel. They’re equipped for short-range combat, so Ubisoft recommends using caution when engaging with enemies.

Marksman are suited for long-range combat, where they can provide cover fire and enemy supression.

In terms of maps, players will be able to sample five different arenas, including Deforestation and Desert Outpost.

Deforestation takes place in a sawmill, which means trees are your best chance of cover.

As Ubisoft points out, the asymmetrical design of the map means that it’s important to learn the layout. With no respawns, it’s also important to place support characters in areas where they can quickly revive downed teammates.

“The rocky scrubland of Desert is a bit stingy with natural cover, so players will have to take advantage of rocks and small terrain height variation to remain undetected,” reads an Ubisoft post.

“If an enemy drone is airborne, it’s best to move as little as possible, and even better to be near some of the larger rocks or shrubbery.

“Drones operate on a cooldown timer, so once it goes away, that’s your chance to move up. The two southernmost green zones indicate rocky areas where players moving up from the southern spawn point through the open terrain can seek cover.” 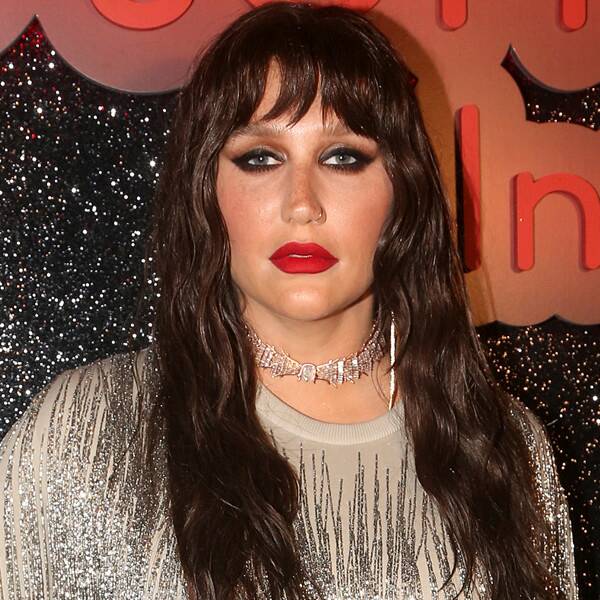 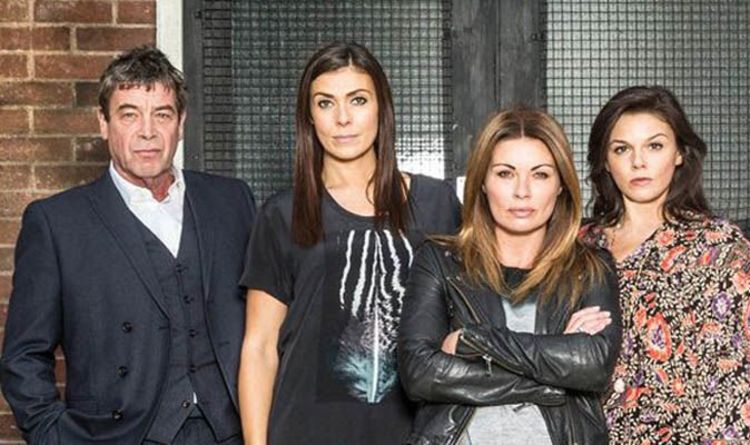 Fallout from the Netflix miniseries that dramatizes the events surrounding the Central Park Five trial continues. The New York Post reports that […] 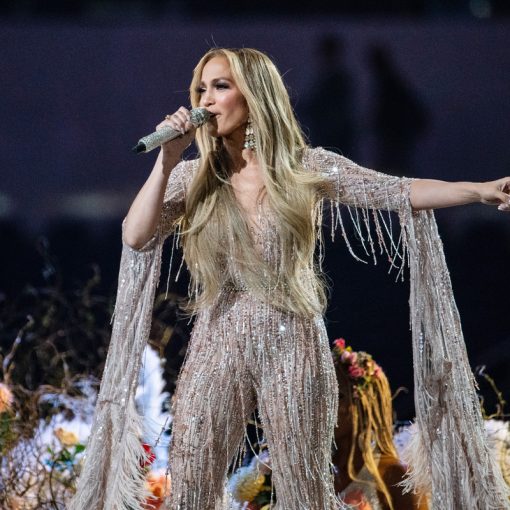 J.Lo has signed on the dotted line. Jennifer Lopez, actress, singer and CEO of the television production company Nuyorican Productions, has inked […]