Restarts are one of the most dangerous times for refinery workers, so operators keep shutdowns to a minimum.

Plants typically shut only a few units for overhaul in spring and fall, with most refinery units remaining in operation for 4-6 years between full maintenance shutdowns.

Harvey sparked several unscheduled closures, taking offline refineries capable of processing around 4.4 million barrels per day of crude, about a quarter of US capacity to produce gasoline, diesel and jet fuel.

Six refineries are currently restarting along the Texas Gulf Coast, according to their owners, some of them after dealing with several feet of floodwater in their facilities.

Already, some of the difficulties are appearing, as market sources told Reuters on Monday that Total’s Port Arthur refinery could be closed for weeks after Tropical Storm Harvey caused crude oil to plug a key pipeline.

“Any time you have water in a refinery you have to do lube checks on every instrument, which is literally thousands of checks,” Gary Simmons, senior vice president of supply and operations at Valero, told a conference last week.

Three of Valero’s five Gulf refineries were shut by Harvey.

Motiva’s 603,000 bpd Port Arthur plant in Texas is the largest US refinery and one of the six restarting operations.

The plant was down for 10 days, and as much as 6 million barrels of fuel output has already been lost. It aimed to return to 40 per cent of capacity this week, according to a company spokeswoman.

A major concern, according to sources familiar with operations there and at other refiners, is whether pumps that supply the crude to the refinery will run successfully after being underwater for several days.

Motiva declined to comment on the pumps or on the restart.

The refinery was concentrating on restarting units that produce gasoline, kerosene and diesel, according to these sources. Those units were built during Motiva’s $10 billion expansion process finished in 2012.

They include the large crude unit, which can process up to 325,000 barrels of oil a day. Refinery crude units produce the feedstock needed for other units.

Other units also built during the expansion include a 105,000 bpd hydrocracker, which produces diesel and naphtha from gasoil, and the 110,000 bpd coker, which makes coker gasoline, petroleum coke, and other materials from sludgy oil that is a byproduct of initial distillation.

Flooding delayed Motiva workers in accessing facilities to see what needed to be dried, and what may need replacing.

The recently constructed facilities were built at higher level than original parts of the plant, sources said, so the flooding was less severe there. 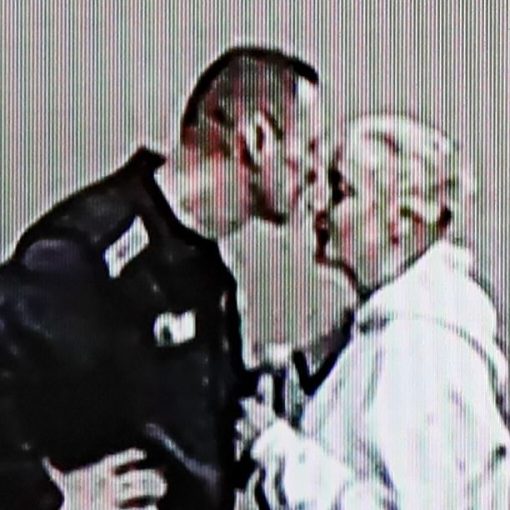 A new trial against jailed Kremlin critic Alexei Navalny began Tuesday inside the penal colony outside Moscow where he is being held, […] 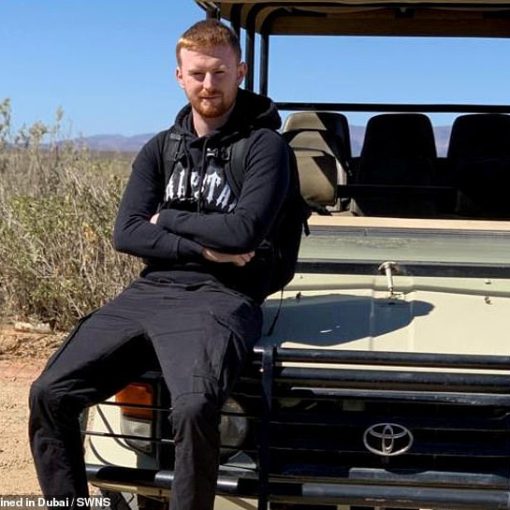 OAKLAND, Calif. — The Yankees have hardly missed Gleyber Torres while the shortstop has been out since Aug. 9 with a strained […]