Indiana isn’t exactly a galaxy far, far away, but the Midwestern state is now home to a very large image of Princess Leia from Star Wars. For its annual corn maze design, Goebel Farms in Evansville planted a tribute to actress Carrie Fisher, who died in late 2016.

The maze just opened to customers this past weekend, but it’s been a long time in the making. Goebel planted the corn early in the year and mapped out a picture of the design with corresponding GPS points for the field.

According to the Evansville Courier & Press, the image is then loaded into a tractor computer that tells the planter which areas to plant and which to leave blank. That’s about as close as you’ll get to a tractor beam on Earth.

Previous Goebel Farms corn mazes have included tributes to Jay Leno, Star Trek and the Narnia stories, but Star Wars is a recurring theme. The 2015 maze featured Kylo Ren from “The Force Awakens,” while the 2005 design depicted Anakin Skywalker before he became Darth Vader. 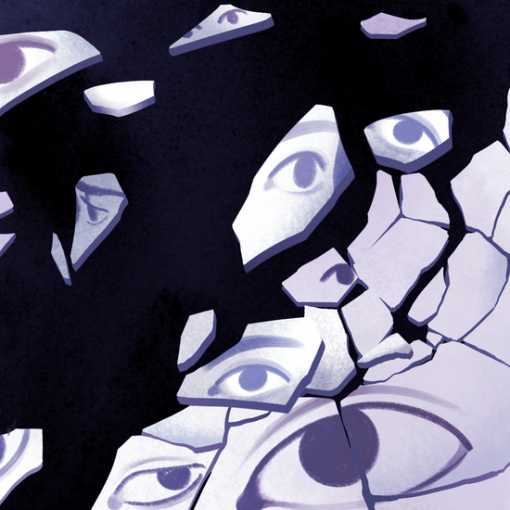 This article is part of the On Tech newsletter. You can sign up here to receive it weekdays. January’s riot at the […] 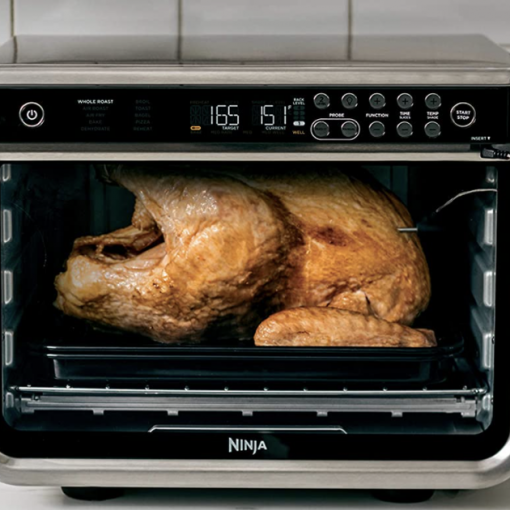 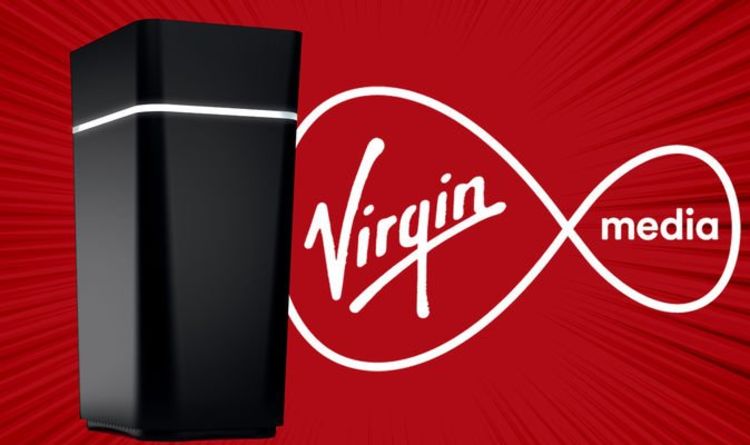 Virgin Media users could be treated to a serious speed boost. Liberty Global, the parent company behind the UK fibre broadband provider […]

Something strange is afoot with Apple’s new iPhone 8. Tech recycling site Decluttr is seeing more trade-ins of both the iPhone 8 […]