Defectors marched on the US embassy in Seoul, South Korea, chanting “join the war” while waving American flags.

And in a show of anger the group went on to stab a portrait of the North’s vile dictator, despite attempts by South Korean police to break up the aggressive protest.

The defectors escaped the cruel clutches of Kim Jong-un, seeking sanctuary in the South Korean capital of Seoul.

But despite being free from the oppressive regime, they still feel under threat from his growing nuclear arsenal amid fears conflict on the Korean peninsula could spark World War 3.

Speaking on Newsnight, Defector Jung-hoon Chois said: “The current situation is the most dangerous ever.

“Now they only have to fix a warhead to a long-range missile.

“Then they will be able to attack America or anywhere in the world.”

He added: “South Korea and the international community have been too soft on Kim Jong-un, playing mind games to try to win the peace.

“Enough appeasement. Now is the time for violence and action.”

It comes after North Korea branded US Ambassador to the UN Nikki Haley as a “political prostitute” who is “ crazily swishing her skirt”.

At a UN Security Council meeting, she said: “We have taken an incremental approach, and despite the best of intentions, it has not worked.”

But speaking of the US ambassador, North Korea’s state-run Korean Central News Agency responded: “She is crazily swishing her skirt, playing the flagship role in Trump administration’s hideous sanctions and pressure racket.”

The agency added: “Nikki should be careful with her tongue though she might be a blind fool.

“The US administration will have to pay a dear price for her tongue-lashing.”

CAIRO (AP) — Forces allied with Libya’s U.N.-supported government in Tripoli said on Thursday that they have wrestled another key town from […] 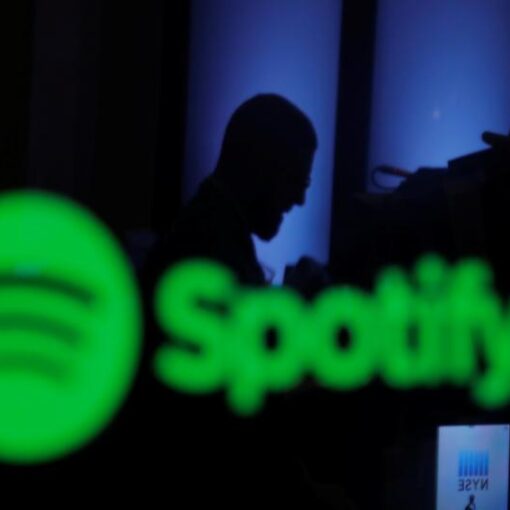 LOS ANGELES — This week’s deadly earthquake in Mexico has many Californians asking: What will happen when the proverbial “big one” hits? […] 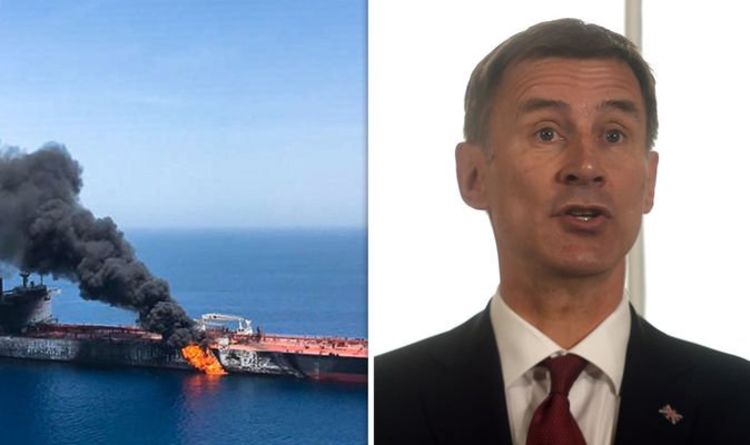 On Saturday, the ambassador was asked for an explanation and correction after Britain echoed US accusations, according to ISNA. The semi-official Students […]