Pyongyang has warned Tokyo against “imminent self-destruction” for siding with Washington as tensions soar between the hermit regime and the rest of the world after a missile was launched over Japan.

North Korea fired a missile 1,700 miles over Japan on Tuesday triggering condemnation from world leaders amid fears of World War 3 breaking out.

Japanese Prime Minister Shinzo Abe denounced the launch as an “unprecedented, serious and grave threat” and agreed with US President Donald Trump to “further strengthen pressure against North Korea”.

But Japan’s response to the missile test has angered Pyongyang, who have warned of more similar tests to come.

They said allies’ “military nexus” had become a “serious threat” to the Korean peninsula and Japan was “unaware” it was “accelerating self-destruction”.

And the launch comes as Japan’s Prime Minister Abe is due to request £37 billion annual budget to increase its missile defence.

Russia’s Foreign Minister Sergei Lavrov has told the US Secretary of State Rex Tillerson that Russia thinks any further increase of sanctions on North Korea would be counter-productive.

Prime Minister Theresa May is in Japan today in a bid to pledge closer cooperation on defence, cyber security and counter-terrorism.

Mrs May has said Britain and Japan will step up the pace of sanctions against nuclear-armed North Korea after its firing of a missile over Japan.

The Prime Minister said: “We condemn North Korea in the strongest words possible for a reckless act which was a clear violation of United Nations Security Council resolutions.

“In response to this illegal action, Prime Minister Shinzo Abe and I had agreed to work together and with others in the international community to strengthen pressure against North Korea including by increasing the pace of sanctions.”

The North Korean news agency KCNA has said that the missile launch was timed to mark the 107th anniversary of the “disgraceful” Japan-Korea treaty of 1910, when Tokyo colonised the Korean peninsula. 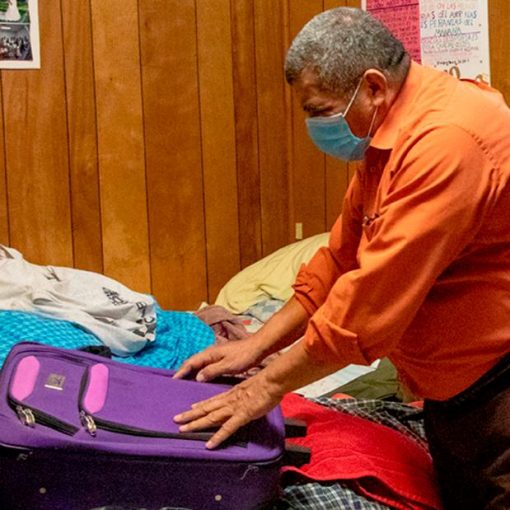 Chicas took shelter in June 2017 inside the School for Conversion, a small house on the grounds of a Baptist church in […] 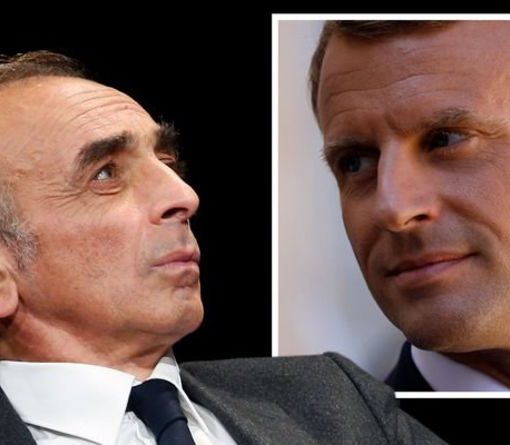 Speaking to journalists on Monday night after a sold-out debate show at a conference hall in Paris, Mr Zammour put his popularity […] 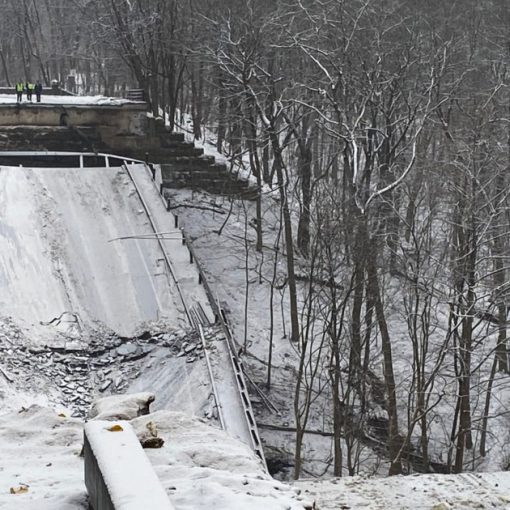 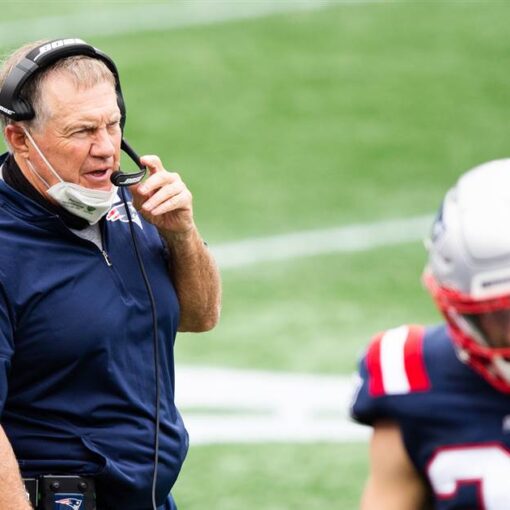