Earlier this month the outspoken President said North Korea would be met with “fire and fury” if Pyongyang continued to threaten the US or their allies.

The poll, conducted by Harvard University’s Centre for American Political Studies and Harris Insights and Analytics, found that 56 per cent of US citizens believe Trump‘s comments went too far and did “nothing to resolve the situation”.

Meanwhile 44 per cent of the registered US voters surveyed said Trump did the right thing in standing up to Kim Jong-un.

And 90 percent of those surveyed said North Korea should be stopped from obtaining nuclear weapons, with just 10 percent saying the despotic nation should be allowed the deadly arsenal.

Harvard–Harris Poll co-director Mark Penn said: “The public is united that they do not want North Korea to obtain nuclear weapons and believe they would use them, but at the same time is fearful of military strikes against the regime.

“Ideally they want North Korea contained with sanctions, and by getting the help of China.

“They are on the fence about the President’s handling of the situation but it’s ultimately what kind of results he gets that will determine his public support on the issue.”

When asked what they think will ultimately happen with North Korea, 35 per cent said China will force the Hermit Kingdom to back down.

Meanwhile 24 per cent believe North Korea will obtain nuclear weapons and missiles, 21 per cent said economic sanctions will work to force the secretive to back down, and 20 per cent think the US will go to war with Kim Jong-un’s nation.

The Harvard–Harris Poll online survey of 2,263 registered voters was conducted from Aug 17 to 22 with 37 per cent identifying themselves as Democrat, 31 per cent Republican, 29 per cent independent and 3 per cent selected “other”.

Earlier this month, the rogue state had announced plans to fire missiles towards the US territory Guam following Donald Trump’s promise to retaliate with “fire and fury”.

Meanwhile the US has revealed its army is ready to attack North Korea if necessary.

General Vincent Brooks said: “We have the responsibility of providing military options to our national leaders.

“Exercises are a way of making the option is a ready option, a capable option.

“Being in readiness to fight tonight, if we have to, is something we will do.” The row has overshadowed the early days of Ireland’s new coalition Government, which was formed last month between leading parties Fianna Fail […] 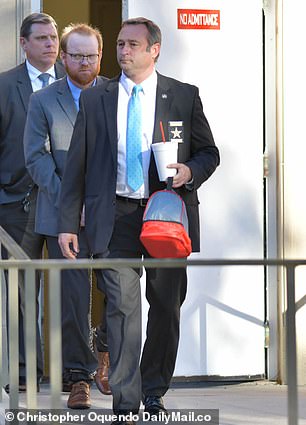 The killers of Ahmaud Arbery were led to their cells in handcuffs on Friday to begin their life sentences, as rifle-toting members […] 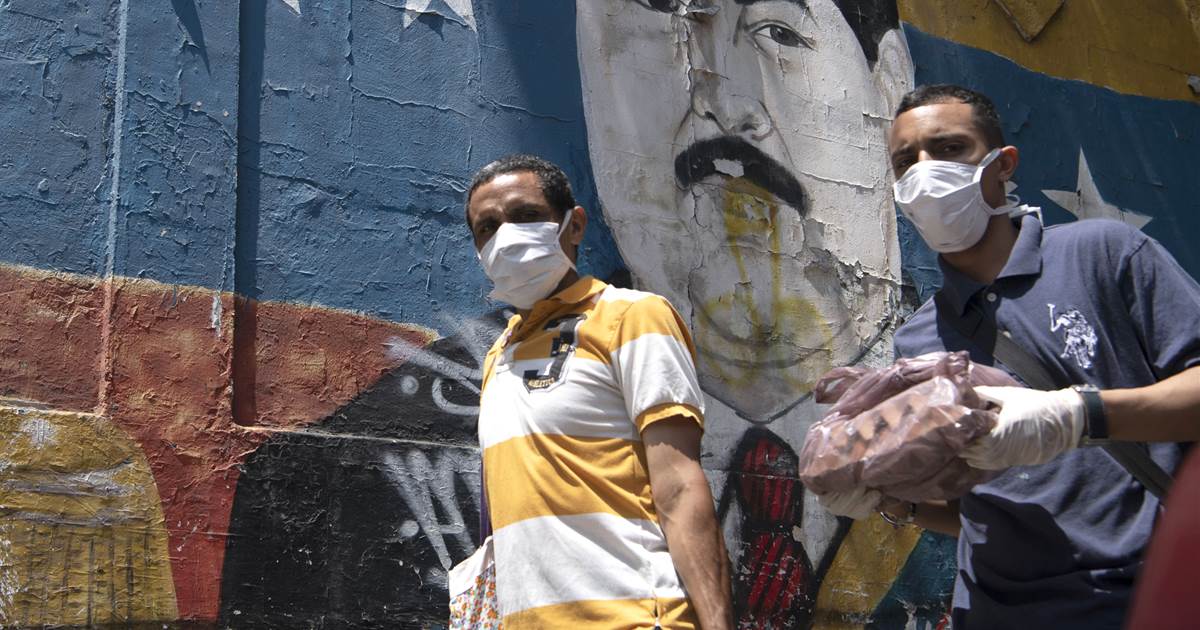 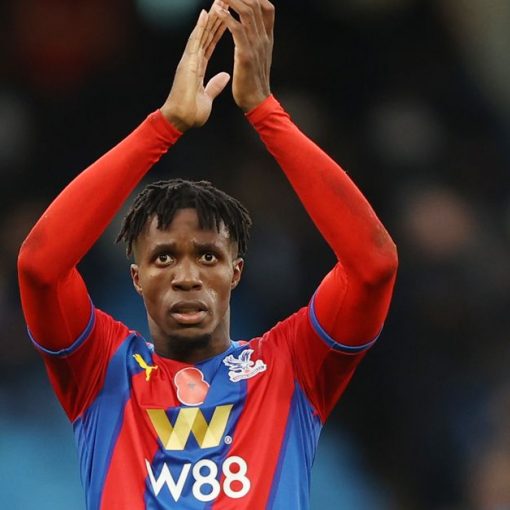