Archaeologists may have found some of the oldest wine in the world, just the tiniest bit left over on the inside of a clay jar from more than 5,000 years ago.

A team of scientists chemically analyzed residue on an ancient piece of pottery from Italy, a large storage jar that was used during the Copper Age in the early 4th millennium BCE, according to the University of South Florida. That jar existed well before the time it is commonly believed that ancient Italians started their winemaking, which was between 1300 and 1100 BCE — putting this wine residue 2,000 years earlier than the supposed start of wine in the area.

The university said the find is “the earliest discovery of wine residue in the entire prehistory of the Italian peninsula.”

Archaeologists have found residue from wine found in a jar excavated from a cave in Monte Kronio, Italy. Photo: Davide Tanasi, University of South Florida

But this new analysis suggests the wine started fermenting in the Copper Age, which occurred in Italy between the Stone Age and the Bronze Age — with all of those period names referring to the type of material people were using to make their tools during those times, speaking to how primitive or advanced they were.

The discovery of wine from more than 5,000 years ago in Italy tells scientists and historians something about how people lived during that time period and what their economy was like.

“Insights into the diets of early societies can be gained, indirectly, from the cultural evidence of artifacts related to food procurement, preparation and consumption, and [from] human skeletal remains,” according to the researchers’ study in the Microchemical Journal. But scientists have more direct evidence through “the identification of intact plant and animal remains collected during the excavations” and through traces of those foods and liquids “associated with artifacts.”

One big issue, however, is that in order to identify something like wine residue, the container that once held it has to be intact. According to the university, it is rare to excavate an ancient piece of pottery, like the large jar in question, intact enough to chemically analyze the residue within it.

Archaeologists have found evidence of some of the oldest wine in the world, in pottery from ancient Italy. Photo: Pixabay, public domain

The researchers found tartaric acid, an organic acid that is found in many plants, including grapes, but is particularly tied to those grapes as it is one of the byproducts created by fermenting wine. The team also found a sodium salt connected to tartaric acid.

According to the study, ancient residues can be found both on the surface and “absorbed into the porous fabric of an unglazed cooking vessel” such as this one.

Their findings tell the team both how the ancient Italians were using the pottery jar and what they were drinking during that point in history: “The goal was that to shed new light on the use of certain ceramic shapes and infer some hypothesis about ancient dietary habits,” the authors wrote.

The unglazed pottery was found at a Copper Age archaeological site at Monte Kronio, in the province Agrigento on the western coast of the Italian island of Sicily.

Wine residue found on the inside of a clay jar from ancient Sicily is more than 5,000 years old. Photo: Davide Tanasi, University of South Florida

“The study’s authors are now trying to determine whether the wine was red or white,” the university said.

Although this wine would be the oldest Italian sample ever found, it would not be the oldest in the world. That title would go to organic residue of wine that was found in Iran several decades ago and dates back about 7,000 years ago. As far as an intact sample goes, the oldest intact bottle of wine — or, more accurately, a bottle of what is left of the wine — comes from the 300s AD and was found in the coffin that held a noble Roman couple buried in Speyer, Germany. 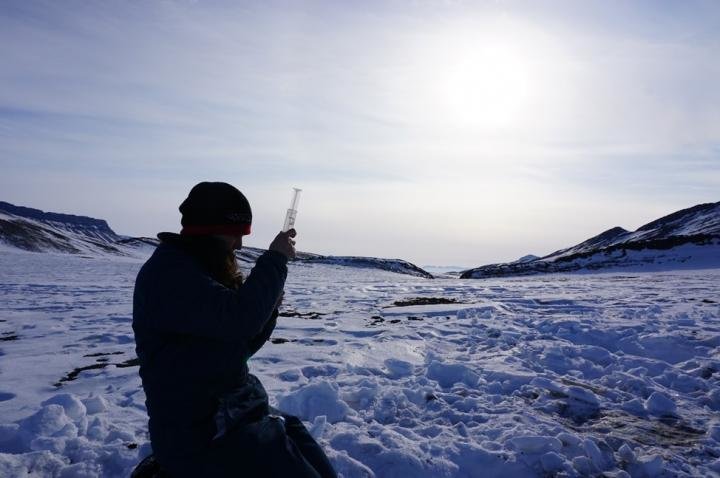 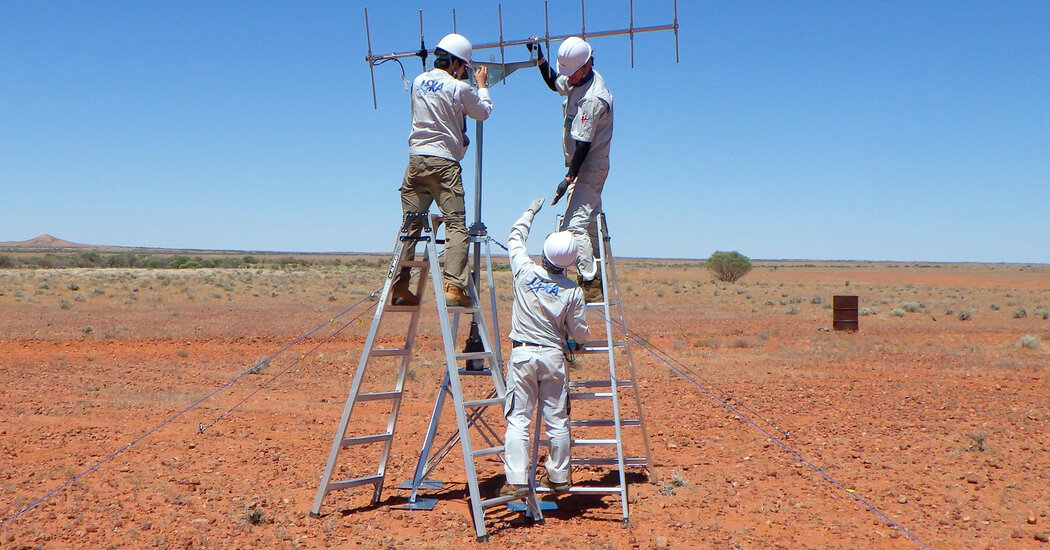 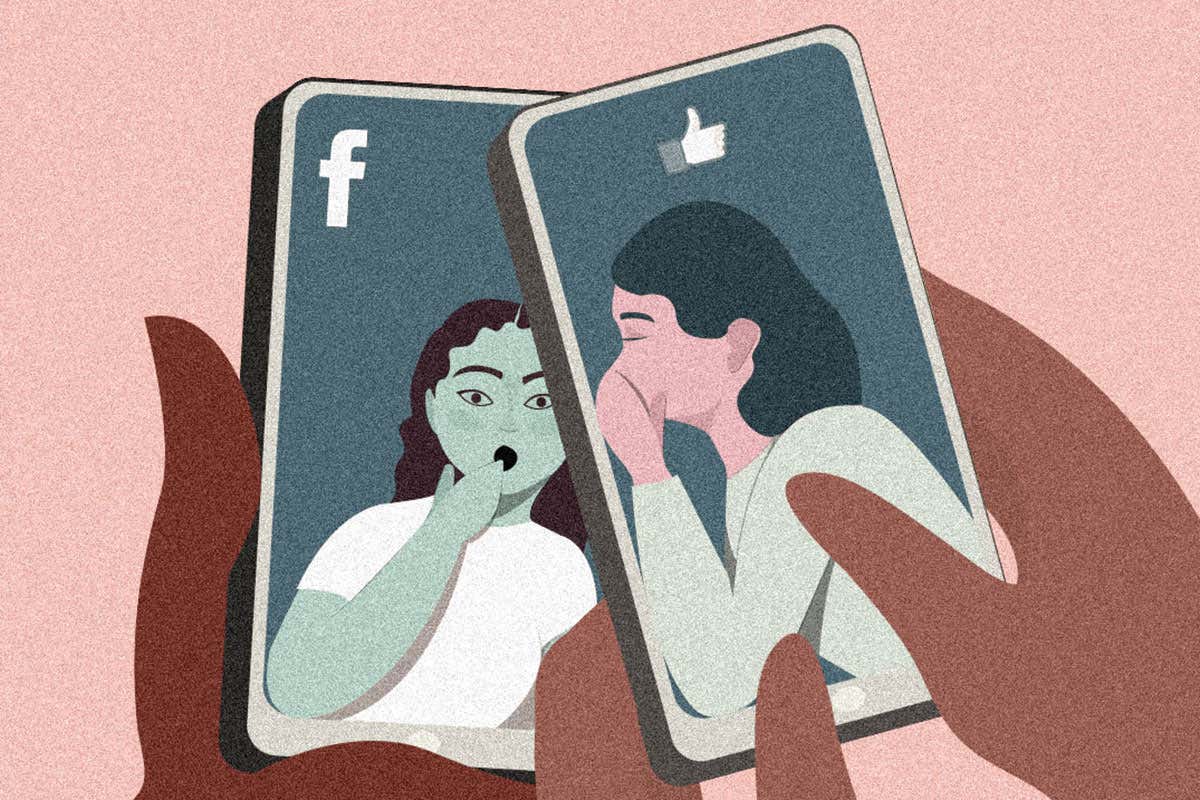 Facebook has long promised to tackle misinformation on its platform, but its attempts so far have been poor, says Donna Lu Technology […] 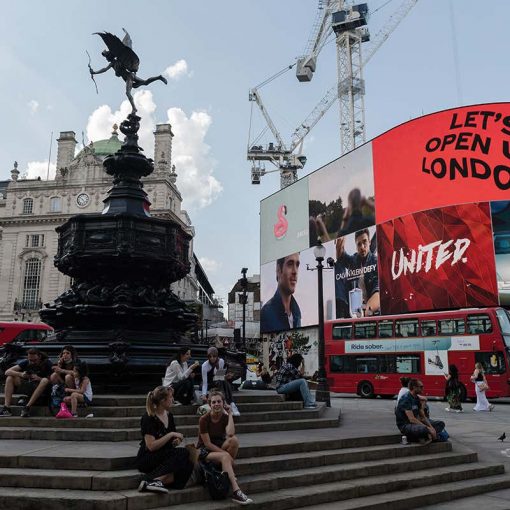