WASHINGTON — Thousands of acres of craggy canyons and stretches of land with deep Native American ancestral ties could potentially lose some federal protections under new Interior Department recommendations, a sign the administration will likely continue a trend of reversing Obama-era environmental decisions.

Interior Secretary Ryan Zinke said Thursday that he recommended some changes, but no eliminations, to a “handful” of national monuments, but offered no further details. The review, sent to the White House Thursday but not made public, caps off a four month long review process of over two dozen federally protected lands that President Donald Trump triggered in April.

“No President should use the authority under the Antiquities Act to restrict public access, prevent hunting and fishing, burden private land, or eliminate traditional land uses, unless such action is needed to protect the object,” Zinke said in a statement. “The recommendations I sent to the president on national monuments will maintain federal ownership of all federal land and protect the land under federal environmental regulations, and also provide a much needed change for the local communities who border and rely on these lands for hunting and fishing, economic development, traditional uses, and recreation.”

The White House said Trump has received the draft report, and is “reviewing his recommendations to determine the best path forward for the American people.” A final report will be made public in the coming weeks.

One monument that will likely see changes is the Bears Ears National Monument. The Obama administration designed the 1.3 million acres of Utah land — named for its two rock cliffs that resemble ears on a bear’s head — in late 2016.

In a June interim report, Zinke recommended changing and downsizing the borders for Bears Ears, also requesting that Congress give authorization for “tribal co-management of designated cultural areas.” The report said Trump should wait for the completed August review to make a final decision on Bears Ears.

Zinke, who visited several of these monuments during the review period, said he prioritized feedback from local and state officials and tribes where these monuments already existed.

“Comments received were overwhelmingly in favor of maintaining existing monuments and demonstrated a well orchestrated national campaign organized by multiple organizations,” a summary of the report sent to the White House said.

The administration based their review on the a 1906 law called the Antiquities Act, which stipulates that the president should designate “the smallest area compatible with proper care and management of the objects to be protected”, a point Zinke seized on with reporters in April, defending possible zoning changes.

When the White House first announced the review, environmentalists sounded the alarm, concerned that it was the beginning of opening up previously-protected territories to oil and gas industry exploitation.

Pushing back on this narrative Thursday, Zinke told the Associated Press that the “narrative that somehow the land is going to be sold or transferred” is “patently false and shameful.

“The land was public before and it will be public after,” he said. 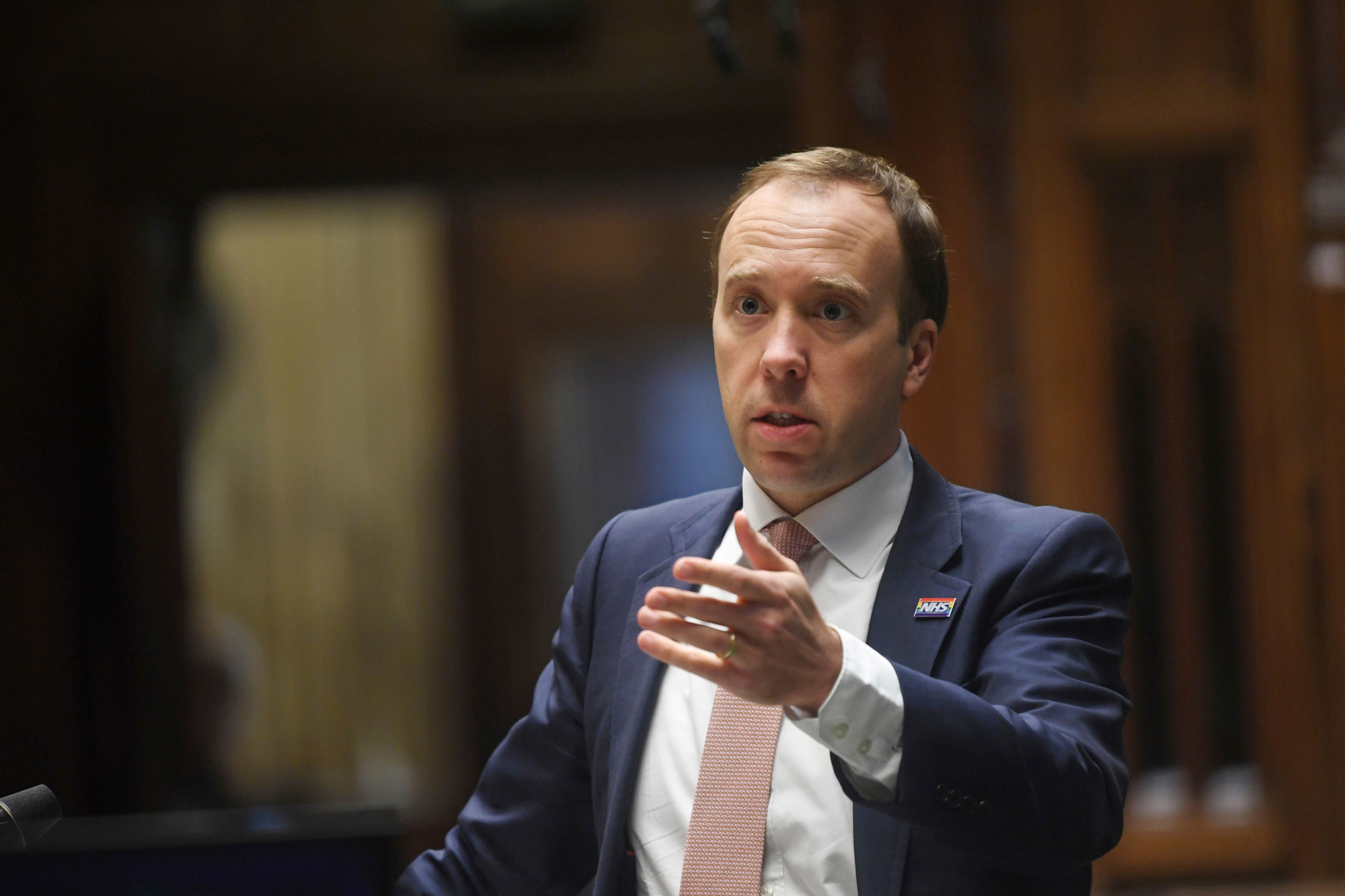 CNN Covid-19 cases are surging in Wisconsin, and “it’s going to get worse,” says Dr. Paul Casey, medical director of the emergency […] 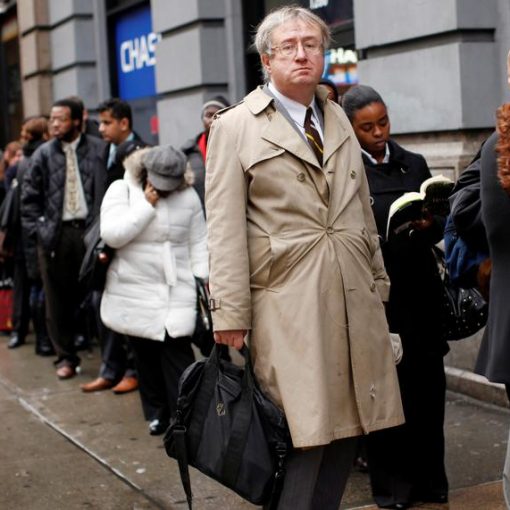 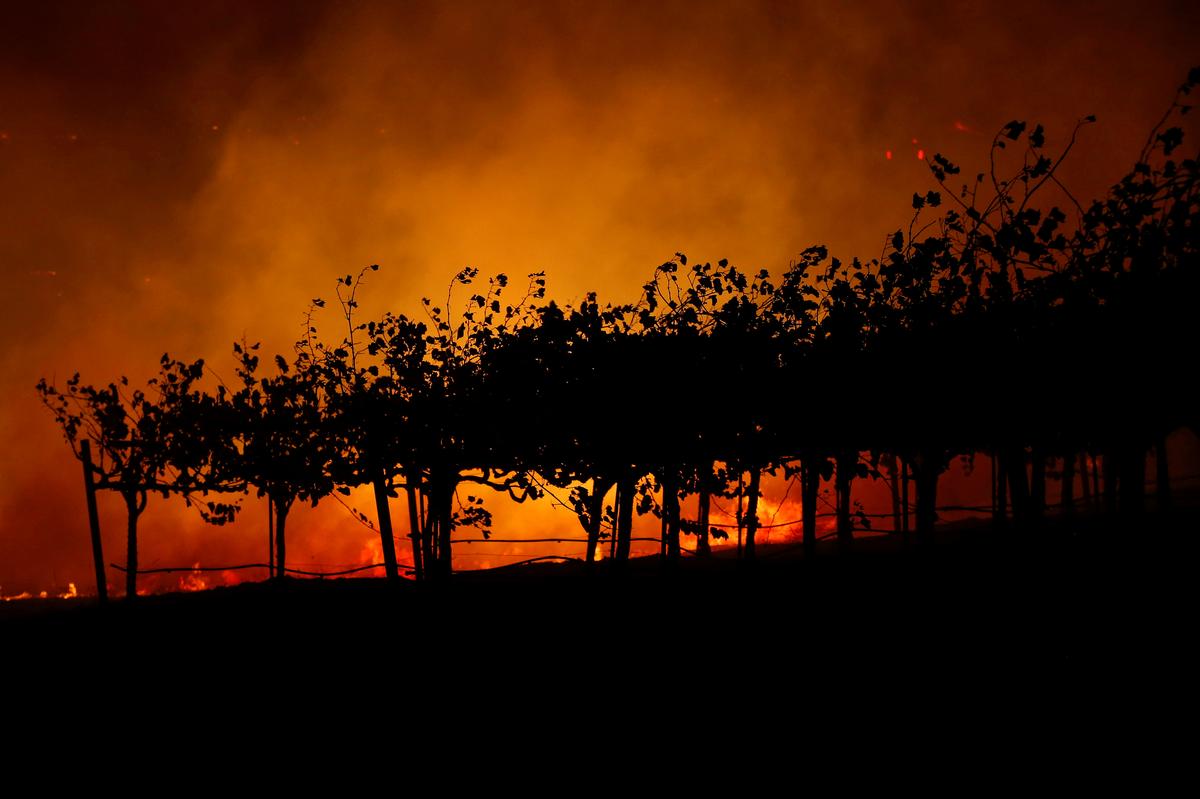