Pat Cummins has been ruled out of the Adelaide Test, with Steve Smith to captain against West Indies. Australia’s management made the call on Wednesday afternoon to not risk Cummins for the Test, with Scott Boland to take his place.

Cummins had been battling a quad injury since the first innings in Perth, and did not bowl on the final two days as Australia claimed a 164-run victory. He completed light run-throughs on Tuesday evening, but with little time before Thursday’s first ball it was always unlikely the quick would recover in time.

“Team medical staff commenced Cummins’ recovery in Adelaide but selectors deemed there was not sufficient time for the fast bowler to be fully fit for the match,” Cricket Australia said in a statement.

Cummins’ withdrawal marks the second straight season the paceman has missed the Adelaide Test, after being ruled out as a Covid-19 close contact last year. Smith also captained on that occasion, on a rushed morning which marked his return to the top job in Australian cricket for the first time since 2018’s ball-tampering scandal.

Things are more controlled in Adelaide this year, with Cummins having been considered a 50-50 chance at best by medical staff since Sunday. The 29-year-old is expected to be fit for the first Test against South Africa, starting at the Gabba on 17 December.

Boland’s recall comes after he took 18 wickets at an average of 9.55 in the only three Tests of his career during last summer’s Ashes. Lance Morris and Michael Neser remain in the squad as back up for Mitchell Starc and Josh Hazlewood, but are unlikely to be used.

Starc and Hazlewood bowled more than 40 overs in Perth on a tight turnaround, but neither appear to have significant issues out of the match.

Transfer news LIVE: All the latest as Barcelona weigh up Renato Sanches swoop and more as top clubs across Europe plot big […] 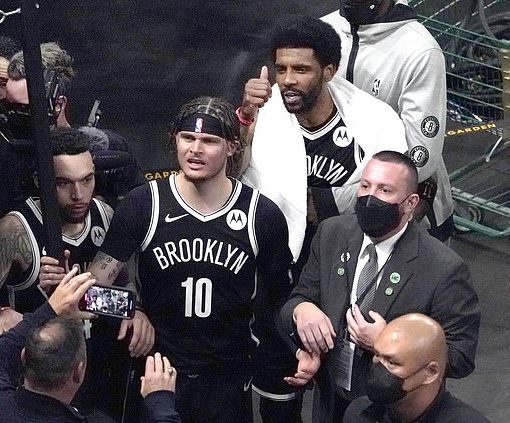 Celtics fan, 21, is charged with assault and battery with a dangerous weapon for ‘throwing a water bottle at Kyrie Irving’ after […] 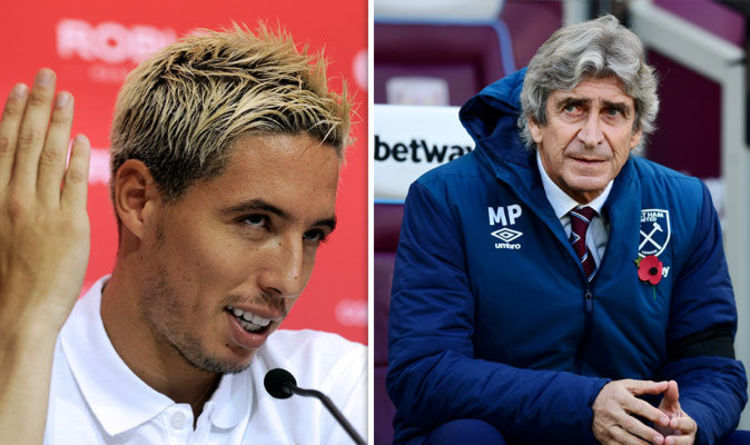 That is the opinion of former Hammers striker and Sky Sports pundit Carlton Cole, who says the deal depends on manager Manuel […] 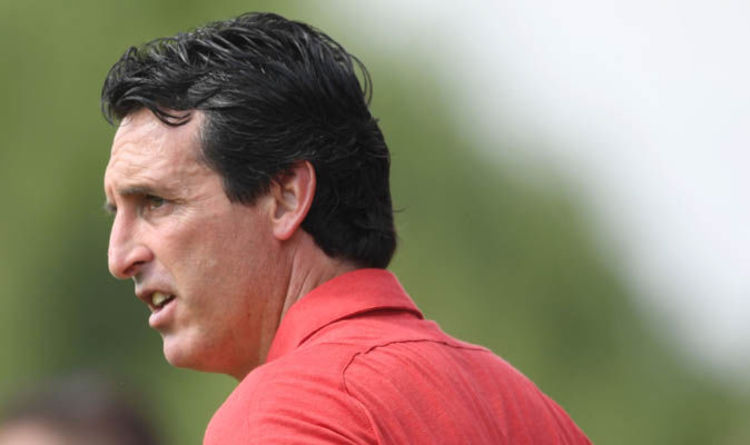 Arsenal boss Emery managed N’Zonzi at Sevilla and is well aware of the qualities of the France international. The player wants to […]