Reunited and it feels so good! Following her exit from Dancing With the Stars, Cheryl Burke took the time to catch up with former host Tom Bergeron.

“Dance Dad and his many personalities… 😆 #dancedad #reunitedanditfeelssogood,” the professional dancer, 38, shared on Monday, December 5, via Instagram.

The post contained a series of selfies with the comedian, 67. One snap featured the duo smiling, while the other two pictures showed Bergeron and Burke posing in a silly manner. The former Hollywood Squares host reposted the Dance Moms alum’s photos via his page, adding to the caption, “In Other News: Former Dance Show Buddies Reunite 🎉🎉.”

One day before the season 31 finale of the competition series, which aired last month, the choreographer announced her retirement. Burke appeared on the show for 26 seasons and won the coveted mirrorball trophy twice with partners Drew Lachey and Emmitt Smith.

“I am sitting here full of so many conflicting emotions about the words I am about to write. Tomorrow night will officially be my final dance as a pro dancer on @dancingwiththestars. This has been one of the absolute hardest decisions of my life & I am also confident that it is the right one,” she announced via Instagram on November 20. “This show has been my 2nd family since I was 21 years old. The cast, crew & fans have seen me through my highest highs & some of my lowest lows, & I honestly don’t know who I would be today without them.”

She continued: “I also know that it is time for me to begin the next phase of my career, although dance will always be a part of me. I am excited about the idea of evolving, about being challenged in new ways, having the ability to expand my commitment to mental health advocacy, focusing on my new found love for podcasting, & I’m ready to face the uncertainty (though it’s scary as s—t of what the future holds – I do have a few things up my sleeves though, so don’t worry 😉.”

After her exit, Burke took to social media to thank all of the celebrities she competed with during her tenure on the dance show.

“To all of my dance partners who each has played a pivotal role in my life, THANK YOU,” she wrote via Instagram on November 26. “Thank you for the life lessons, for trusting me with your vulnerability, and for ALWAYS giving each dance your all.”

The America’s Funniest Home Video alum, for his part, hosted the show from its premiere up until season 28, which aired in 2019. He and his cohost at the time, Erin Andrews, were not invited to return for the next season — and Bergeron hinted that he was blindsided by the announcement of his exit.

“Just informed @DancingABC will be continuing without me. It’s been an incredible 15 year run and the most unexpected gift of my career. I’m grateful for that and for the lifelong friendships made,” the TV personality tweeted in July 2020. “Now what am I supposed to do with all of these glitter masks?”

Andrews, 44, for her part, admitted two months later that she learned of her departure via a surprising phone call. “I answered the phone,” she told Extra in September 2020. “I was like, ‘This isn’t good.’”

Tyra Banks was selected to take over hosting duties for season 29 and faced a rocky transition period before settling into the role. In July, it was announced that Alfonso Ribeiro would be joining the model, 49, as her cohost for season 31, which aired on Disney+ rather than ABC. Bergeron shared his excitement for the Fresh Prince of Bel-Air star, 51, who previously took over as host of AFHV in 2015.

“Now, getting Conrad Green back as DWTS showrunner is only ONE of their smartest decisions. Here’s the other one 👏🏼,” the Massachusetts native captioned an Instagram slideshow of throwback photos of the twosome ahead of the season 31 premiere. “Congratulations, buddy!” 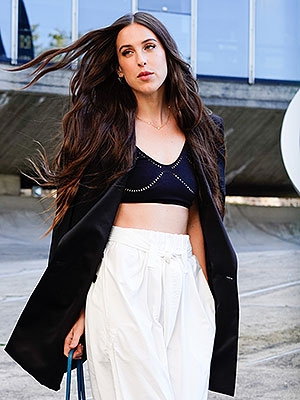 Singer Scout LaRue strips down to nothing for her four-minute music video for ‘Love Without Possession’. Watch it here. Demi Moore and Bruce […] 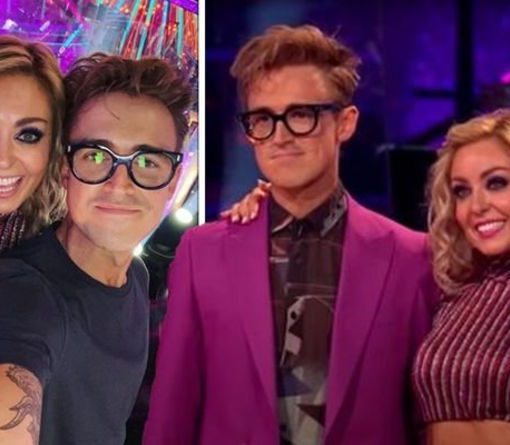 Strictly Come Dancing 2021 will be missing couple Amy Dowden and Tom Fletcher when it returns on Saturday night. This comes after […] 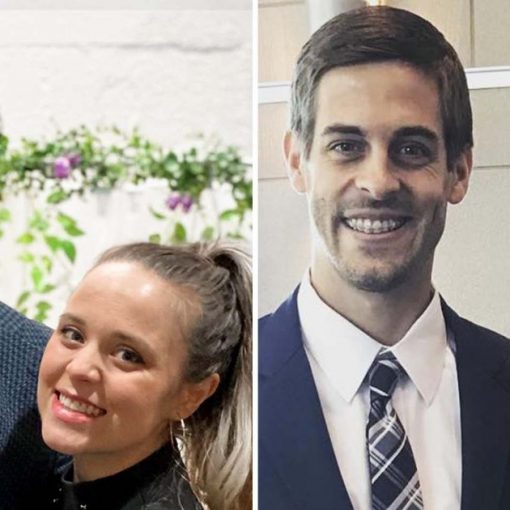 Sending their support. Jinger Duggar and her husband, Jeremy Vuolo, are hopeful that Jill Duggar and Derick Dillard reunite with the family […] 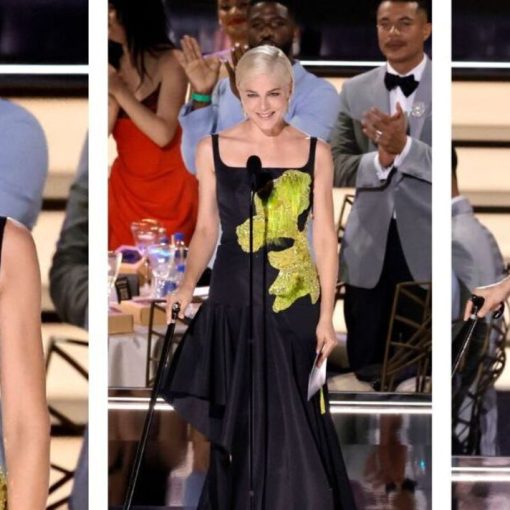 Selma Blair could scarcely hold back her intense emotions after the crowd gave her a standing ovation yesterday. The Cruel Intentions star, […]