ZURICH, Dec 5 (Reuters) – The Swiss competition commission has opened a preliminary investigation into whether dozens of banks were improperly sharing information about what they pay some staff, it said on Monday.

“A large number of banks in the German-speaking part of Switzerland regularly exchange information about the salaries of certain categories of employees. As this behaviour could be problematic under the Cartel Act, a preliminary investigation has been initiated,” it said in a statement.

The probe centres on 34 banks in six regions of German-speaking Switzerland and can be extended to other geographical regions and companies, it added.

In Switzerland, the COMCO Secretariat is for the first time analysing possible labour market agreements that may fall within the scope of the Cartel Act as they are not the result of negotiations between social partners. 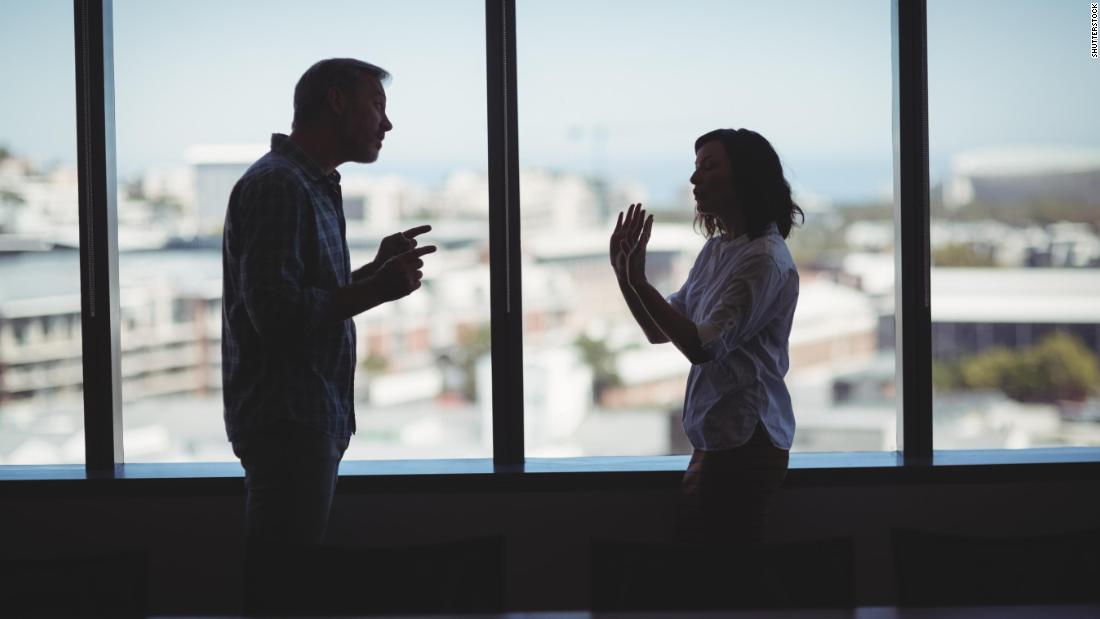 The denial manifests itself in many ways, whether that be refusing to wear a mask or attending large gatherings. Using denial as […] 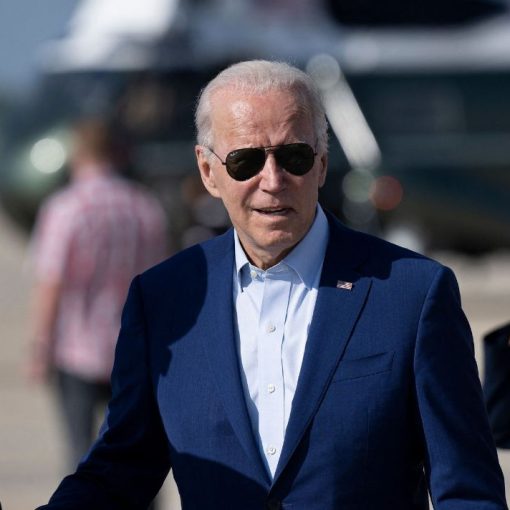 The President spoke in Massachusetts on Wednesday amid the scorching temperatures in Europe and North America. This week millions of Americans have […] 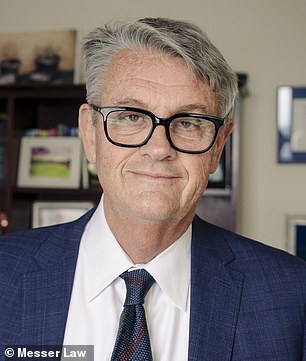 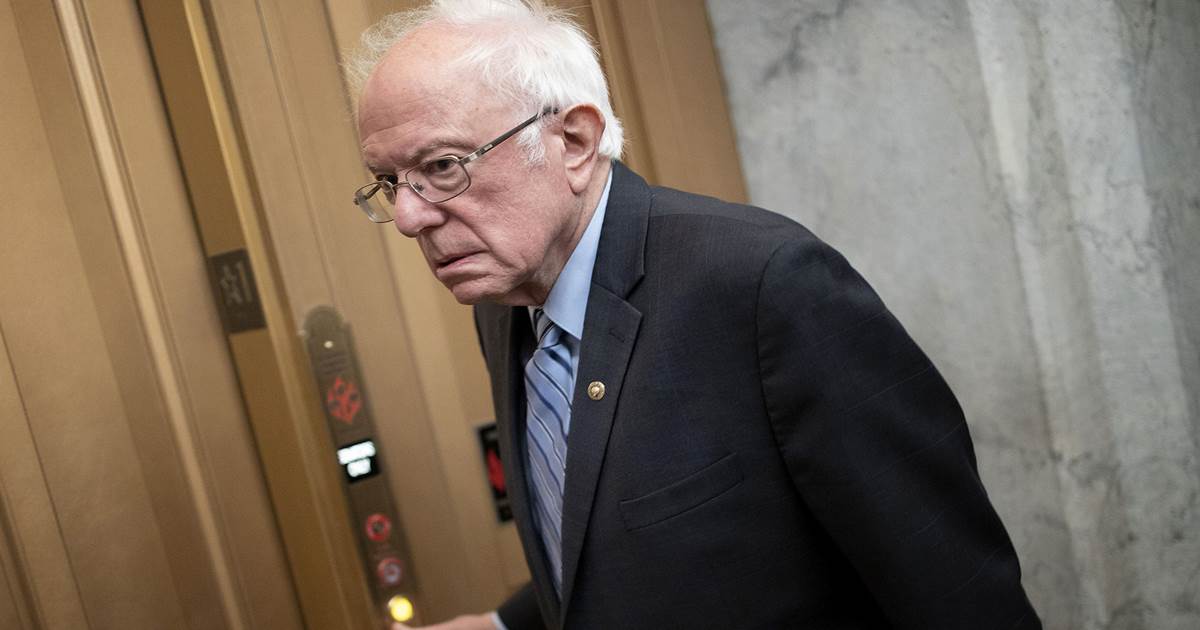 On Wednesday, rumors flew that Sen. Bernie Sanders was dropping out of the presidential race. Those reports turned out to be in […]