Russian troops can be seen entering and looting a Ukrainian home in new footage shared online. The footage was shared by the Twitter channel Visegrad24 along with the explanation: “New video shows Russian soldiers entering Ukrainian houses, looting whatever they can. This is a speciality of the Russian Army and has been for centuries. Ukrainians won’t forget and they will take back what is theirs, one way or another.”

Meanwhile, Ukraine stands ready to trigger Russian “military collapse” in the New Year if NATO commits to provide extra weapons and ammunition, according to the UK’s former defence chief.

Lord Dannatt told Sky News: ” We have to think through very carefully how much more military equipment we’re going to give to Ukraine.

“Because we know that the Russians have mobilised some 300,000 additional soldiers and they will b be giving them some training probably in preparation for an offensive in the spring.

“But here’s the big question is the West and the United States, in particular, going to go on supplying sophisticated weapons and equipment and ammunition to Ukraine so that they can mount a major offensive in the spring?

Retired US commander Mark Hertling believes Ukraine is “holding the upper hand” against Russia in terms of fighting in winter.

Mr Hertling told CNN: “The weather plays an equal part on both sides truthfully, but what you’re talking about is the preparedness and the discipline within the force.

“What we’ve seen in the Russian force so far is a lack of discipline, a lack of leadership, poorly equipped.

SEOUL, South Korea (AP) — A South Korean ballistic missile malfunctioned and fell on land during a live-fire drill with the United […] 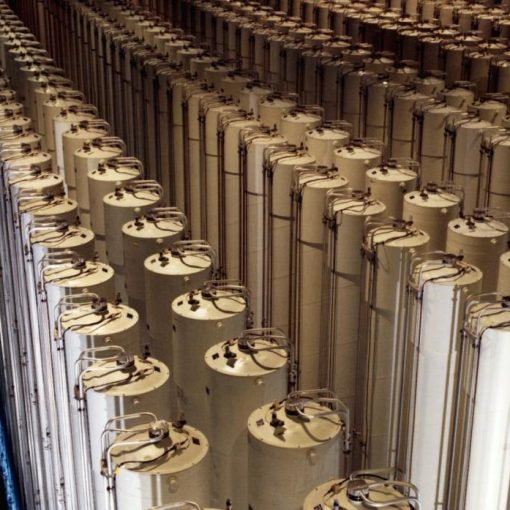 A cascade of gas centrifuges at a U.S. enrichment plant in Piketon, Ohio, in 1984. Iran is using similar technology to enrich […] 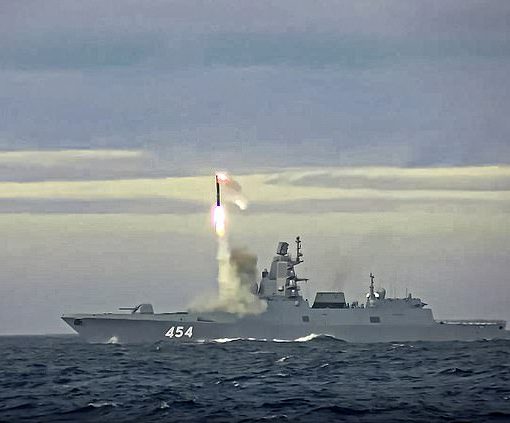 Vladimir Putin is set to unleash ‘unstoppable’ hypersonic Zircon missiles during his upcoming war games with China and South Africa. The new […]

But by February, when seniors were being vaccinated in greater numbers, the department started to erase names of the facilities from these […]