Attack on Titan creator Hajime Iseyama was nervous about his first-ever appearance at Anime NYC a few weeks ago. The source of his nervousness wasn’t the fact that it would mark his first time stepping foot in the United States, but rather the backlash he feared he’d receive from the crowd following the popular manga’s controversial ending.

Leading up to his appearance at Anime NYC, Kodansha, Attack on Titan’s publisher, released a statement from Iseyama on its official Instagram page asking fans to be courteous to the mangaka during his panel.

“I am aware that the ending of Attack on Titan was quite controversial,” Isayama wrote. “I am open to receiving people’s honest opinions. However, I would appreciate it if you’d be kind to me.”

While most fans, like those in the splinter subreddit r/TitanFolk, resigned themselves to posting memes about the manga’s ending and overall quality of storytelling after it wrapped in 2021, other fans voiced their frustrations by sending Iseyama numerous online death threats. At the time, some AoT fans speculated that the death threats were due to Isayama modeling his character, Dot Pixis, after Yoshifuru Akiyama, a general in the Imperial Japanese Army.

Outside of the manga’s controversial ending, which I won’t spoil here for those waiting for Attack on Titan The Final Season “Part 2” to air next year, the fascist subtext of the manga’s final arc (which Isayama may or may not have consciously intended, of course) finds itself at the center of controversy among fans. Chief among them is AoT’s implementation of clear parallels between aspects of its central conflict to World War II concentration camps and the unabashed nationalism and propaganda touted by its main cast.

Luckily for Isayama, rather than encountering the same hate at Anime NYC that he’s received online for the manga’s ending, he was instead met with thunderous applause from fans which nearly moved him to tears, according to Anime News Network.

During the Q&A section of the panel, Isayama said he knew how the manga would end but the particulars of how its main character, Eren Jaeger, would get there weren’t clear to him at the start. According to Anime News Network, Isayama had tremendous anxiety about how he’d craft the manga’s ending, to the point where he’d only sleep for three hours a day and wasn’t able to draw or smile during a series of past Japanese TV interviews. A Japanese TV show host described Isayama’s situation as the mangaka “bearing the burden of wanting to live up to fan expectations but also to go against them.”

“I still have my doubts within myself if I did it right,” Isayama said at Anime NYC. “I still struggle with this point and I’m really sorry about it.”

When asked if Isayama has plans on making a new series, he responded by saying “No, sorry.” Fair enough.

“When I was carrying those heavy feelings and was in a rut for a long time until about yesterday, I had signings and got to talk to fans one-on-one and many told me the ending was awesome,” Isayama said at Anime NYC. “Those kind words really hit me and I feel great gratitude to come to NYC and to meet you all. It was a great experience for me.” 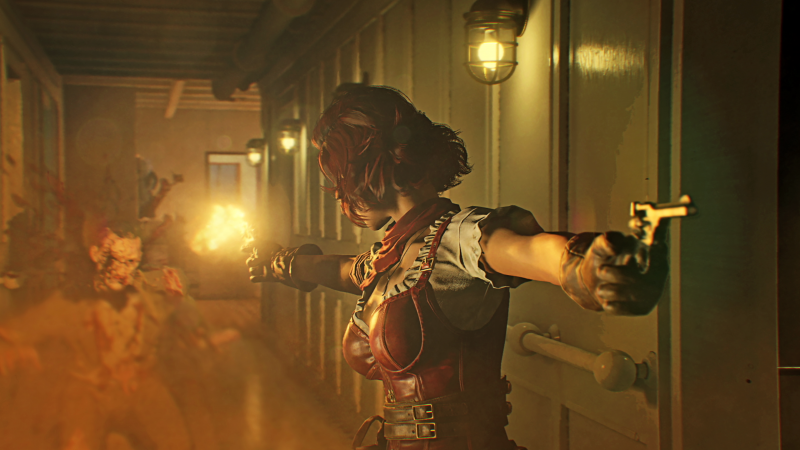 Activision has released at least one Call of Duty game every year since 2005, and while we haven’t heard much about the series’ […] 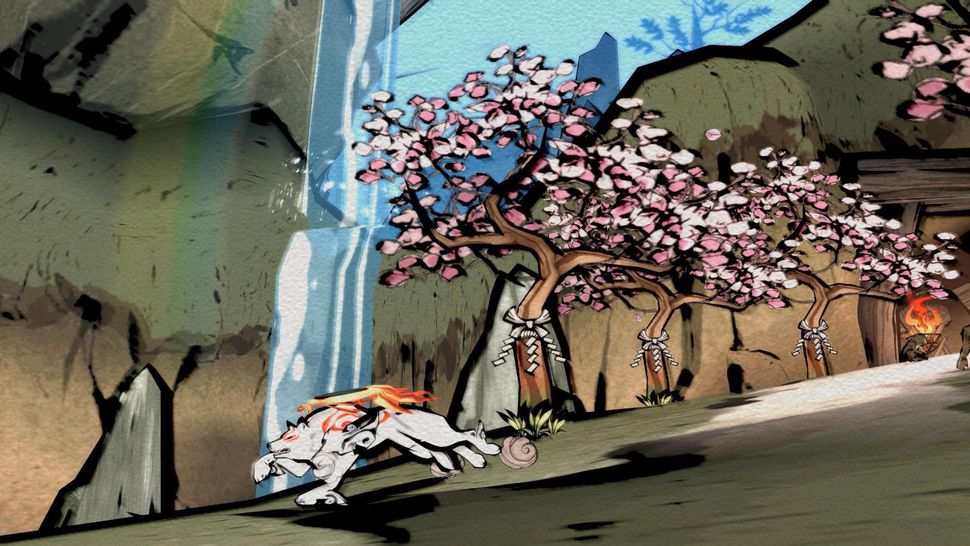 Okami HD makes an already beautiful game look even better. Capcom I don’t know about you, but I’ve been looking forward to […] 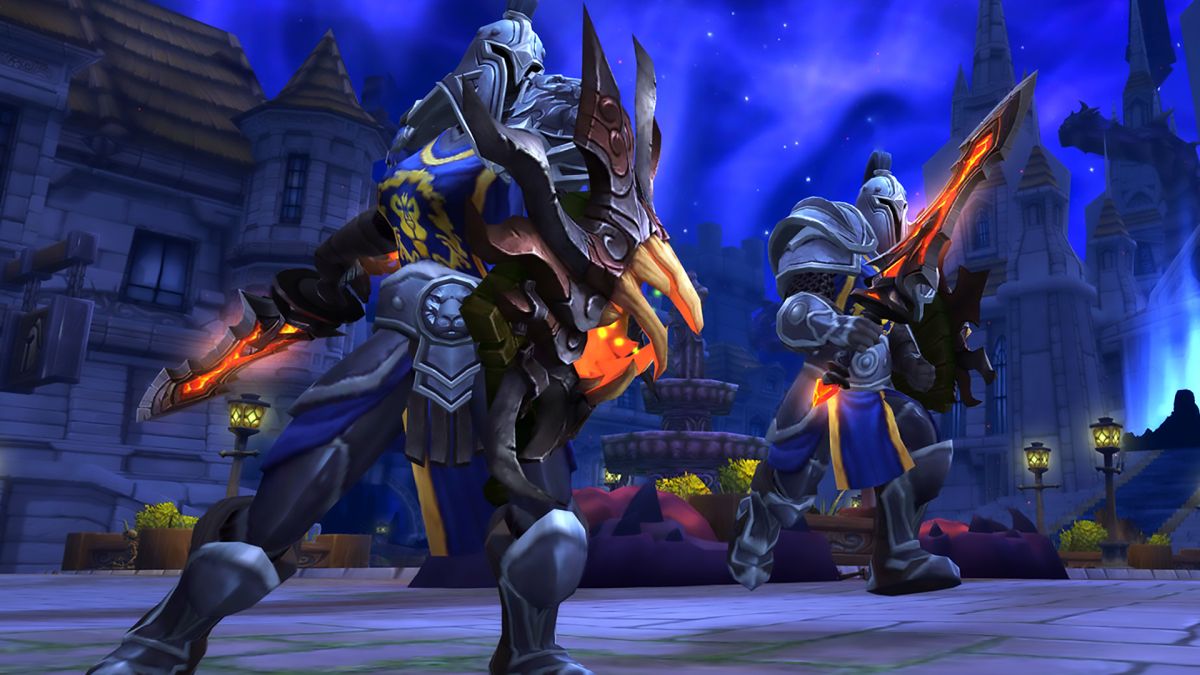 The final major update to World of Warcraft’s Battle for Azeroth expansion launches tomorrow, bringing us into the endgame of Warcraft’s most […]